Ex-Ghana international, Felix Aboagye says he is bidding his time in his quest to land a national team job.

Having served under 2009 U-20 World Cup winning coach, Sellas Tetteh and George Lamptey as assistant at Liberty Professionals, his experience cannot be underestimated.

The former Al Ahly and Zamalek forward was assistant to Yaw Acheampong at Elmina Sharks before they parted ways with the club.

“I always say there is time for everything.

“I could remember five years ago the opportunity came, me and Yaw Preko were about to take the U-20 job but it eluded us.

“That was the first time I came close to getting a national [team] job.

“I have the experience, I have the chance to play for the Black Stars, the Meteors, Satellites, I have been to Olympics, I have played in three African Cup of Nations so I’m on a mark time.

“I have not given up, maybe one day one day I will get the opportunity to coach the national teams.

“The experience and with the coaching career that I have got, I have that much experience that one day if I have that job, I will be able to transform or impart the knowledge that I had as a player and coach into the young ones so that they can also be one of the best players in the country.

“So I have not given up and I’m hoping that one day one day it will happen to me.” Felix Aboagye told Adamu Muftawu.

Felix Aboagye has so far drawn and won a game since taking charge of the Capelli Boys in the 2020/21 Ghana Premier League. 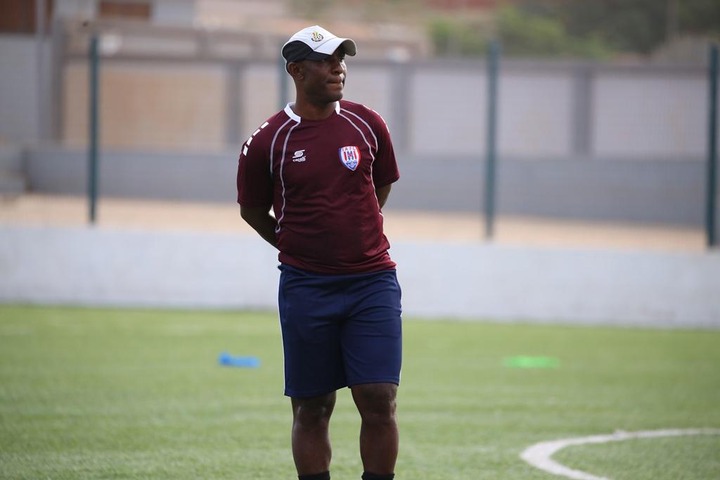 Mother luck smiled on them when they beat Karela 2-0 in a home game at the Dawu Park.

Notwithstanding their renaissance, they still lie bottom of the league table with 16 points from 19 matches.

Felix Aboagye has a huge task on match-day 20 when he faces title contenders, Hearts of Oak at the Accra Sports Stadium.

Feature: Why Torgbui Afede Must Pay Attention To Hearts of Oak’s Spiritual Home