GPL: Hearts and Kotoko have brought back the competitiveness – Zakaria Fuseini

It has been almost or exactly 20 years combined since Ghana’s two biggest clubs, Accra Hearts of Oak and Asante Kotoko last won the premier league title. For Asante Kotoko, they can be given an amount of credit as they last won it in the 2013-14 season which is eight years ago. The Ghana premier league record title holders must be applauded to some extent as their FA Cup glory came in 2017 after beating rivals, Hearts of Oak 3-1 at the Tamale Sports Stadium.

Accra Hearts of Oak on the other hand have been at the receiving end of harsh criticisms after missing out on the domestic league title for 12-years. The Phobians, who have a better trophy record in all competitions than rivals Kotoko, last won the Ghana Premier League title in 2009. It is surprising to know that the Phobians who once upon a time claimed the league title on six consecutive times have struggled over a decade to the league title or even win the FA Cup of which they are the record holders with 10-titles. Their last FA Cup glory was in 2000, which 21 years ago.

On the continental level, Asante Kotoko have not done badly having claimed the then Africa Cup of Champions Clubs, now the CAF Champions League twice in 1970 and 1983. Hearts of Oak have a better record on the continent with the CAF Champions League victory in 2000, the CAF Super Cup in 2001 and the CAF Confederation Cup in 2004. The 2004 CAF Confederation Cup glory came after defeating Kotoko 8-7 on penalty shootouts at the Baba Yara Stadium in Kumasi after both legs ended 2-2.

After these glory days for the two biggest clubs in Ghana, none has ever come close to a continental title despite Kotoko going ahead of Hearts of Oak with three more league titles to become record holders at 23 trophies per the books. The 2020/21 Ghana Premier League has however been extremely competitive as both clubs were neck-to-neck on points as at week 30 before Hearts of Oak beat Kotoko 1-0 in week 31 to go on 59 points, three points better than Kotoko. Former Berekum Chelsea central defender, Zakaria Fuseini admits the clubs have brought competition into the league. He made the comment when I caught up with him.

“If you look at the performance of Hearts and Kotoko, both teams are performing well in the league.

“Looking at the matches played and their position on the league table, it tells you they are doing well,” Zakaria Fuseini told Africa-foot.com.

“For me to say which club will win the league, it will be difficult for me to predict.

“The better side at the end of the day will be able to win the season.

“Between Kotoko and Hearts, the performances are good so if you stick your neck out and predict the league winner, you might get it wrong.” Zakaria Fuseini told Africa-foot.com.

The 2020/21 Ghana Premier League has three matches to draw to a close. By the end of the next three weeks, Ghana will confirm a new winner of the premier league title and it will certainly be Hearts of Oak who have missed out on the title for over a decade or Asante Kotoko who have not held the title for eight years. 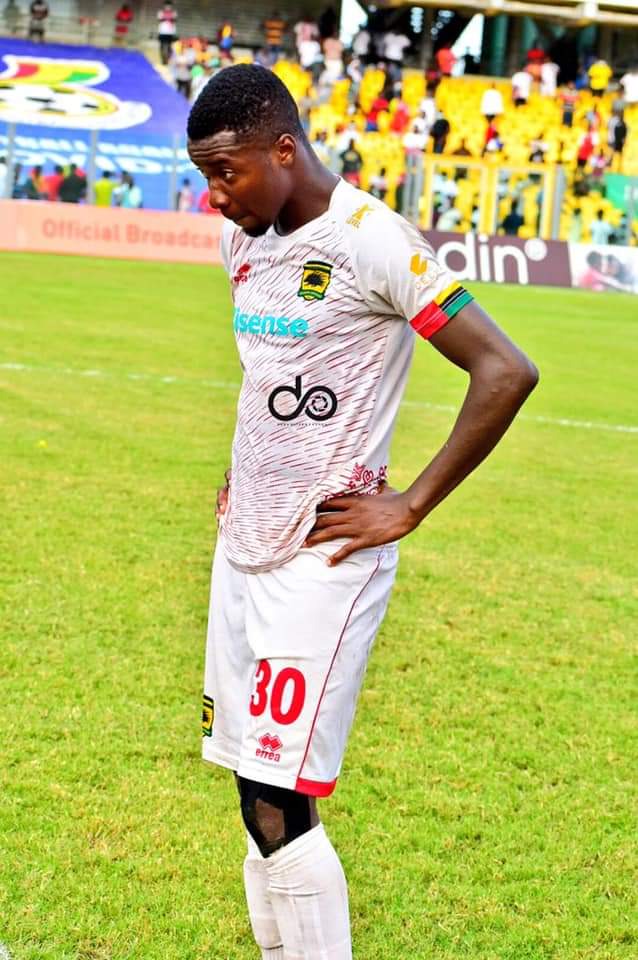 Die hard Phobian: Hearts of Oak are in a good position to win the league - Isaac Twum