There is no doubt that Ghana’s current premier league champions, Accra Hearts of Oak showed resilience, leading up to their title triumph for the first time in a long while. The Phobians claimed their first league title in 11-years and as well their 21st gong to go two less than arch rivals, Asante Kotoko. For a football club to be successful in a league, every department of the playing body must synergize and function properly. The technical team is equally tasked with shaping its squad to fit its tactical plans. Therefore there is the need for every department of the playing body to understand the philosophy and tactics of the coach to be able to execute the needed plan in games.

For the first time in 11-years, Hearts of Oak will return to play in a competition they once won and that is the CAF Champions League. The now 21 times domestic league champions went unbeaten in the run up to their continental conquest in 2000. The millennium champions produced a fantastic finish over two legs where the first ended 2-1 in Tunis with the return leg at the Accra Sports Stadium finishing 3-1 to cap a 5-2 aggregate win. Those were the era of Emmanuel “the general” Osei Kuffuor who eventually became the top scorer in the competition, goal monger Ishmael Addo, Charles Taylor, Agyemang Duah, goalkeeper Sammy Adjei among other quality players. It was a solid squad the Phobians paraded to rule Africa with late Ghana coach, Jones Attuquayefio in the thick of events. The Rainbow club went on to rule the continent again after beating Egypt giant and then CAF Confederation Cup winners, Zamalek 2-1 to win the CAF Super Cup in 2001.

However, the club has since not gone closer to the group stage of the competition and has struggled domestically to win any silverware until the annexation of the 2020/21 Ghana Premier League title. Hearts of Oak employed the service of coach Samuel Boadu from Medeama in a 3-year deal which has paid off. Under Samuel Boadu’s guidance, the Phobians looked reshaped which led to a 13 game unbeaten streak and an eventual league triumph. Hearts of Oak have also won the maiden edition of the CAF Confederation Cup in 2004 with equally a solid squad. 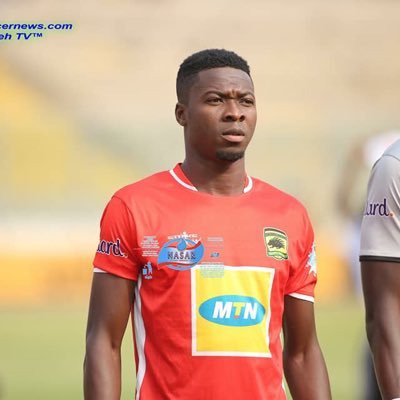 One area the Phobians showed grit was their defensive set up during the 2020/21 Ghana Premier League. The pair of experienced defender, Nuru Sulley and Mohammed Alhassan could not prove solid enough after conceding some unpardonable goals in the season. The switch to Robert Addo Sowah and Mohammed Alhassan eventually cemented a perfect partnership for the Phobians which saw opponents struggle to penetrate the central pair. The record Ghana FA Cup holders however need to strengthen their defensive lines to be able to perform in the 2021/22 CAF Champions League. Hearts of Oak have Nuru Sulley, Robert Addo Sowah, Mohammed Alhassan and Caleb Amankwah plus a couple of others as central defenders. 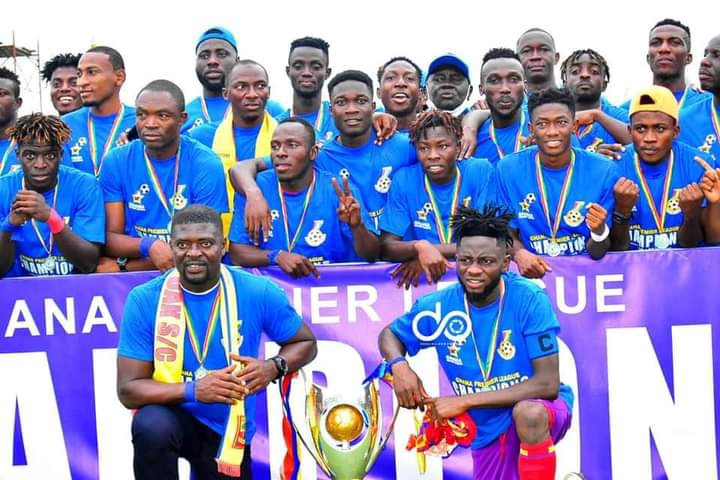 News has however gone rife that, Asante Kotoko defender, Ismail Abdul Ganiu might join the Phobians to help solidify the squad for Africa. Abdul Ganiu was solid for the Porcupine Warriors last season which led to a Black Stars call up. He made his national team debut against South Africa in the 2021 AFCON qualifiers at the FNB Stadium in Johannesburg. Ganiu’s contract is set to expire at Kotoko and it is reported that he might not renew, sparking rumours of him joining the Phobians. Ganiu will be a good addition to the squad for the 2021/22 CAF Champions League.