Dreams FC will look to quickly come out of their challenges in week six of the Ghana Premier League. 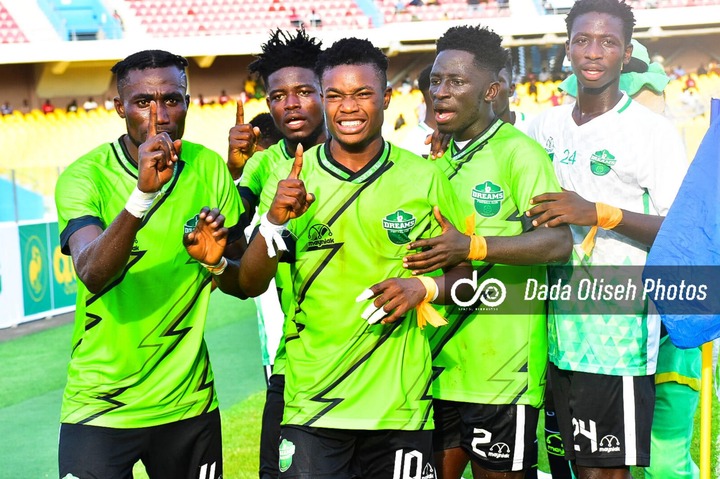 The “Still Believe” Boys made a very bad start to their 2021/22 Ghana Premier League season. They gave away a 1-0 lead to lose 3-1 to current league leaders, Asante Kotoko at the Accra Sports Stadium in week one. Their second week was a huge recovery from the week one set back against Asante Kotoko. They travelled to the Nduom Stadium to pick all three points against Elmina Sharks. They beat them 3-1 under the watchful eyes of ex-Black Stars forward, Nii Odartey Lamptey. 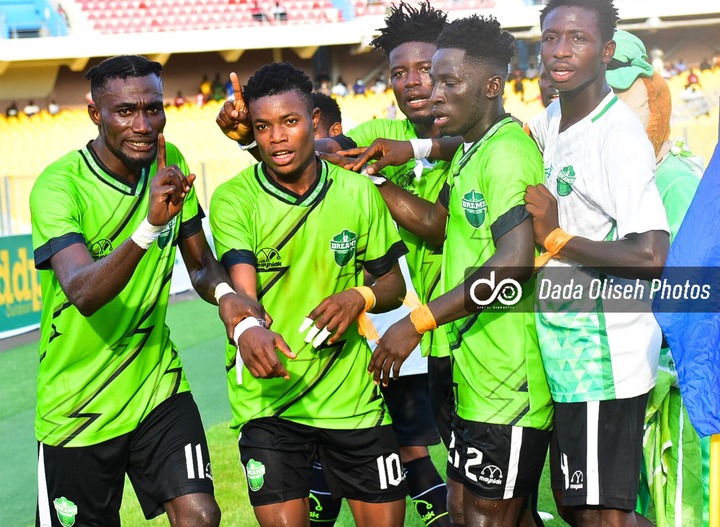 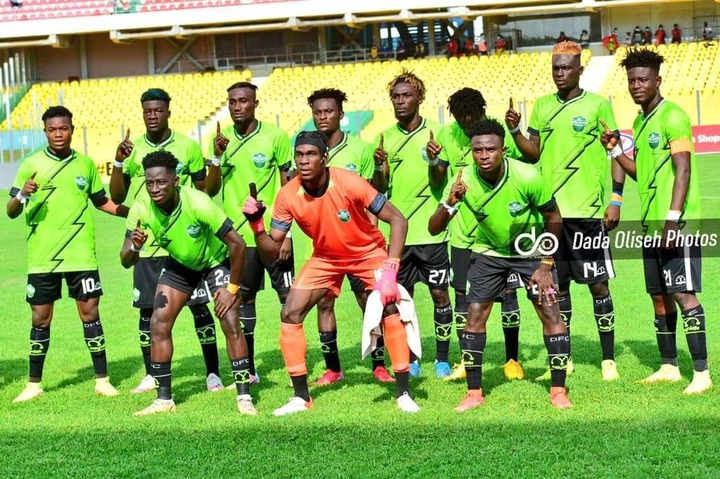 Going into week five with a morale booster of seven points from three games, Dreams FC were bent on claiming three points at the Nana Fosu Gyeabour Park to go on 10 points. They were however given a reality check by Bechem United who beat them 3-1. Dreams actually took the lead before relinquishing it to suffer the 3-1 defeat against the Hunters. Their next game is against Premier League entrants, Bibiani Gold at the Dawu Park in week six and they will want to recover from the 3-1 defeat at Bechem United to claim all three home points.