Accra Great Olympics will look to return to winning ways on Sunday at the Accra Sports Stadium. 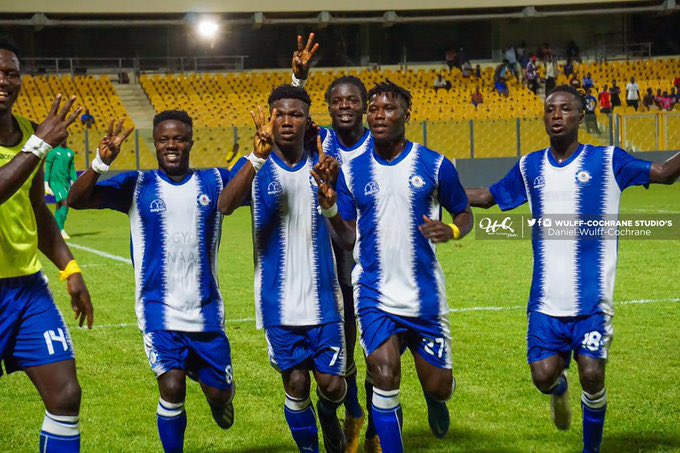 The “Dade” Boys had their unbeaten run halted last weekend by West Africa Football Academy at the Sogakope Park in week five. Prior to that meeting, the two time Ghana champions had gone four games without a defeat. They had picked two wins and two draws, with eight points but were pegged back in the fifth week in Sogakope. Great Olympics managed a 1-1 draw at the Aliu Mahama Stadium in Tamale against Real Tamale United before returning home to claim all three points against new boys, Accra Lions – beating them 3-1 with Nii Abbey Quaye scoring a hat trick in the second week. 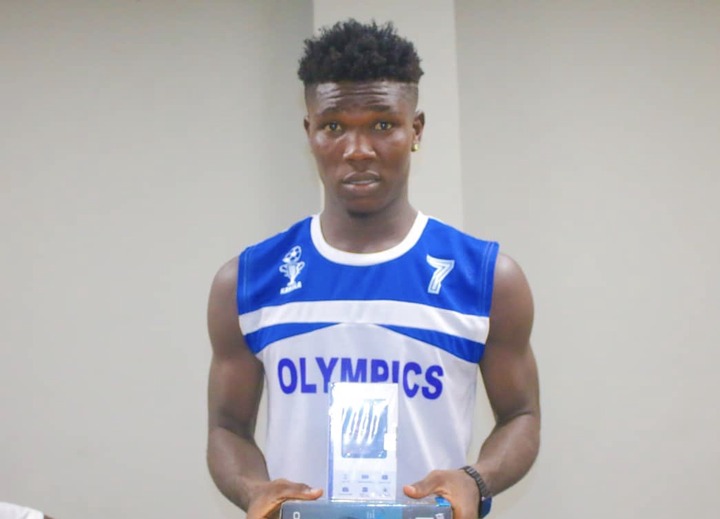 Great Olympics picked their second win of the season against Legon Cities FC at the Accra Sports Stadium in an away game and equally beat them 1-0 in week three. The fourth week was a tough one against Dreams FC at home at the Accra Sports Stadium. Great Olympics had gone down by three goals but they rallied to draw 3-3 against the “Still Believe” Boys for their second drawn game. Week five ended their unbeaten run at the Sogakope Park after they went down by Justus Torsutsey’s solitary penalty in the dying embers of the game. 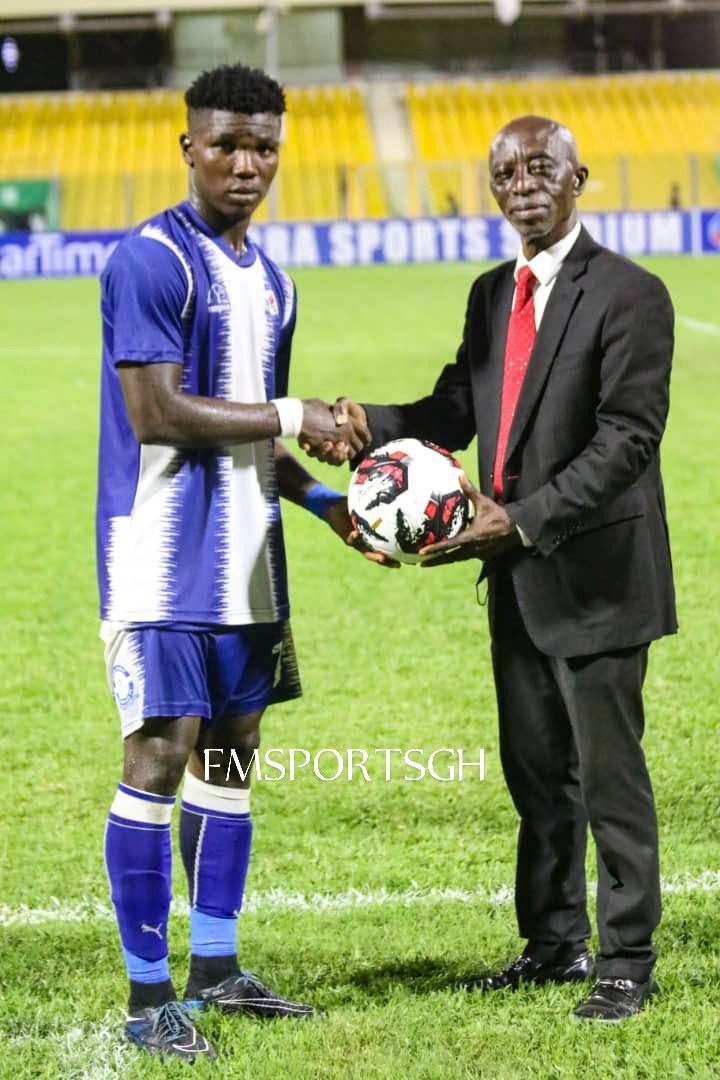 Their next game is a tough one against high flying Bechem United at the Accra Sports Stadium on Sunday for week six clash. Bechem United have also not done badly at all having a hundred percent home record in the ongoing season. Bechem United have won all three home games and lost two away with nine points to their credit.