Legon Cities in Yet Another Tough AshantiGold Test at Len Clay

Former Asante Kotoko head coach, Maxwell Konadu was dealt a big blow when his current side, Legon Cities FC were beaten 1-0 by Aduana Stars at the Accra Sports Stadium in week five. 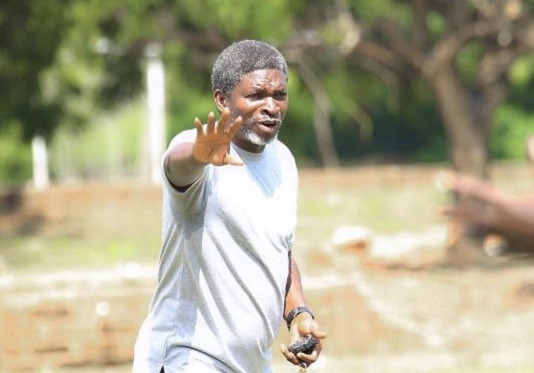 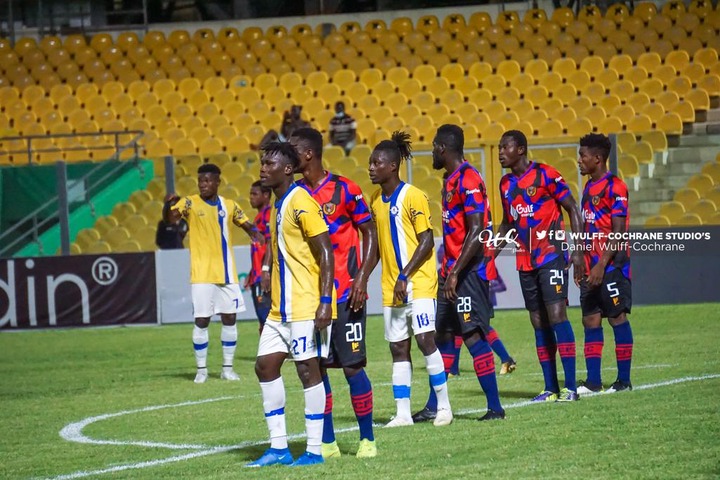 Legon Cities FC matched into the fourth week of the 2021/22 Ghana Premier League season with hoping to recover from the slim defeat to Great Olympics in week three. They however managed to pull one point from Sogakope against West Africa Football Academy in a game that ended 2-2. They returned to the Accra Sports Stadium to host two time former champions, Aduana Stars in a bid to build on the 2-2 draw at WAFA and probably claim all three home points. It however didn’t materialize after they pegged back by the “Ogya Boys.” 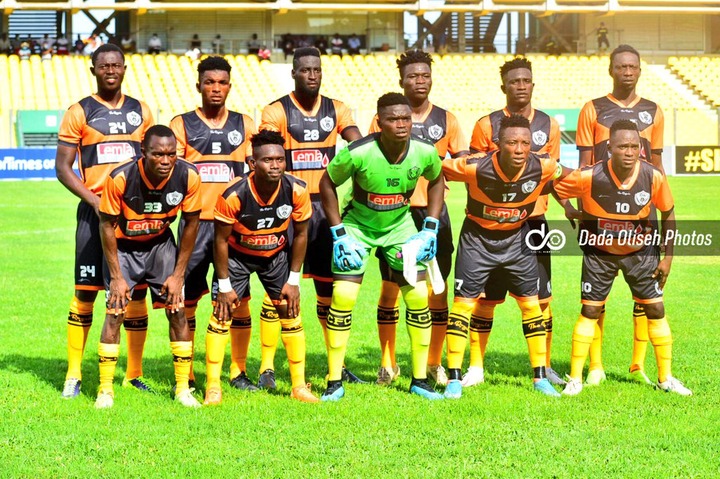 They lost the game by a 1-0 margin with Yahaya Mohammed being the only goal scorer after firing a thunderbolt in fhe first half of the game. It’s unfortunate Legon Cities might just lose again as they are away to AshantiGold in week six at the Obuasi Len Clay Stadium on Sunday. Maxwell Konadu will look to lead his side to at least pick a point against the “Aboa kese” boys and probably win if the opportunity arises in Len Clay Stadium.