Playing in an unfamiliar role in a team’s set up sometimes derails the mental state of a footballer but as it stands, things have changed in the sport of football and players must adapt to new and unlikely roles. 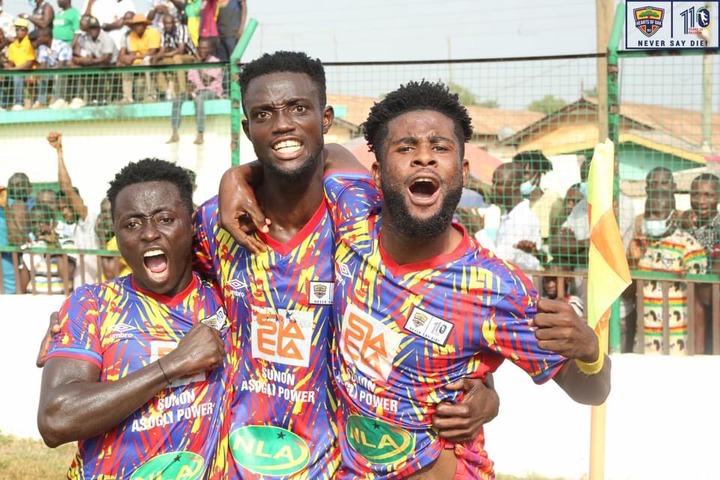 James Sewornu is Hearts of Oak’s defender who has had a topsy-turvey outing in central defence when deputizing for then injured Robert Addo Sowah. The lanky defender partnered Mohammed Alhassan in the Phobians’ poor CAF Confederation Cup outing where they got eliminated by Algeria club, Jeunesse Sportive de Saoura. He has not done badly in all domestic competitions – playing a part in Hearts of Oak’s qualification to the MTN FA Cup round 32. He was for the first time deployed at right back for captain Fatawu Mohammed against Premier League new boys, Gold Stars in week 12 at the Duns Park on Saturday. He put up an MVP performance which was capped with a debut season’s goal. 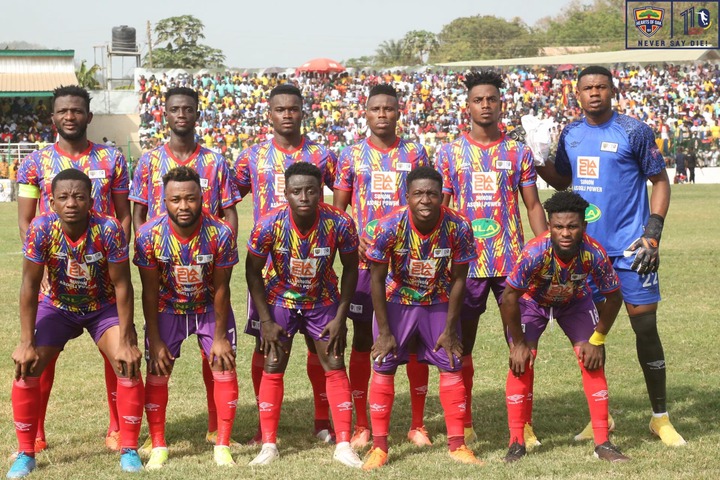 Sewornu, who is a product of Hearts of Oak’s youth system, Auroras, shot the 2000 CAF Champions League winners into the lead on the 30th minute with an accurate strike from Daniel Afriyie Barnieh’s assist. The ebony black defender has talked about fitting into the unfamiliar right back role. “I have played right back and centre back at my former club so when he [Samuel Boadu] places me at right back I knew I could play,” James Sewornu told StarTimes. On scoring his debut goal and how he managed to get his target right, Sewornu describes the strike as a normal training routine. “We mostly practice that in training; target, target, target. “So I called him [Daniel Afriyie Barnieh] and he laid the ball to me. “I had to bend and strike.” James Sewornu told StarTimes. 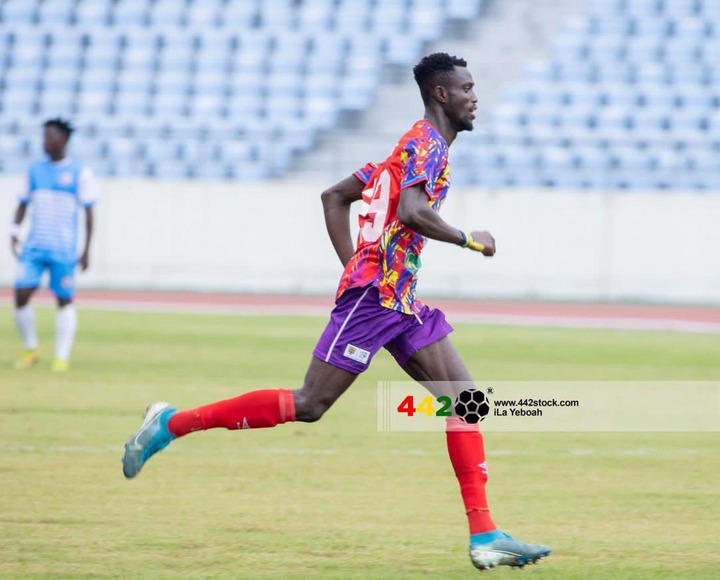 The win came at a perfect time for Sewornu and the club as a whole as week 11 left the club’s fans agitated after their goalless draw against Bechem United at the Accra Sports Stadium. The 2001 CAF Super Cup winners have now amassed 17 points from 10 games with games against rivals, Asante Kotoko and Medeama outstanding. Their next fixture is the outstanding game against Medeama at the Akoon Park on Wednesday, January 12 before taking on strugglers, Eleven Wonders in week 13 on Sunday, January, 16 at the Accra Sports Stadium.

AFCON 2021: Black Stars will be a tough customer - Vahid Halilhodzic