Asante Kotoko are set to lose their trusted goalkeeper, Razak Abalora to a European club, FC Sherif, according to reports. 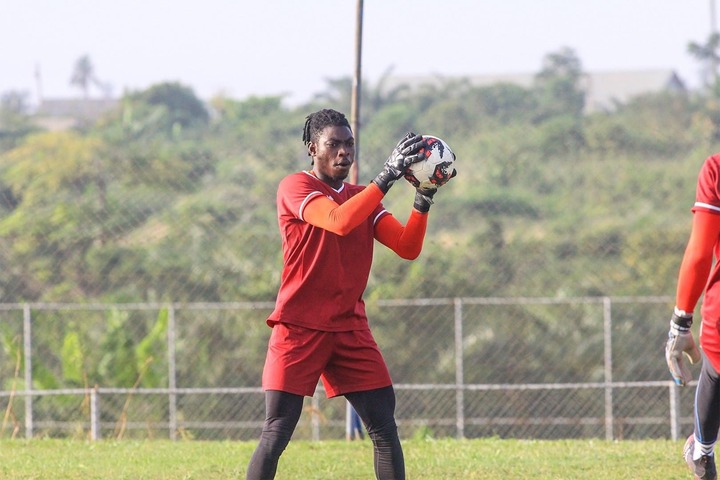 The former West Africa Football Academy shot stopper has been pivotal in the club’s 2021/22 Ghana Premier League season but has recently lost his spot to AFCON U-20 winner, Danlad Ibrahim. According journalist, Richard Berko, who is a Kotoko inside, the Moldovan club is expected to complete a move for the goalkeeper in the coming days. Multiple reports equally have it that, the deal is worth $300,000 with Abalora already agreeing to personal terms with the last season’s UEFA Champions League performers. 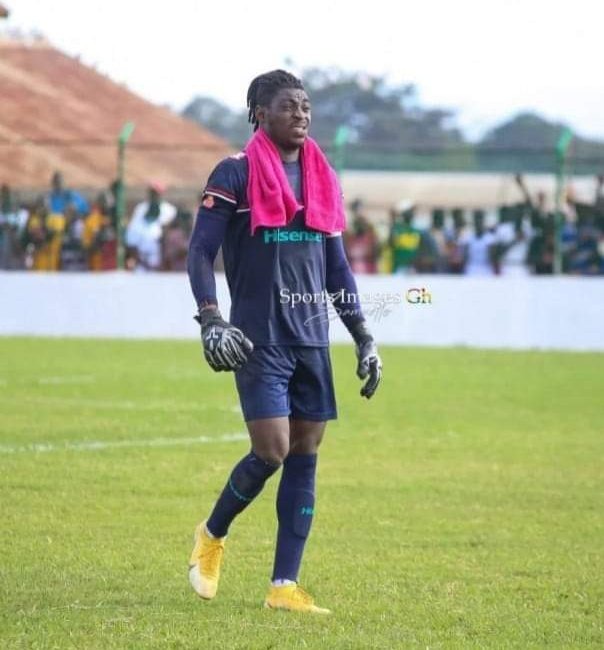 Razak Abalora has been phenomenal for the record Ghana Premier League holders – making five clean sheets from nine league games. His performance however was not enough to earn him a place in Ghana Black Stars squad for the 2021 Africa Cup of Nations ongoing in Cameroon. 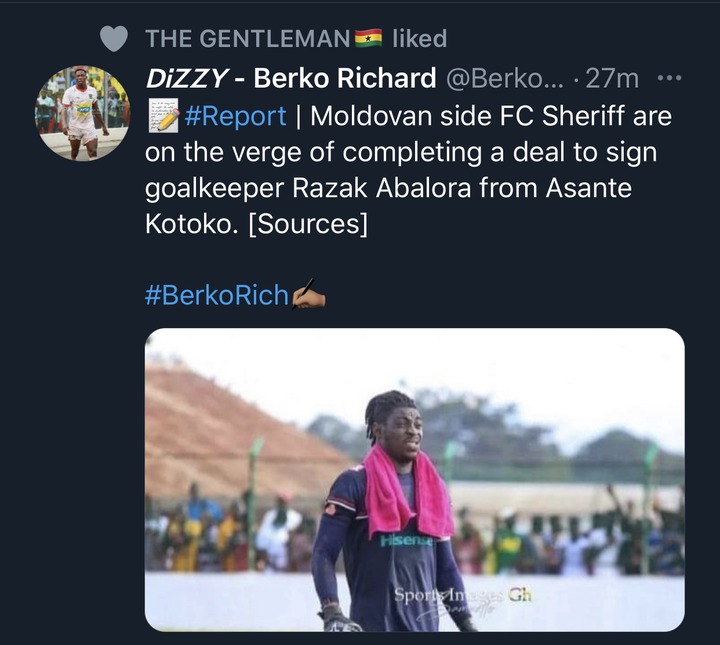 Razak Abalora has previously played for West Africa Football Academy in Ghana, Azam FC in Tanzania before returning to sign for Asante Kotoko. Should he sign the deal, he will join Black Stars midfielder, Edmund Addo who was key in FC Sherif’s UEFA Champions League campaign last season.

Kwame Poku: “If Kotoko opportunity arises I will gladly return”