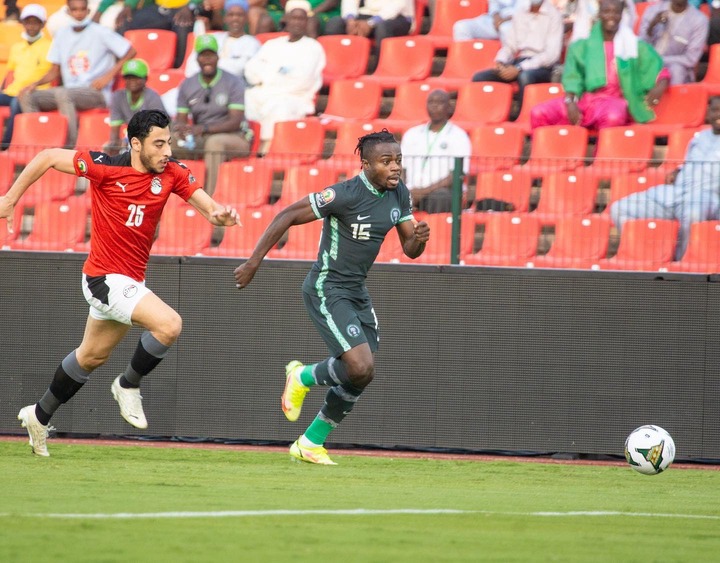 The Super Eagles did not only look a transformed side technically but aggressive, full of energy and hungry. Pundits in Nigeria and beyond have described their performance against the Pharohs as the best in many years especially post former coach, Gernot Rohr’s era. Nigeria dispensed with the service of the German with native and ex-defender, Augustine Eguavon, given interim charges until the end of the AFCON. 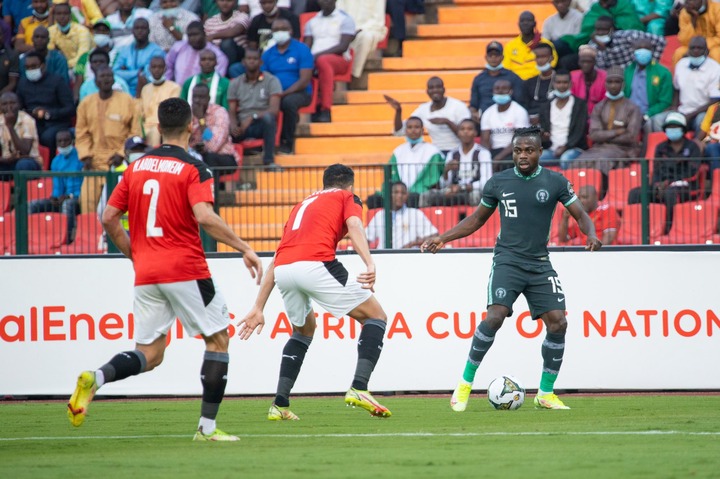 The 56-year-old saw a well fashioned out tactics stop Egypt in their tracks and eventually confirmed them to a 1-0 opening day defeat in the 2021 AFCON courtesy Leicester City attacker, Kelechi Iheanacho’s well take strike. Samuel Chukwueze and Moses Simon were equally a thorn in the flesh of Egypt’s lateral defenders with their swift runs on the flanks and the latter wants a concerted effort as they go again in their second Group D game. 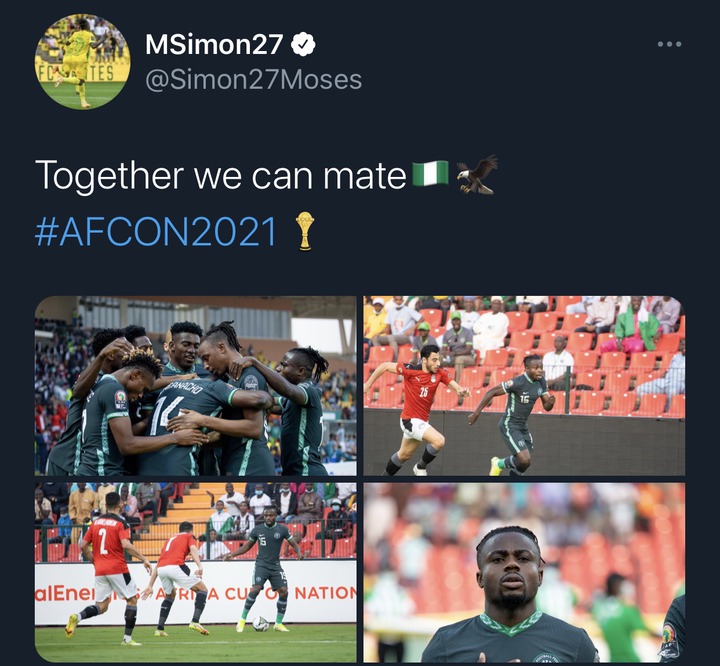 The three time African champions take on Sudan on Saturday, January 15 in the second game with Egypt up against Guinea-Bissau. Nigeria already have a new coach in the person of Jose Paseiro who will take charge of the Super Eagles immediately after the 2021 AFCON with Eguavon returning to his technical director role. The Portuguese is currently in Cameroon but as an observer until the end of the tournament when his work begins.

Umar Rabi: We could have scored more against Hearts