In 2019, lawyer Amanda Clinton aspired to become the president of the Ghana Football Association – making her the first female contestant for that position but eventually lost to Kurt Okraku. 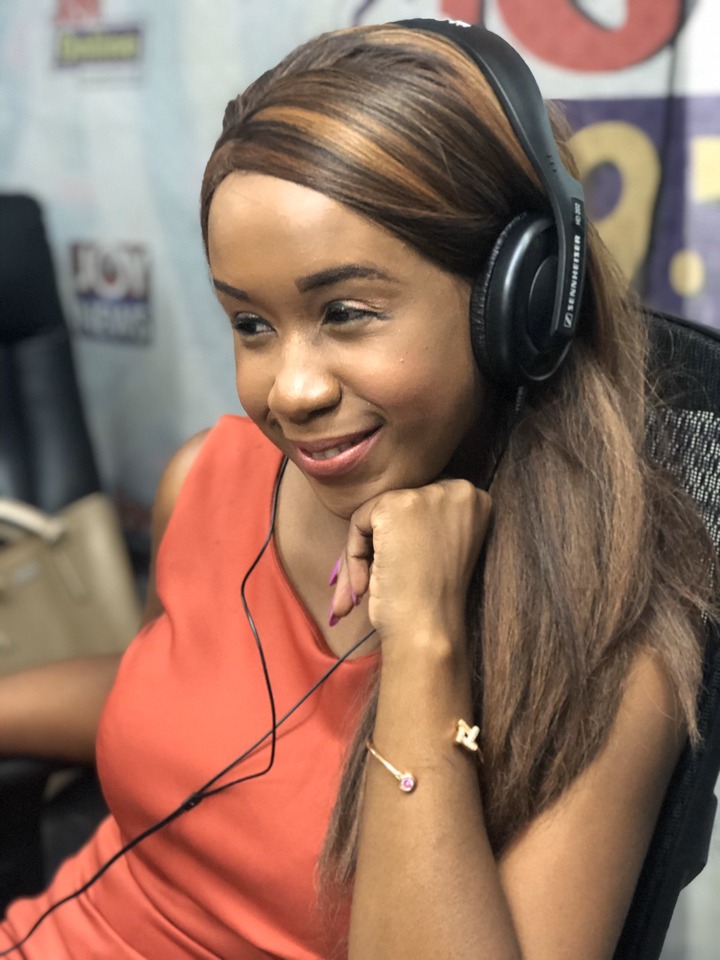 Three years down the lane, the experienced corporate lawyer has taken a swipe at the crop of players who represented Ghana at the delayed 2021 Africa Cup of Nations in Cameroon this year. The Black Stars exited the 33rd edition of the tournament at the group stage with just a point after three games. It was their worse ever performance since 2006 when they chalked that ignominious record. The four time African champions lost their opening Group C fixture against North Africans, Morocco after Soufiane Boufal’s late strike separated the two sides at the Ahmadou Ahidjo Stadium. 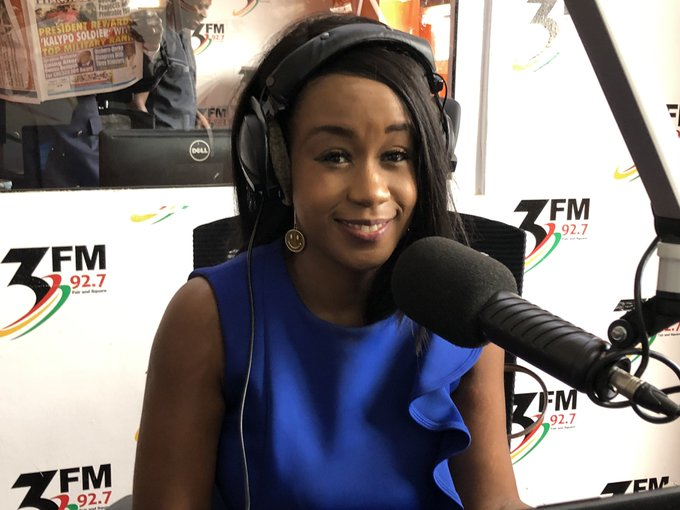 Ghana gifted a 1-0 lead to draw 1-1 against Gabon in the second group game before surprisingly coming back from two goals down but could not do enough to earn a point against debutants, Comoros with the game finishing 3-2 in favor of the Islanders in the final group fixture in Garoua. The players, coaches and the administrative hierarchy have come under the sharp knife of journalists and Ghanaians as a whole. Amanda Clinton on her side has questioned the basis on which certain players earned the national team call up. 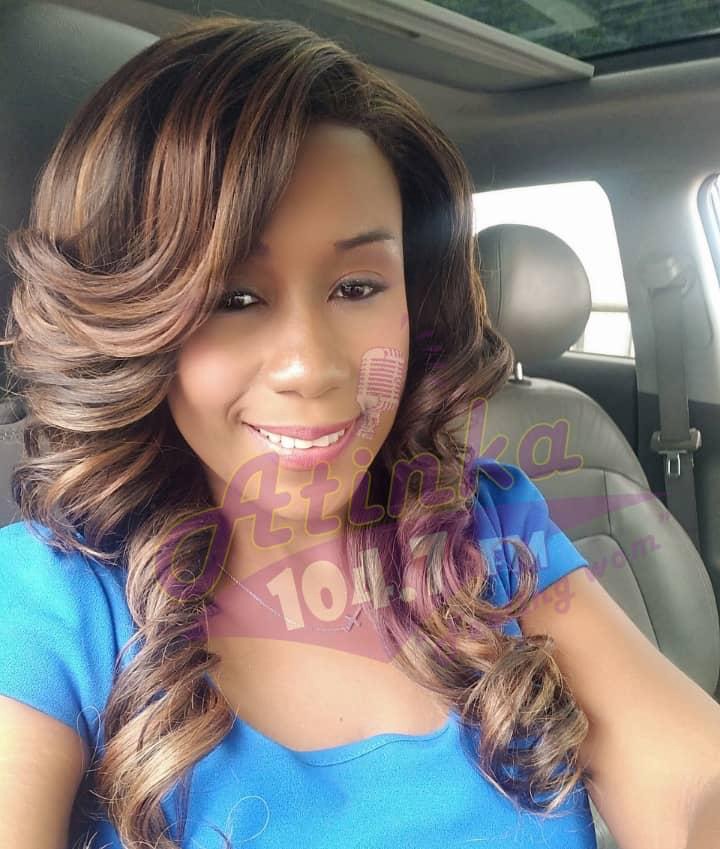 “For the players to wear the jersey, it means something to Ghana. “So we have to certainly review the line up and potentially the coach. “And I will make sure there is no nepotism on how the players get into the team. “Because everything should be on merit and we got the worse line up that we’ve probably seen in the Black Stars.” Amanda Clinton told Edubiaseman fm. The Black Stars were chasing an AFCON title for the first time in four decades but failed to break the trophy drought. The only redemption left is the final 2022 FIFA World Cup Qualifiers in March for a place in the global tournament.