Ghana midfielder, Kamal Sowah has described his move to Dutch club, AZ Alkmaar as a “perfect step” for his career. 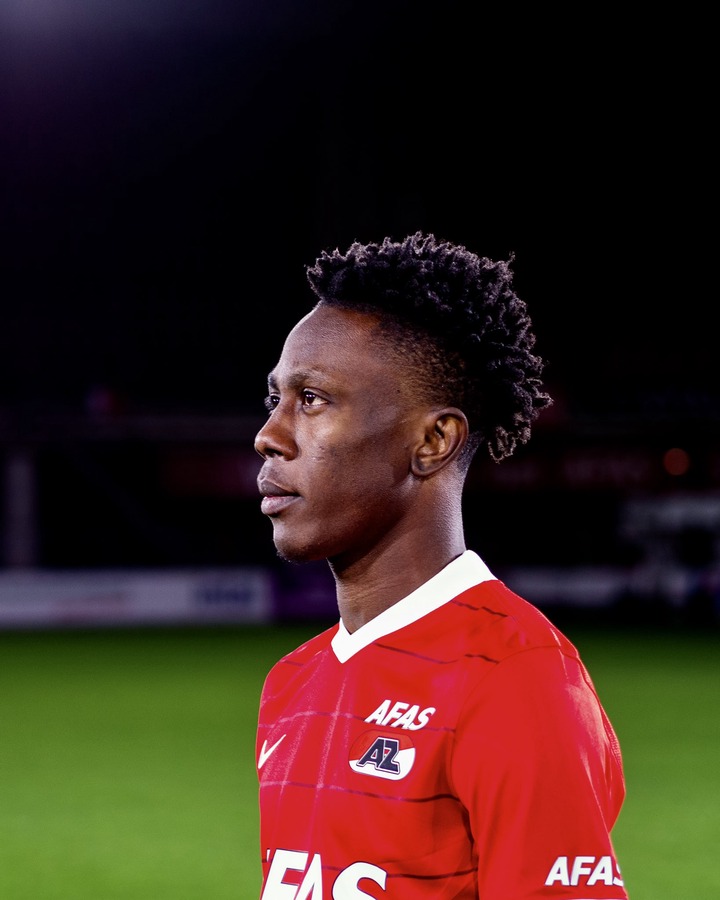 The 22-year-old, who could be deployed in multiple roles upfront, joined the Eredivisie side on loan from Belgium Jupiler Pro League outfit, Club Brugge on loan until the end of the 2021/22 season.

Kamal Sowah said: “I see AZ as the perfect step for me. The club made a good first impression and the ambition appeals to me,” Sowah told the club’s website. 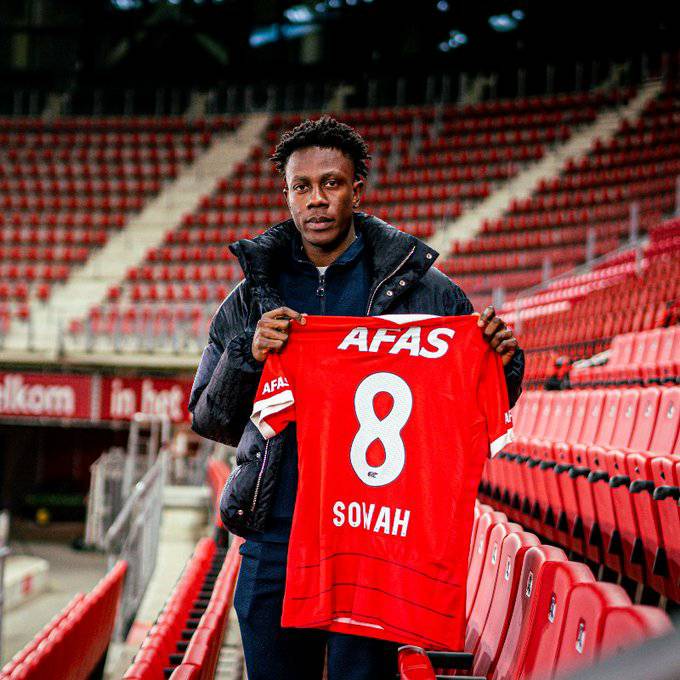 Asked about his specific qualities, Sowah added: “I am an agile player and good on the ball. In addition, I am also a team player. I see myself as a winger, but I can play in several positions.”

The Sabon Zongo bred midfielder left Right to Dream Academy of Ghana to English club, Leicester City in where he secured a deal after successful trials in 2018.

He will spend time on loan at the club’s feeder side, OH Leuven for one-and-a-half season in Belgium where his talent caught the eyes of fellow top flight side, Club Brugge which signed him on permanent basis ahead of the 2021/22 season. 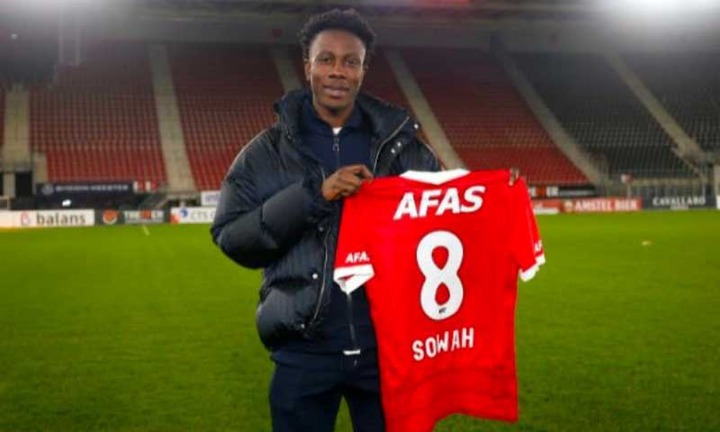 He has struggled to get minutes despite a fine start to the season and an impressive UEFA Champions League outing last term where he played five games.

Prior to joining AZ on loan, he had played 9 games, providing one assist with no goals to his credit. Sowah has been sought after by the Black Stars of Ghana but is yet to fully commit his future to the four time African champions.