It is always refreshing sharing one football field, same jersey and at the same club with someone you have looked up to as a mentor. 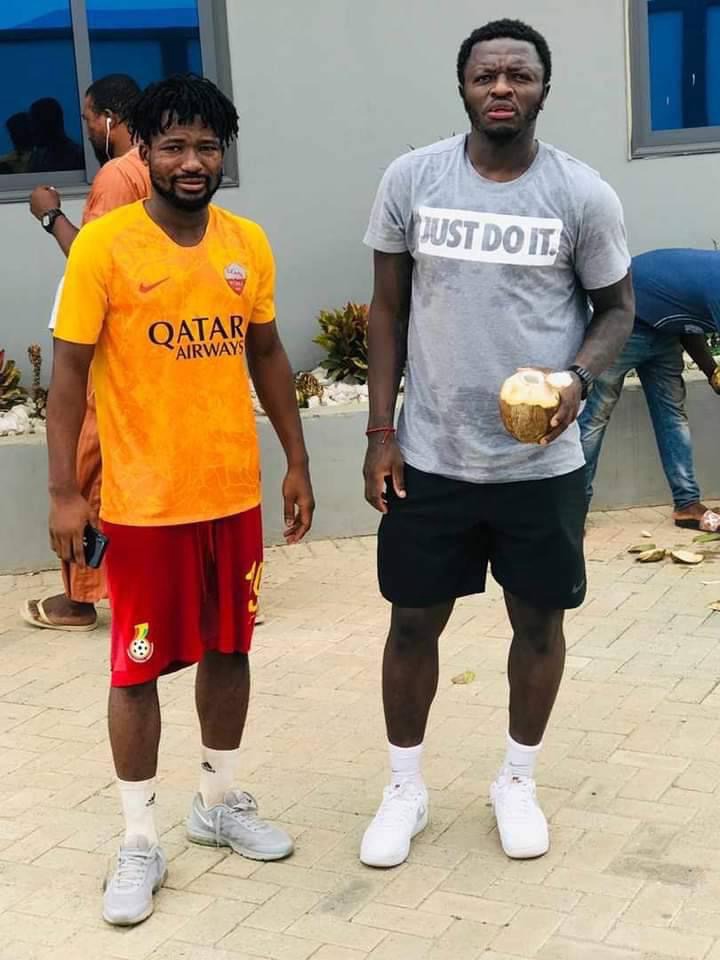 Hearts of Oak midfielder, Abdul Aziz Nurudeen had been admiring former Black Stars midfielder, Sulley Muntari from afar but will now have the opportunity to defend the club’s badge alongside the UEFA Champions League winner.

Nurudeen, who spent almost a year on the sidelines due to a muscle injury, has been registered during the second window to help bolster the Phobians’ ailing defensive midfield role.

He took to his Facebook page to express his affection for Sulley Muntari. It started as a rumour but the controversial former Liberty Professionals man is making a return to the Ghana Premier League over a decade after leaving for Europe where he starred for top clubs including Italian rivals, Inter and AC Milan.

He won the UEFA Champions League, FIFA Club World Cup and the domestic league with the former before a loan spell at the latter. 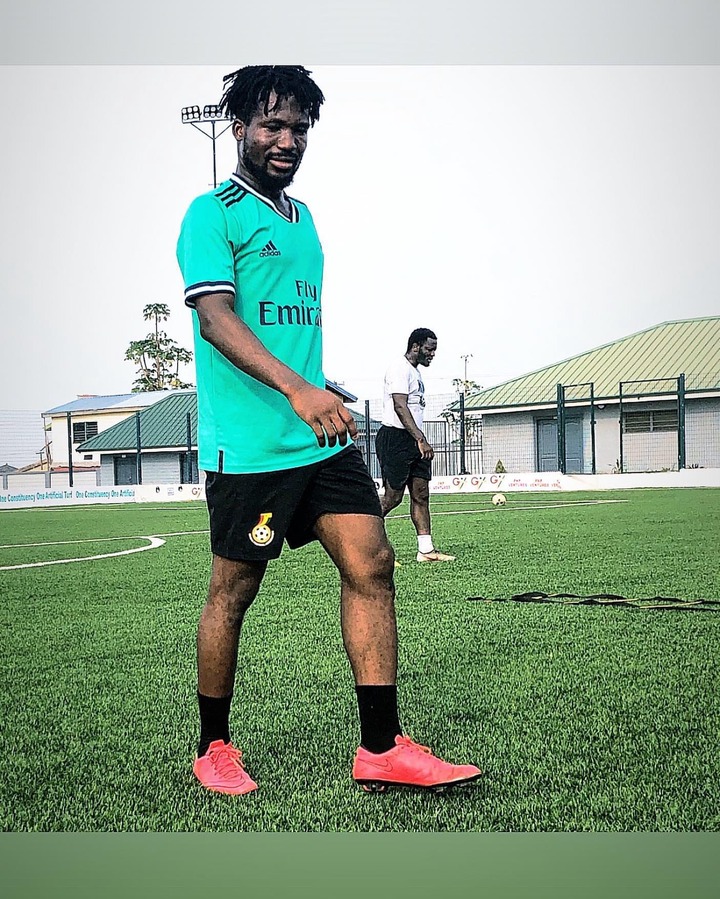 After landing in Udinese in 2001 following a sterling performance with Ghana’s U-20 where they lost the Youth World Cup to hosts Argentina, Muntari went on to win the English FA Cup with Portsmouth in 2008 with fellow Africans, Nwankwo Kanu and John Utaka of Nigeria as well as Senegal’s Papa Bouba Diop.

His next bite of English football was a brief loan stint with Sunderland – a club former captains, Asamoah Gyan and John Mensah have equally featured for in the past. 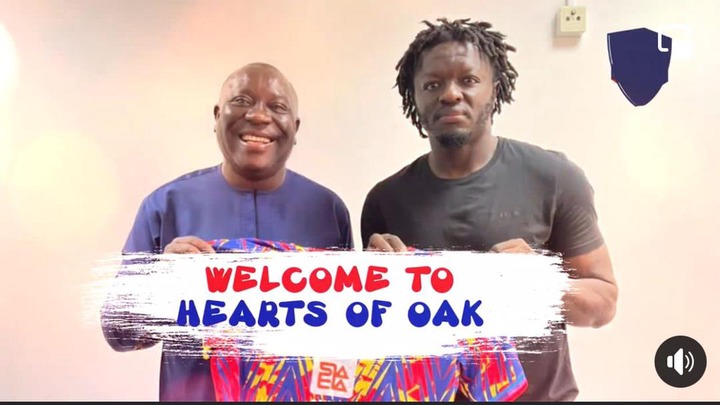 He had a 2-year tenure in Saudi Arabia with Ittihad before a brief return to Italy with Pescara. His last two outings were in Spain where he featured for Deportivo La Coruna and Albacete – leaving the latter in 2019.

His 84 caps with 20 goals for the Black Stars were drawn from the 2006, 2010 and the 2014 FIFA World Cups in Germany, South Africa and Brazil respectively as well as the 2008 Africa Cup of Nations on home soil.