Former Black Stars midfielder, Sulley Muntari says he has not come to Hearts of Oak to engage in any unhealthy competition. 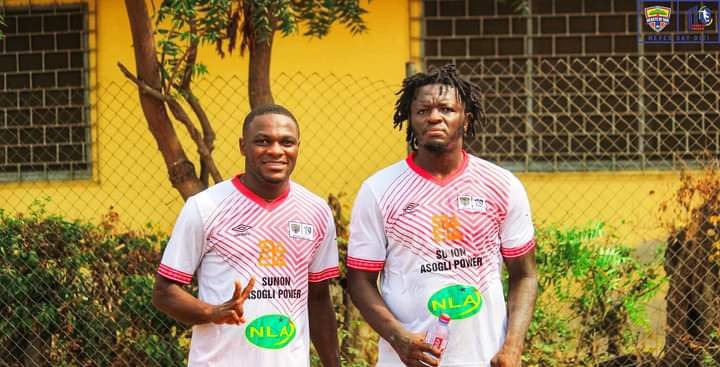 Muntari, who once plied his youth trade for now relegated Liberty Professionals, has signed for defending champions, Hearts of Oak – making a return to the domestic league after 21 years away.

He will spend the rest of the season at the 21 time champions who are currently in the 5th spot on the 2021-22 Ghana Premier League table. Muntari said: “I’m bringing myself, I’m not here to compete with anybody. 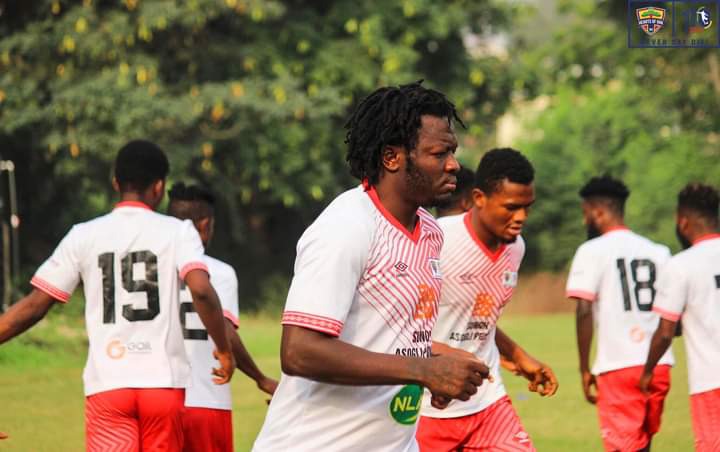 “And also what I have learnt outside to be able to put together so that we will be a strong team. “I want us to focus on things that are necessary in our own home; we are not going to look outside other teams.

“We need to know we are playing for Hearts of Oak and Hearts of Oak is a big team that everybody will love to play and yes that’s it.”

Sulley Muntari told Hearts of Oak media. Muntari is expected to bring his rich experience in Europe to help lift the 2000 CAF Champions League winners to topple rivals, Asante Kotoko who on 33 points.

The 37-year-old has played for Italian giants, Inter and AC Milan, Udinese and Pescara where he won the Scudetto, the UEFA Champions League and the FIFA Club World with Inter. 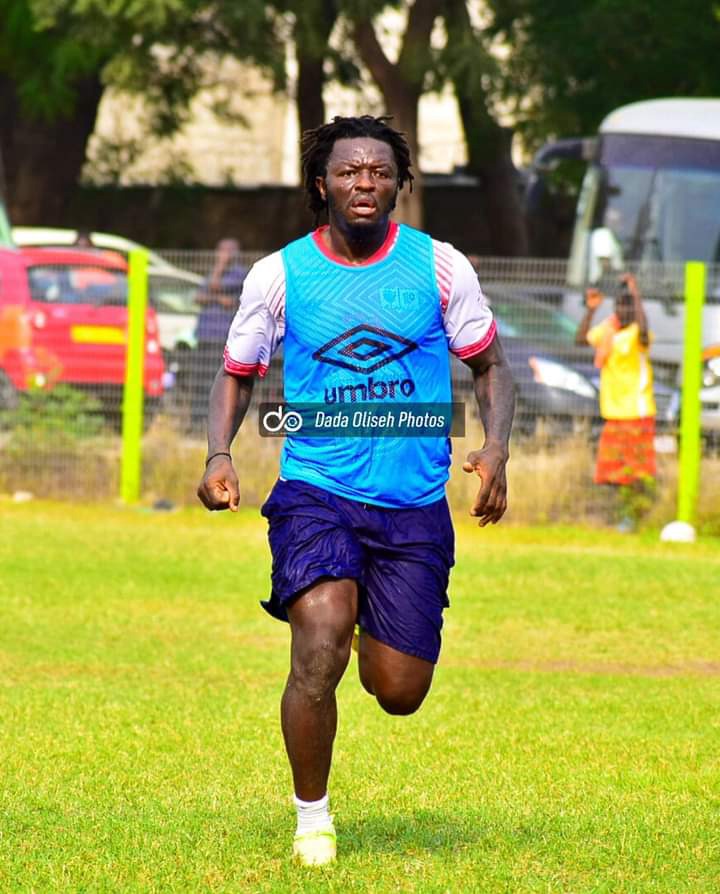 He is an English FA Cup winner with Portsmouth in 2008 alongside Nigeria duo, Nwankwo Kanu and John Utaka and Senegal’s Papa Bouba Diop. He had a 2-year spell at Saudi Arabia club, Ittihad before last playing Spanish sides, Deportivo La Coruna and Albacete – leaving the latter in 2019.

He has 84 national team caps with 20 goals from three consecutive World Cup appearances in 2006,2010 and 2014 in Germany, South Africa and Brazil respectively.

He was a member of the 2008 Africa Cup of Nationa squad on home soil where Ghana placed 3rd.