Ghana striker, Kwasi Okyere Wriedt rose from the bench to score the winner for German second tier side, Holstein Kiel over Erzgebirge Aue on Friday. 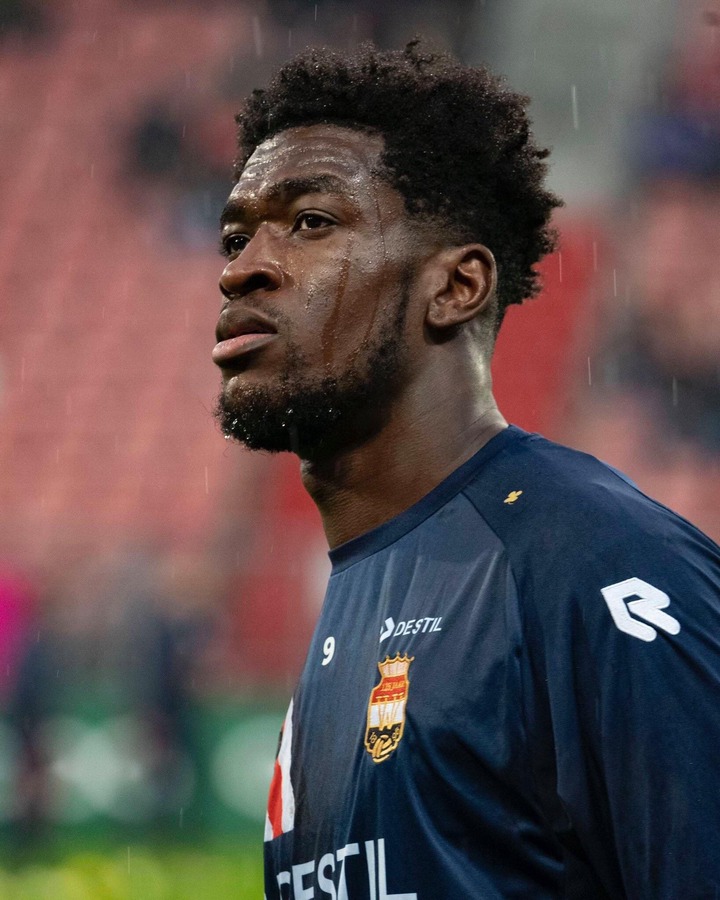 Okyere Wriedt replaced Benedikt Picheler on the 69th minute and instantly hit the ground running at the Erzgebirgsstadion.

The visitors shot themselves ahead with just 19 minutes played courtesy Fin Bartels. Holstein Kiel were gifted with a second lead following Soeren Gonther’s own goal on the 38th minute.

Erzgebirge Aue left no stone unturned before their fans as they canceled the two goal lead by the visitors after return from recess. 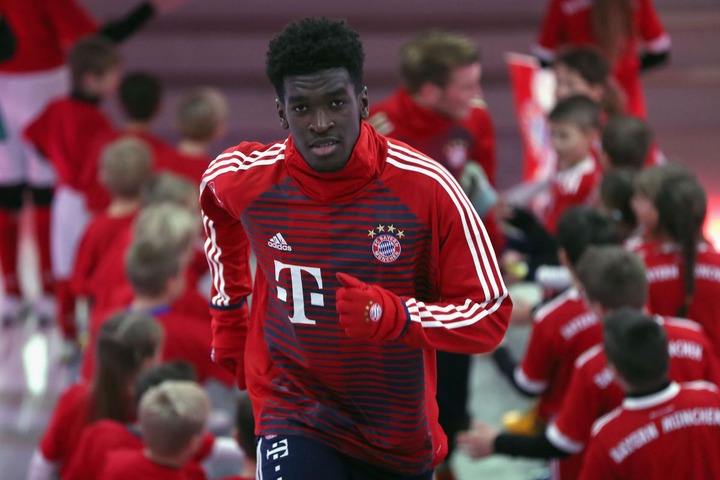 Nikola Trujic pulled the home side’s first goal on the 79th minute to peg the score at 2-1 for the visitors.

With six minutes to end the entire proceedings, the home side drew level with Jan Hochscheidt. Okyere Wriedt, who joined the fray midway through the second half, pulled the all important away winner on the 90th minute to settle the score at 3-2.

It is the 27-year-old’s first goal of the season in as low as three games for the German Bundesliga 2 club which he joined from Dutch club, Willem II. 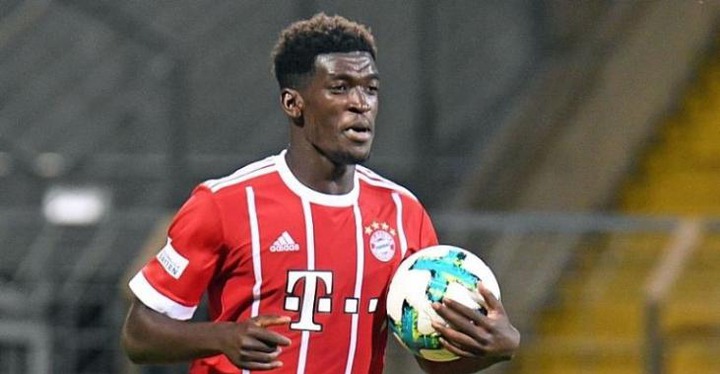 The ebony black striker has previously played for the second side of German giants, Bayern Munich but failed to command a regular shirt at the senior side.

He has made just three senior appearances for Ghana’s senior male national team, the Black Stars.