Ghanaian attacking midfielder, Daniel Kofi-Kyereh on Saturday showed why he was one the West African nation’s brightest spot at the 2021 AFCON in Cameroon. 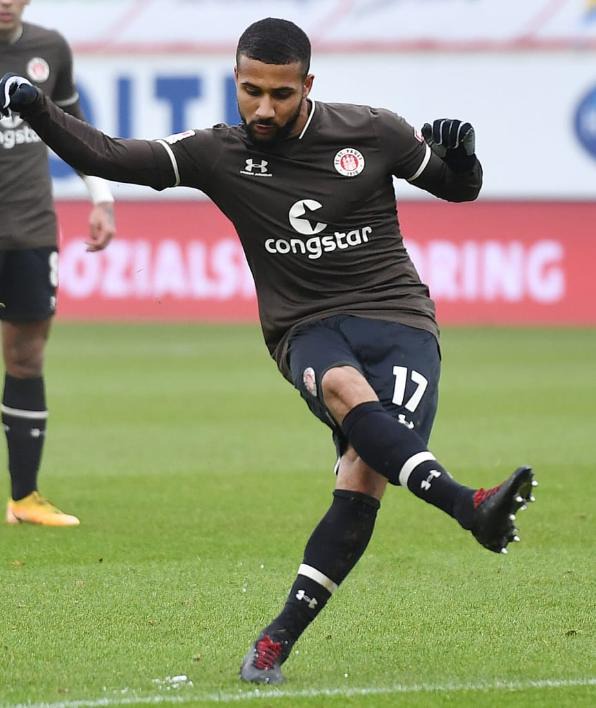 The 25-year-old rose from the bench on the 59th minute for Etienne Amenyido and instantly made his presence felt for German second tier club, St. Pauli away to Jahn Regensburg. The visitors were the better side in the opening half, taking the game to the home side which eventually paid off with an opening goal from Etienne Amenyido on the 7th minute. Three minutes after the opening goal, St. Pauli were awarded a penalty which was perfectly converted on the 11th minutes by Guido Burgstaller for a 2-0 first half cushioning. 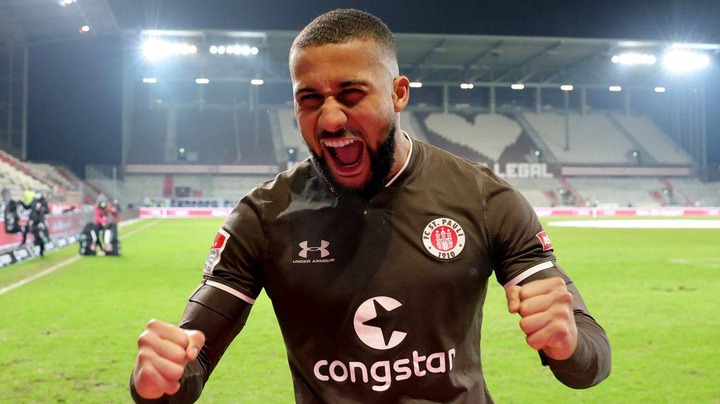 Back from recess, St. Paul went into a momentary sleep which saw Jahn Regensburg pull one back from the boot of Andreas Albers on the 56th minute. The home side doubled their effort in a bid to get the equalizer but were unlucky as Daniel Kyereh who recovered from an AFCON injury came off the bench to extend St. Pauli’s lead to further plunge the home side into more difficulty. Kyere netted the third for St. Pauli and his sixth goal of the season from 18 starts and one substitute appearance and 10 assists. Regensburg however remained resolute and kept fighting in search of another goal which they got on the 73rd minute through David Otto. 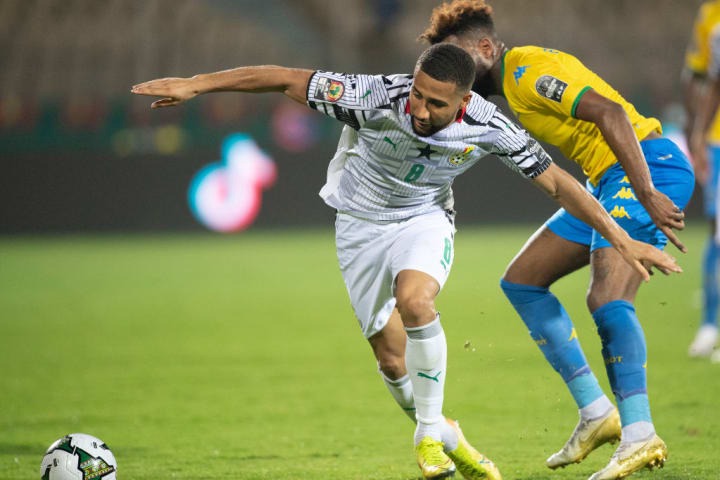 Kofi Kyereh has five games under his belt for the senior male national team of Ghana, the Black Stars. He was a member of Ghana’s squad that exited at the group stage of the 2021 Africa Cup of Nations in Cameroon where he shone against debutants, Comoros in the 3-2 loss of the last Group C game .