Great Olympics have now mounted a chase on leaders, Asante Kotoko for the 2021/22 league title after posting a 2-1 win over Real Tamale United at the Accra Sports Stadium in game day 18 on Monday. 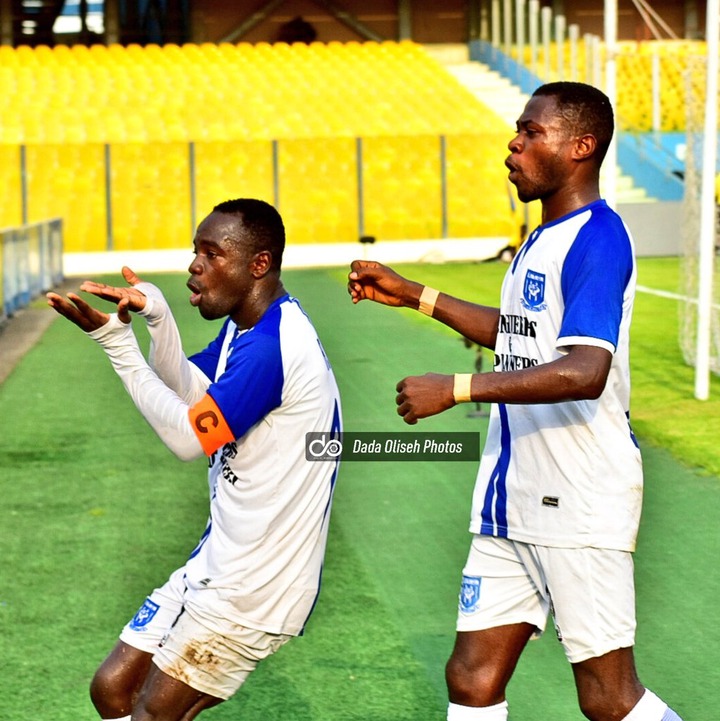 Ibrahim Sulley climbed off the bench to rescue all three points for Great Olympics in stoppage time when he pounced on Philip Sackey’s shot to slot past RTU goalkeeper, Yaw Osei end proceedings at 2-1. Head coach, Annor Walker has opened up on the win. 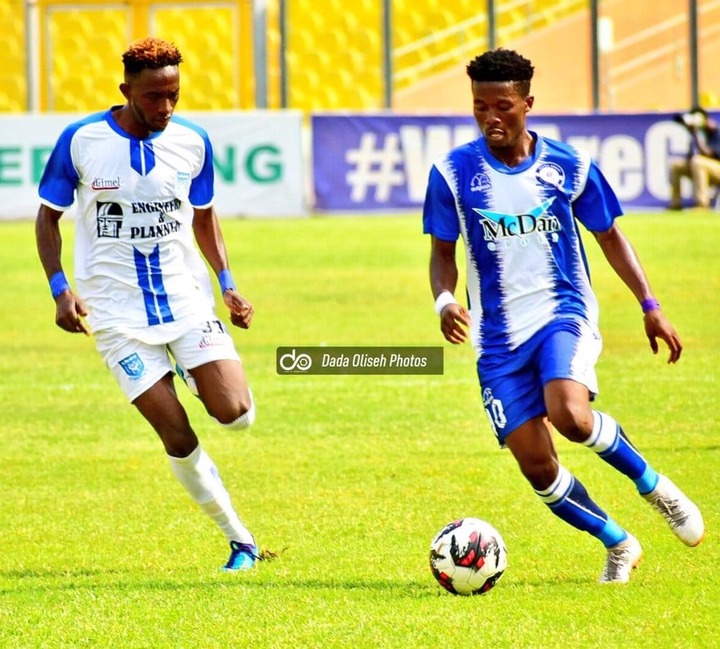 “Honestly I knew it is going to be a difficult game and I knew the way they were going to play the whole game.

“I know they were going to sit back in the first half then in the second half they will open up and that was exactly what they did.

“And it was pressure on us until they had their penalty. “I also did some changes which definitely I knew those I’m bringing in are going to fight,” Annor Walker told StarTimes. 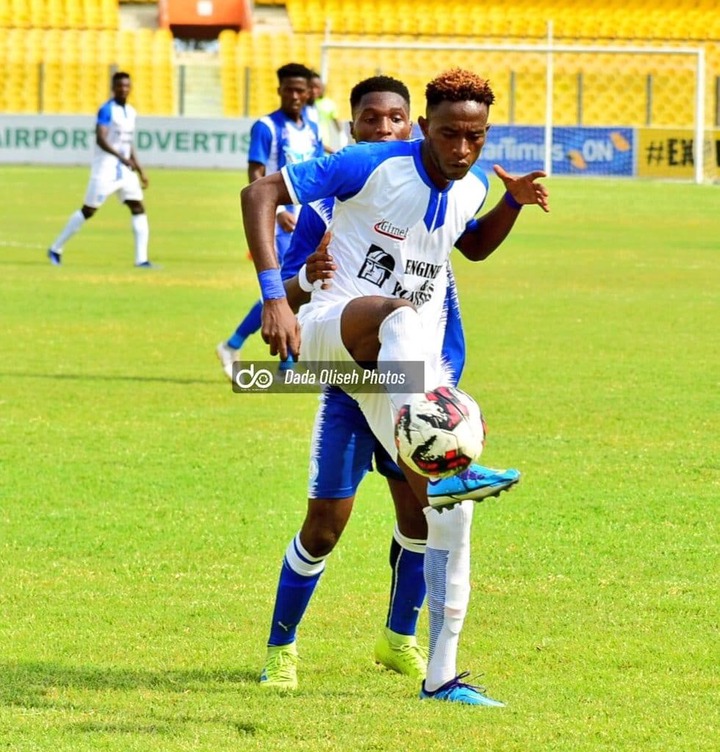 “It is my intention and my mind and readiness to win this match to get to the second position which I have got.

“So I’m really happy to be at that position so it’s left with the other matches which I’m going to prepare for them.” Annor Walker added.

Dennis Korsah: Links to Black Stars Call up Will Only Make me Work Harder