The 2022 Ghana President Cup will be up for grabs on Friday with Hearts of Oak hosting rivals, Asante Kotoko at the Accra Sports Stadium. 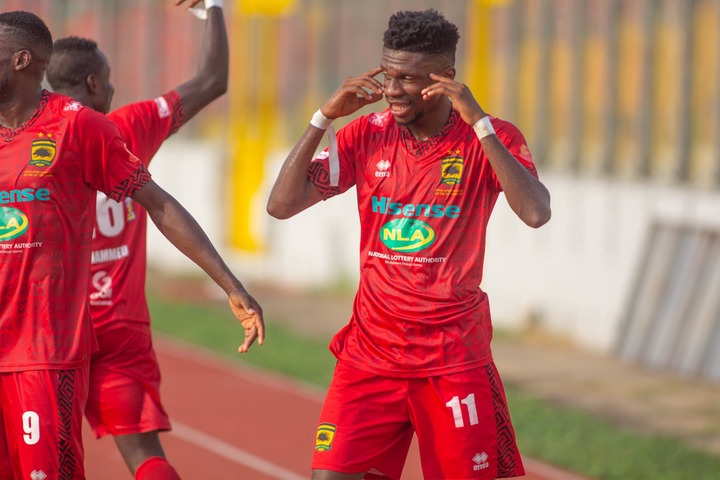 It will be a second meeting between the two sides in a space of two weeks after selling out a goalless draw in a week seven outstanding premier league fixture on February 20.

Kotoko lead the 2021/22 Premier League log with 40 points – fourteen points more than Hearts of Oak who are in 6th after 18 matches.

Hearts of Oak midfielder, Salim Adams is eying a victory against Kotoko to help spur them on in their subsequent premier league games. 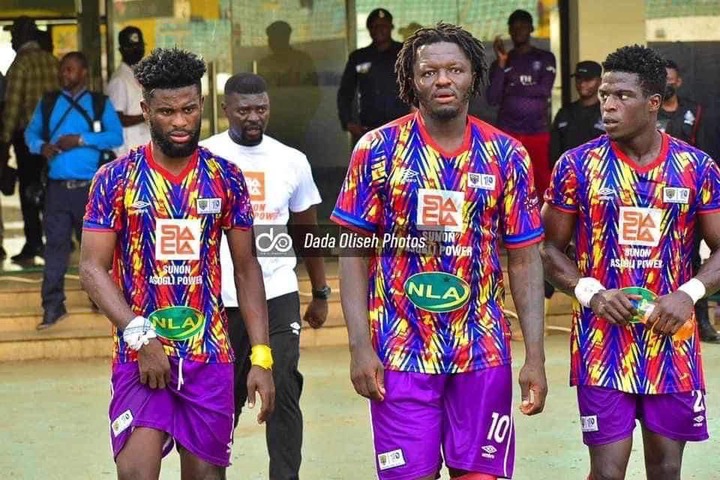 “We’re chasing the league title ourselves, but in the back of our heads, if we can beat Kotoko and win the President’s Cup on Friday, that could quench their fire which could affect their impressive showings in the league and spur us on in the chase for the title. That should make the fans happy,” Salim Adams told Phobianews.com. 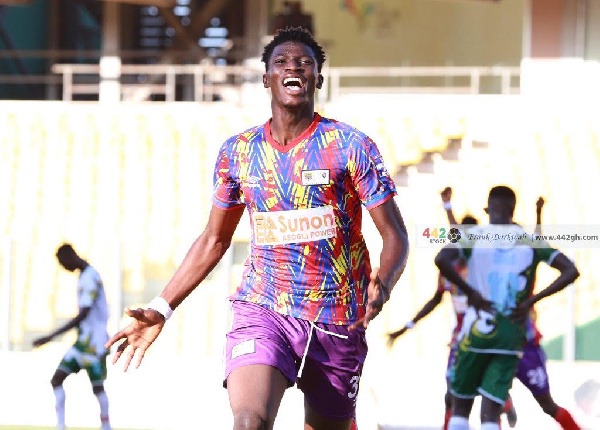 The President Cup will usher in Ghana’s 65th Independence celebrations on 6th March. The Phobians have pick as low as six points from their last five games – only beating King Faisal 1-0 in week 13, losing 1-0 to Great Olympics in week 16.

GPL: “We Need Consistency to Keep The Chase on Kotoko” - Salim Adams