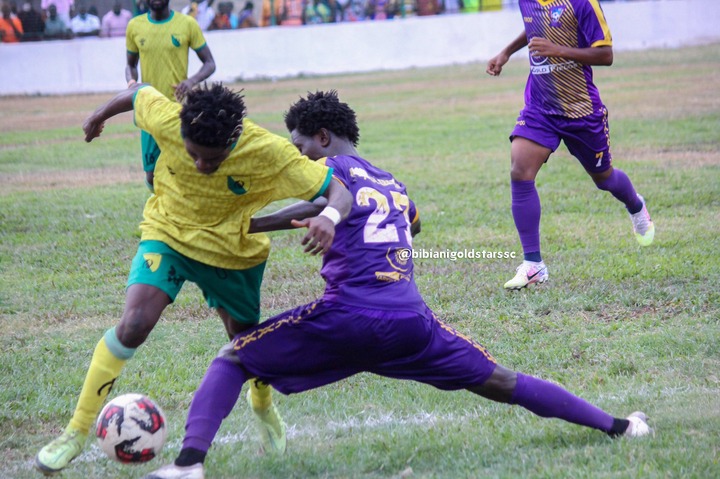 Michael Osei admits Medeama SC was a tough nut that needed much grit to crack at home. 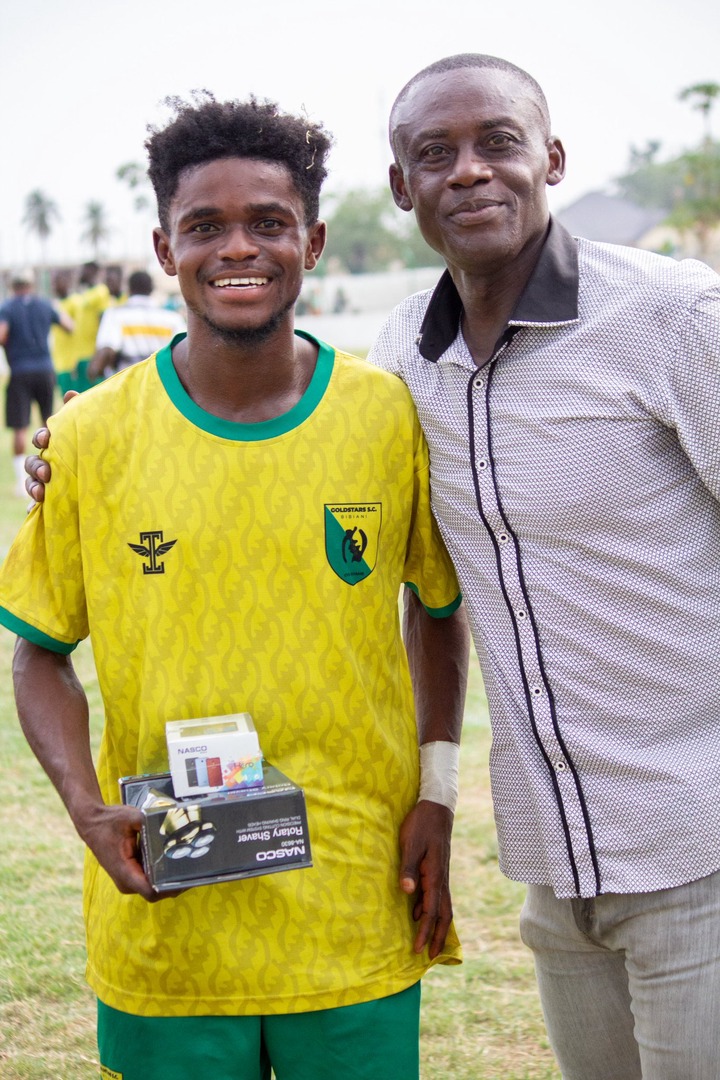 “I think we saw that the team is in a very good shape and we knew it was going to be a very difficult game because we know we are going to play against a very good side.

“A team that is more compact so we knew it would be a very difficult game but I will commend my team. 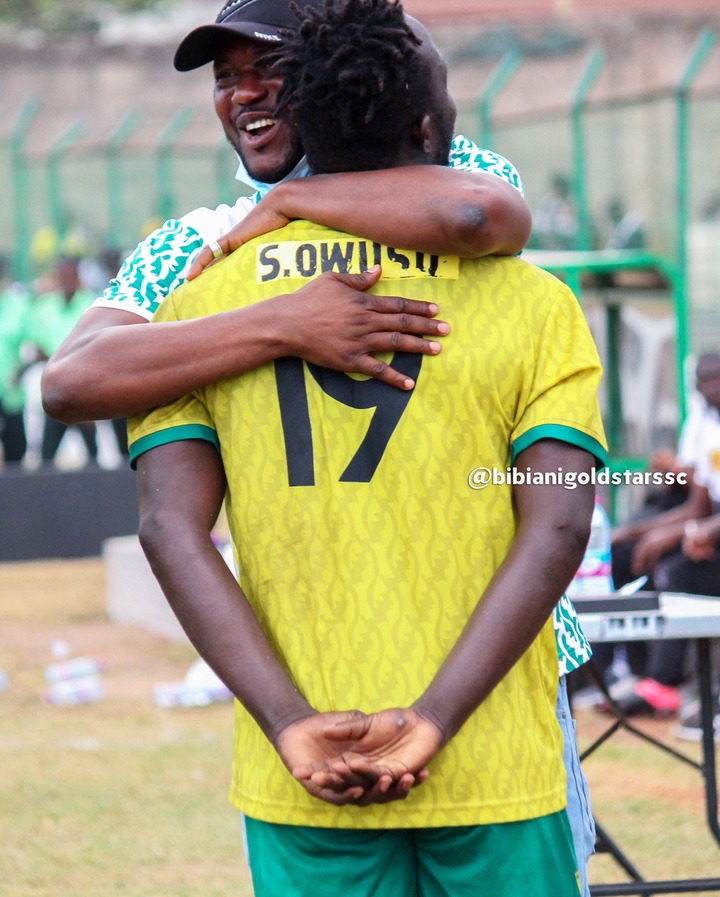 “So we have collected the three points and I think they have done well, they have given something back to the community.” Michael Osei told Bibiani Gold Stars media.

Gold Stars moved into 11th with 23 points same as Legon Cities from 19 matches and will be away to Asante Kotoko in week 20 at the Baba Yara Stadium on Saturday, March 13.

It is their debut season in the Ghana Premier League and their performance under Michael Osei is something to be impressed about.