Head coach of Eleven Wonders, Prince Koffie is worried at his side’s current standing on the 2021/22 Ghana Premier League table. 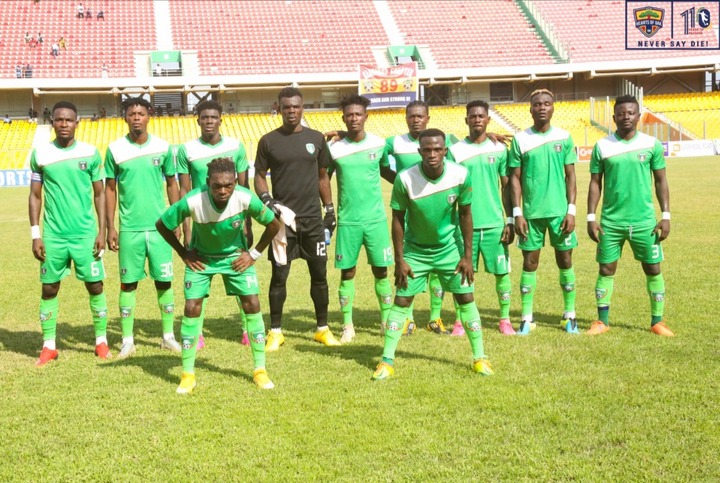 Koffie clawed a home point in week 19 against former champions, Berekum Chelsea on Monday but that was not enough as they sit 17th on the league log with 20 points.

Prince Koffie spoke to StarTimes: “It is quite worrying but I think we will bounce back. 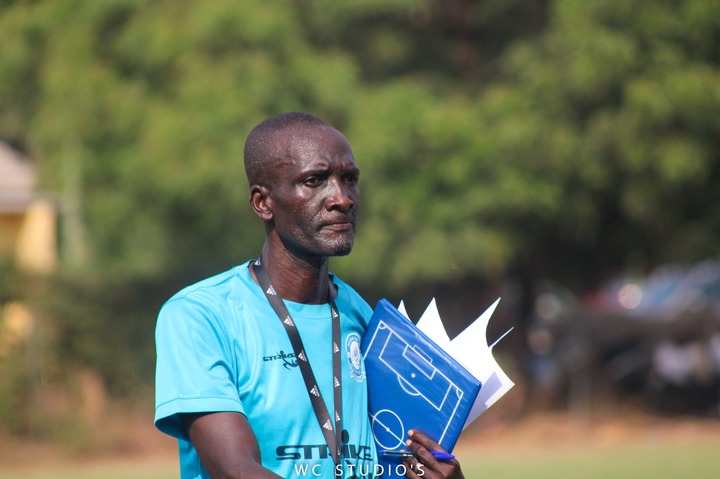 “I’ve just come and I have seen a lot of things taking the strength and the weakness of the team into consideration.

“So I’m going to work on that and I believe we will come back stronger.” Prince Koffie told StarTimes. 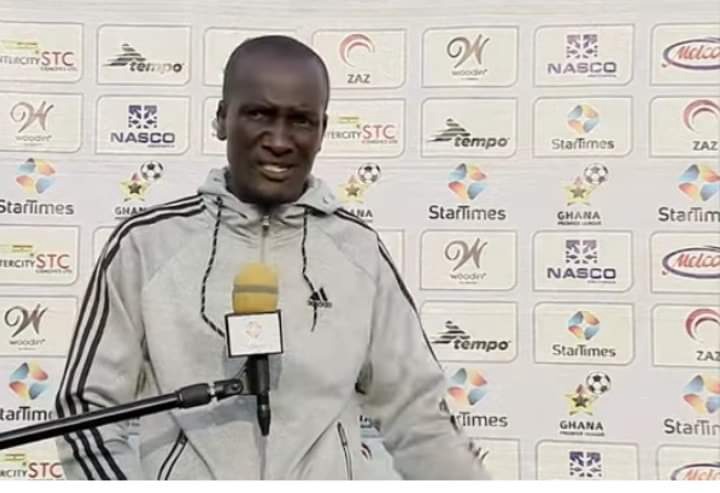 Eleven Wonders have managed five wins and five draws with nine games by way of defeats and will travel to the Akoon Park in Tarkwa as guests of Medeama in match day 20.