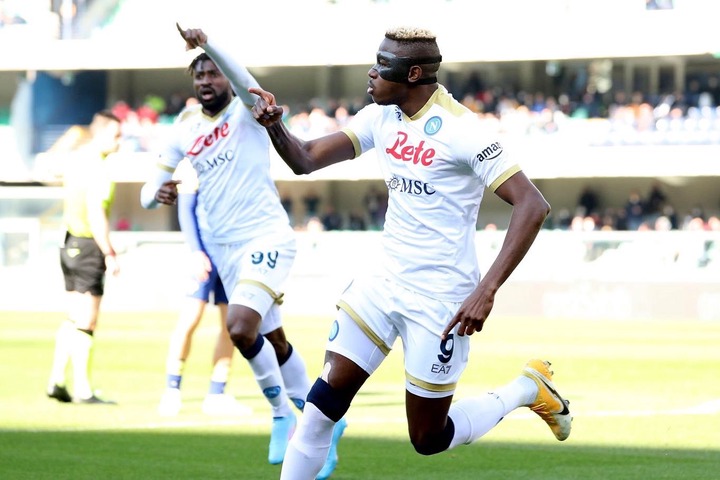 The Super Eagles will face Ghana in the first leg of the 2022 FIFA World Cup on March 25 at a yet to be named venue due to the poor nature of the initially planned Cape Coast Stadium.

The reverse fixture comes up at the Moshood Abiola Stadium Stadium in Abuja four days after the first leg and Akpoborie wants “die-hards” to face Ghana.

“The first leg of the 2022 World Cup qualifying playoff against Ghana in Accra could determine the fate of both teams in their quest to pick the ticket,” Jonathan Akpoborie told Completesportsnigeria.com.

“I know the players know the importance of the game, however, I will urge Eguavoen to select players that are ready to sacrifice their legs against Ghana.

“The second leg may be a formality for the team if the Super Eagles pick the right result. I am confident the players won’t disappoint.”

Nigeria and Ghana all appeared at the 2014 FIFA World Cup in Brazil but it was the Black Stars who had a tournament to forget after their poor performance leading to a group stage exit with Nigeria finishing in round 16.

Ghana missed out on the last edition in Russia in 2018 with the Super Eagles suffering a group stage elimination.