Kotoko 5-0 Gold Stars: “We can learn from heavy defeat and do better in our next game” – Michael Osei

Head coach of Bibiani Gold Stars, Michael Osei has been left devastated after their thumping loss to Asante Kotoko on Sunday in match day 20. 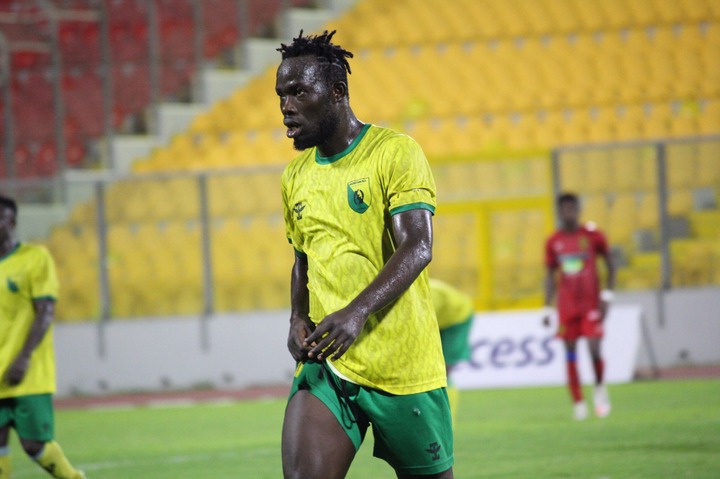 Gold Stars were humiliated 5-0 at the Baba Yara Stadium by the Porcupine Warriors with the Cameroonian connection of Franck Mbella and Georges Mfegue working perfectly for the record Ghana Premier League holders.

Georges Mfegue’s double plus Augustine Agyapong, Franck Mbella and Samuel Boateng’s goals were enough to seal an eight points lead on top of the table for Kotoko. 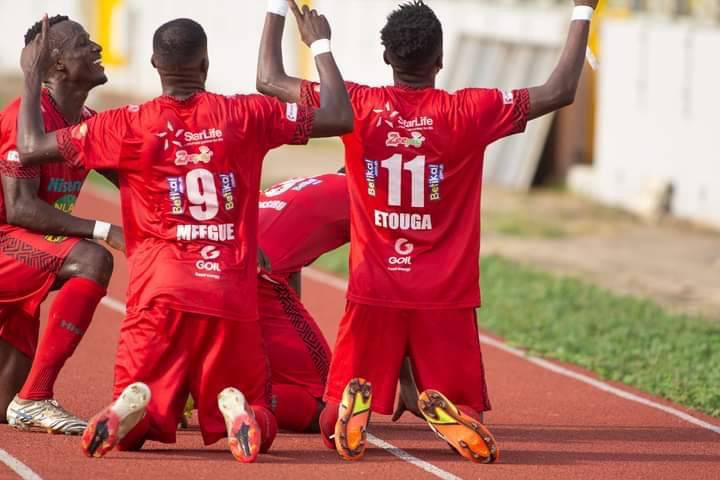 Michael Osei said: “The game that we were playing, we shouldn’t have conceded such goals, I mean such five goals.

“It was too much for the team, they were not bad, my boys were not so bad that we should concede that goal.

“But all the same sometimes in a game like this we can learn a lot from it, and then move on and then do better in the next game,” Michael Osei told StarTimes.

“I think defensively we were lack a lot of concentration and the pitch was very wet and then they should make things simple at the back but at times they were complacent at the back that’s why we conceded such goals. 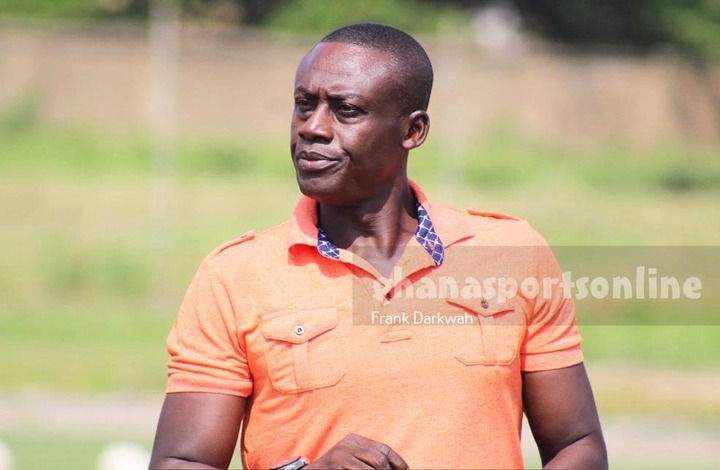 “It’s very very painful but I will not do blame game, we have to go back and then work very hard and make sure the next game will go well for us.” Michael Osei added. Gold Stars remain 14th on the league table with 23 points from 20 games.