Ghana midfielder, Thomas Partey had a confidence boosting performance over the weekend for Arsenal ahead of an all West African battle with Nigeria for a 2022 FIFA World Cup slot. 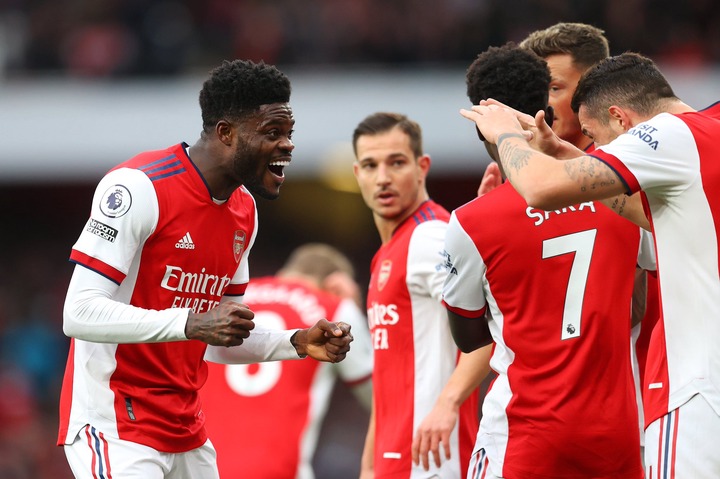 The 28-year-old is probably experiencing his best time this season for a revived Arsenal squad under Spaniard, Mikel Arteta.

Despite gathering 21 games under his sleeves, he has only managed to score twice and an assist with his second goal coming in their 2-0 week 28 victory at home to Leicester City on Sunday. 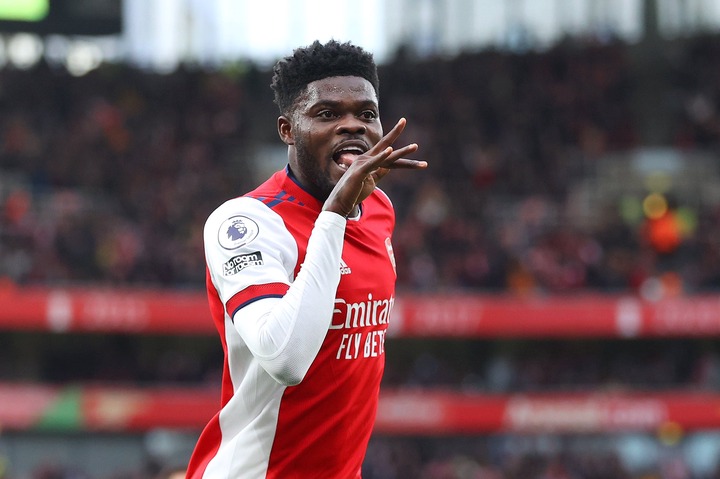 He headed home Gabriel Martinelli’s corner for the Gunners’ opener with just 11 minutes into the first half with France striker, Alexandre Lacazette netting the second from a VAR gifted penalty on the 59th minute.

The former Atletico Madrid man could have doubled his tally but his effort after a goal mouth scramble struck the woodwork when Arsenal were still a goal up at the Emirates. 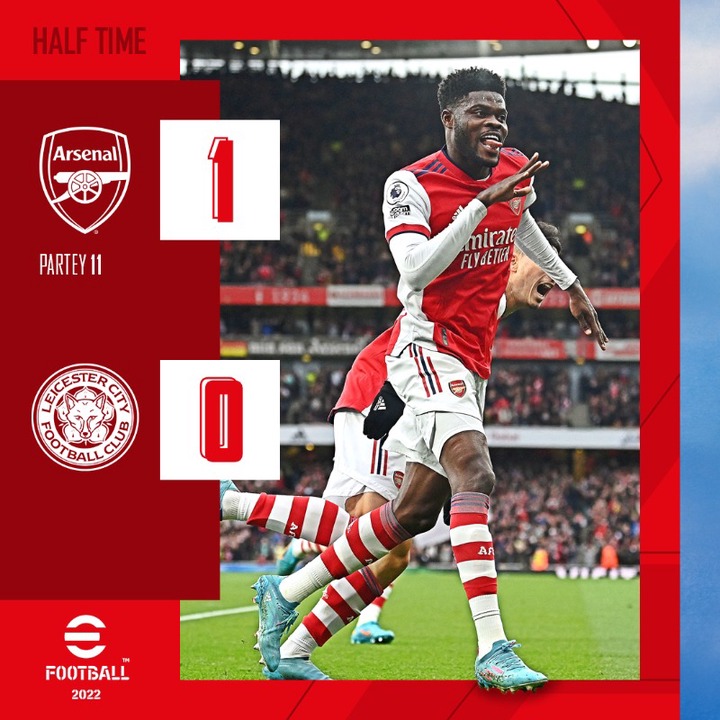 The reverse fixture is set for the Moshood Abiola Stadium four days after the first leg in Ghana.