Nigeria forward, Peter Olayinka scored one of the goals in his side, Slavia Prague’s 4-3 defeat to Austrian club, LASK LINZ. 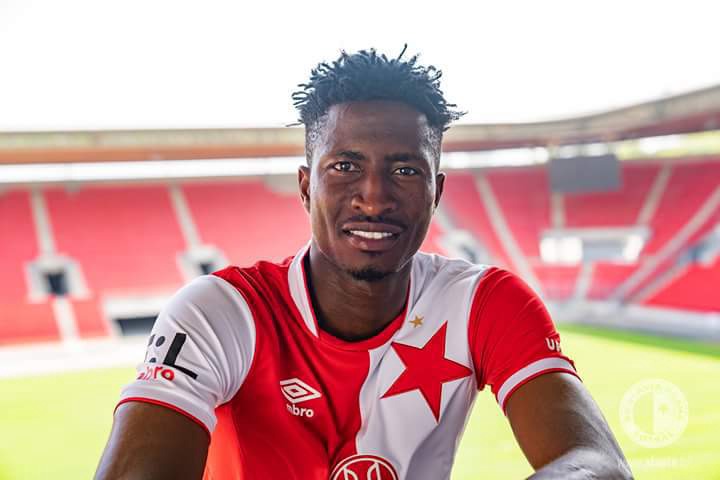 Slavia Prague, notwithstanding the defeat, qualified for the quarter finals of the Europa Conference League on a 7-5 aggregate score over the two legs.

The Czech club brushed aside LASK in the first leg by 4-1 to make the second leg virtually a calm task.

Olayinka, 26, scored Slavia’s first goal with just 24 minutes into the first half at the NV Arena on Thursday. 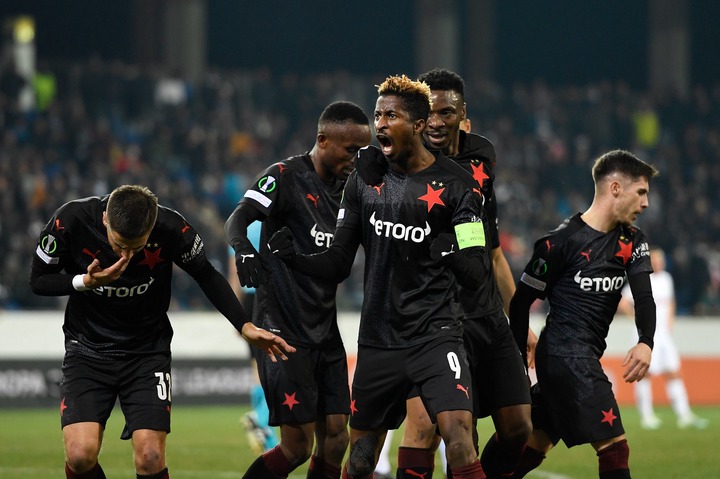 Philipp Wiesinger drew level for LASK on the 36th minute before Alexander Bah shot Slavia back into the lead a minute after their equalizer.

Back from recess, Collins Sor tripled Slavia’s numbers to 3-1 on the 76 minutes. LASK pushed harder and finally got two goals on the 88th and the 89th minute through Andreas Gruber and Alexander Schmidt. 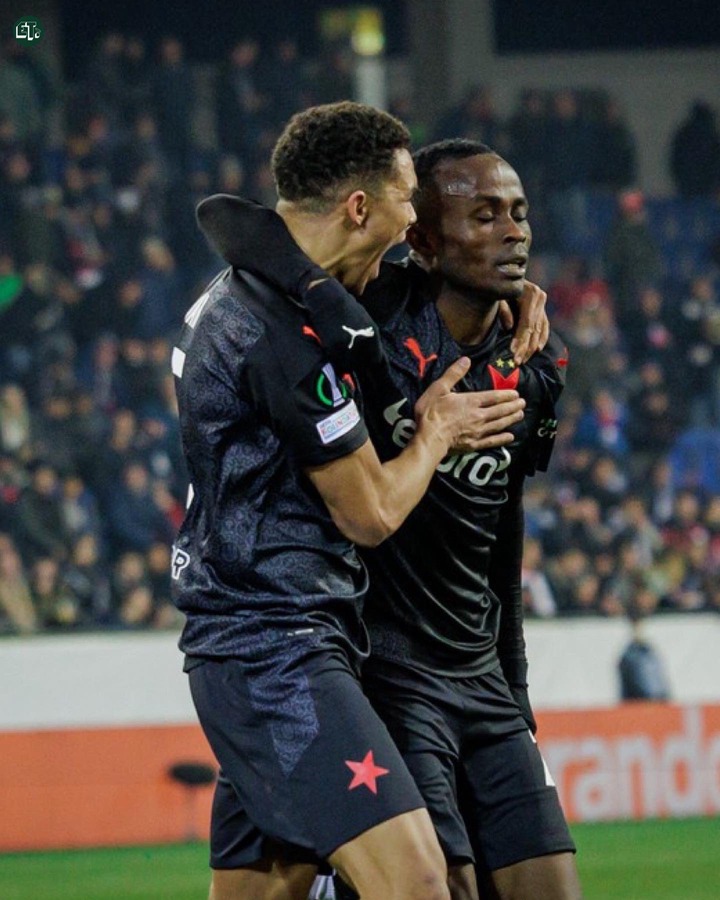 The game ended 4-3 but it was too little to send LASK into the last eight after the two leg tie ended 7-5 in Slavia’s favour.

Peter Olayinka is however on the stand-by list of the Super Eagles who will face Ghana on Friday, March 25 for the first leg of the 2022 FIFA World Cup qualifiers at the Baba Yara Stadium.