Nigeria striker, Victor Osimhen was on the double once again as Napoli came from a goal down to beat Udinese 2-1 in the Italian Serie Á. 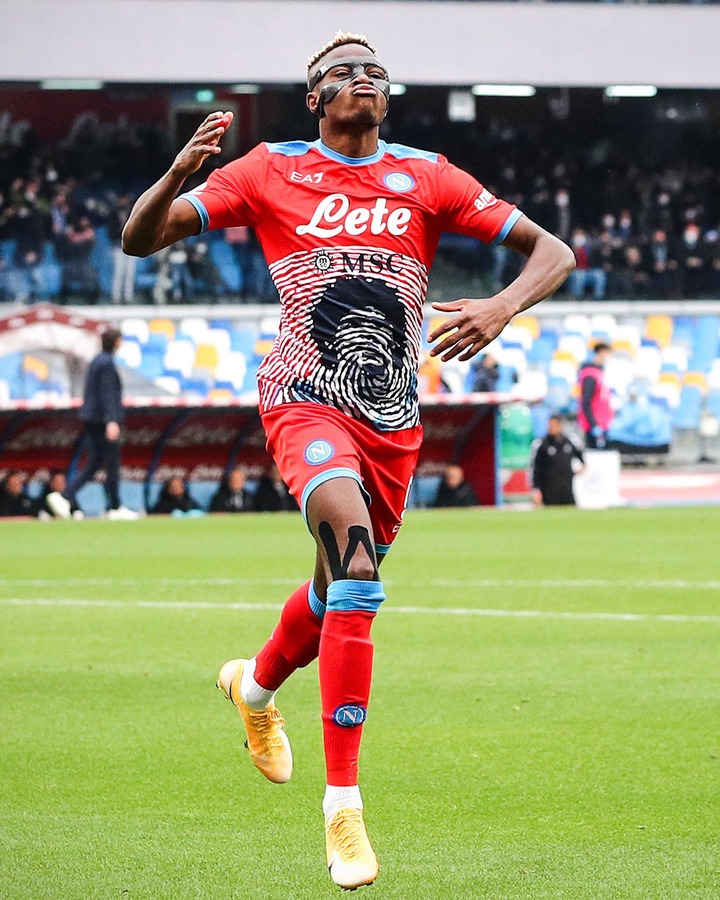 Udinese stunned Napoli at home on the 22nd minute through Gerard Deulofeu at the Diego Armando Maradona Stadium.

Osimhen who enjoyed full time drew level in the second half when he was set up by Mario Rui on the 52nd minute.

Giovanni Di Lorenzo was on hand to set up the 23-year-old Osimhen for the second, eventual winner and the Super Eagles striker’s double on the 63rd minute. 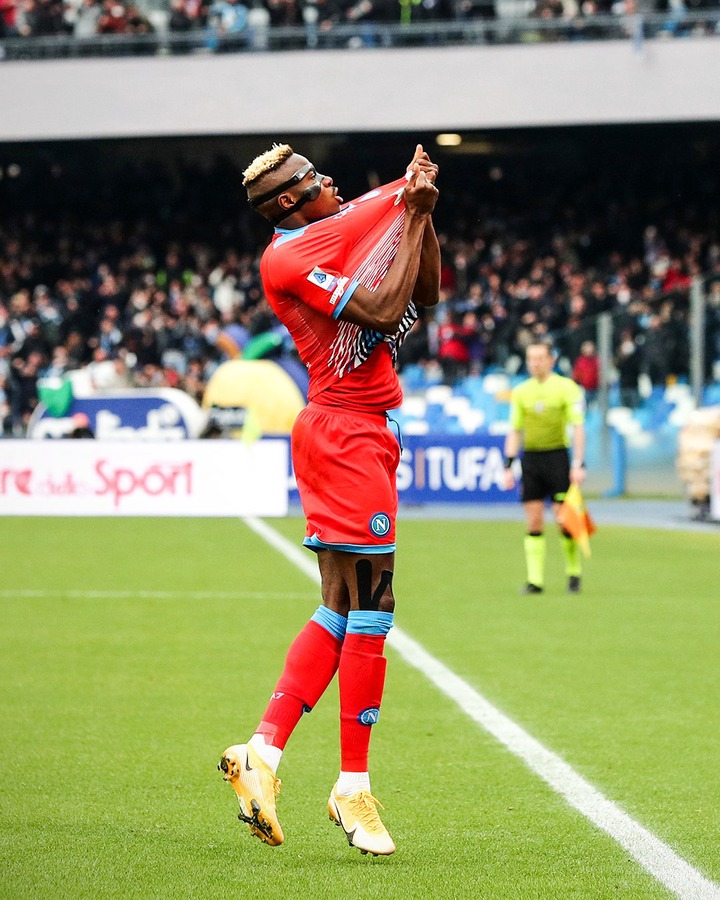 The brace is Osimhen’s second after last week’s double in their 2-1 win at Verona.

He is part of the 25-man squad named by Super Eagles Coach, Augustine Eguavoen for the first leg 2022 FIFA World Cup qualifiers against Ghana at the Baba Yara Stadium on March 25. 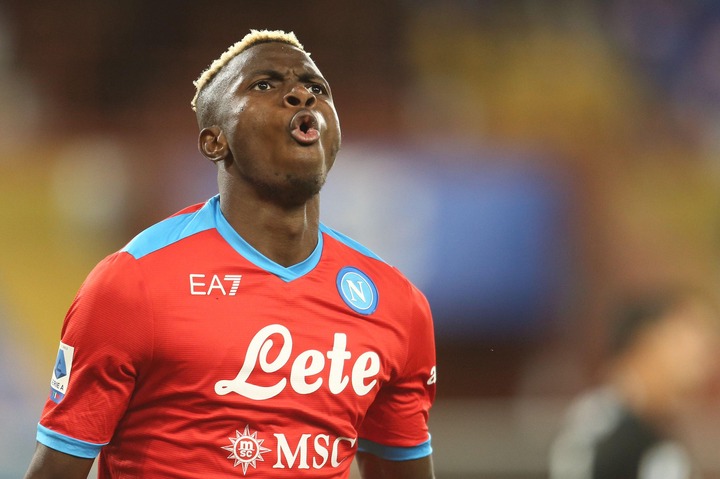 Barring any last minute hitches, the second leg will be played at the Moshood Abiola Stadium in Abuja four days after the first leg.

“Matches against Ghana is always a do-or-die affair” - Babangida