Head coach of AshantiGold, Thomas Duah has stated that, no club should be too worried about losing to Hearts of Oak. 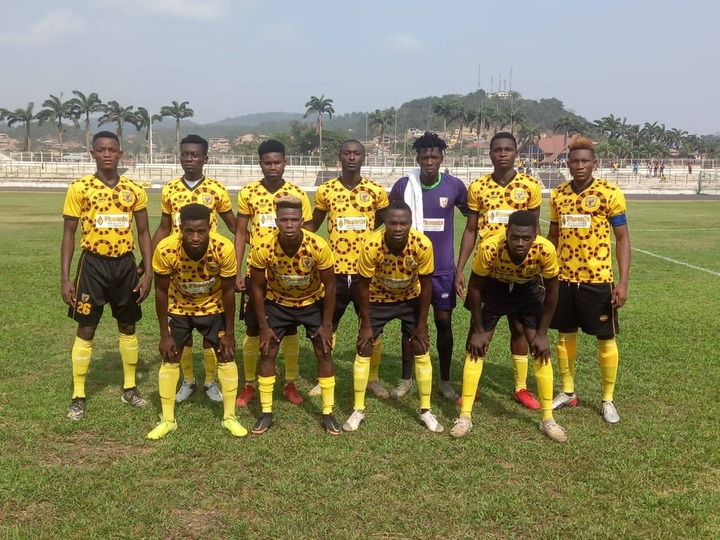 The Miners suffered a 2-1 loss against the defending champions in week 21 at the Accra Sports Stadium on Sunday after a nerve wracking duel.

Thomas Duah had led his side to a 2-0 home win over King Faisal in week 20 at the Len Clay Stadium last weekend and would have fancied another win against the Phobians.

The ex-Ghana international said: “We have lost but one should not regret losing against Hearts of Oak because it’s all about the three points. 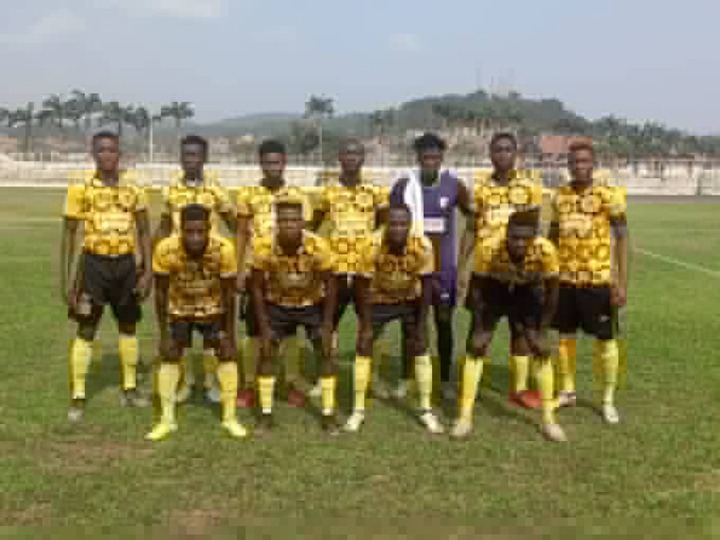 “It’s not a bad output but when we return to training, we will correct those mistakes and come good in our next home match,” Thomas Duah told StarTimes.

“Football is like that, sometimes your performances drop but we are looking at bringing the club back to its glory days. “We can’t complain much but gradually we shall come good.” Thomas Duah added.

AshantiGold remain on 25 points from 21 games and lie 13th on the league log.

They next host premier league returnees, Real Tamale United in week 22 at the Len Clay Stadium on Wednesday, March 30.