Sulley Muntari Reveals What Hearts Must do to Keep Winning

Hearts of Oak midfielder, Sulley Muntari has urged his teammates to apply what is learnt in training into game situations.

The win takes Hearts to 32 points but still stagnated in 6th spot, 12 points behind leaders and rivals, Asante Kotoko who play Eleven Wonders on Monday. 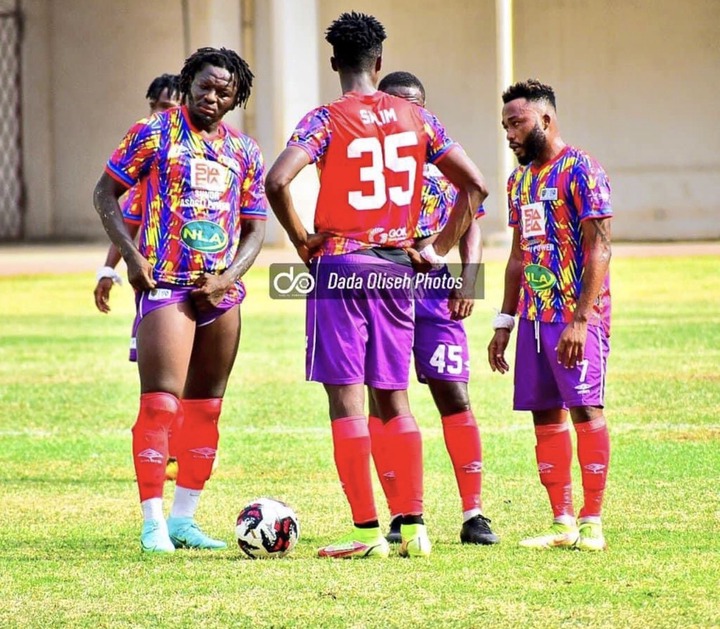 Muntari said: “We have to believe in ourselves, things that we do at training we have to apply it here [in March situations].

“Normally when we start we do and then when we score, we relax again.

“So I think, two games that we scored and they equalizer and we scored again. 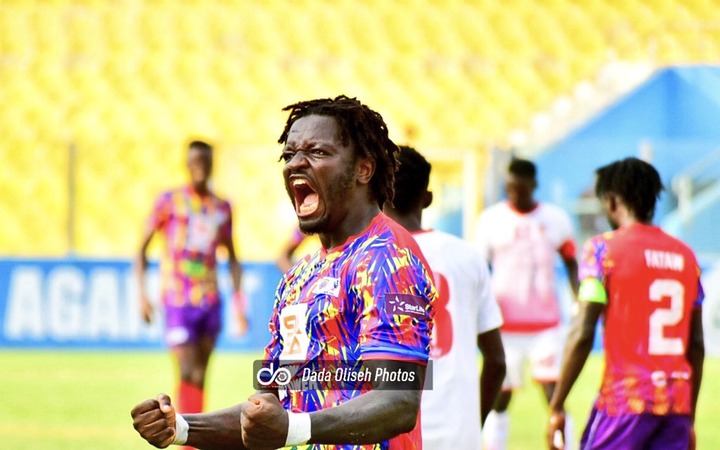 “So now I think we will be very cautious, we will be thinking of the right thing to do.” Sulley Muntari told StarTimes.

Muntari joined the Phobians on a free transfer until the end of the 2021/22 league season and has played 6 matches with a goal under his belt.

Hearts 2-1 AshantiGold: “His confidence will come back again” - Sulley Muntari on Barnieh’s brace