“We were denied a clean goal against Asante Kotoko” – Prince Koffie

Head coach of Eleven Wonders, Prince Koffie has been left gnashing his teeth after their goalless draw against Kotoko. 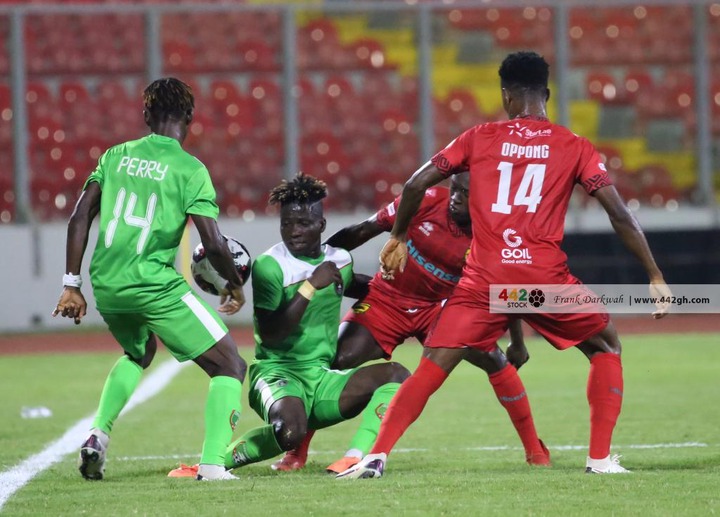 The relegation threatened held the league leaders to a stalemate at the Ohene Ameyaw Park in Techiman in week 21 on Monday.

Having had a goal controversially disallowed, Prince Koffie believes the end result is not the true reflection of the game. 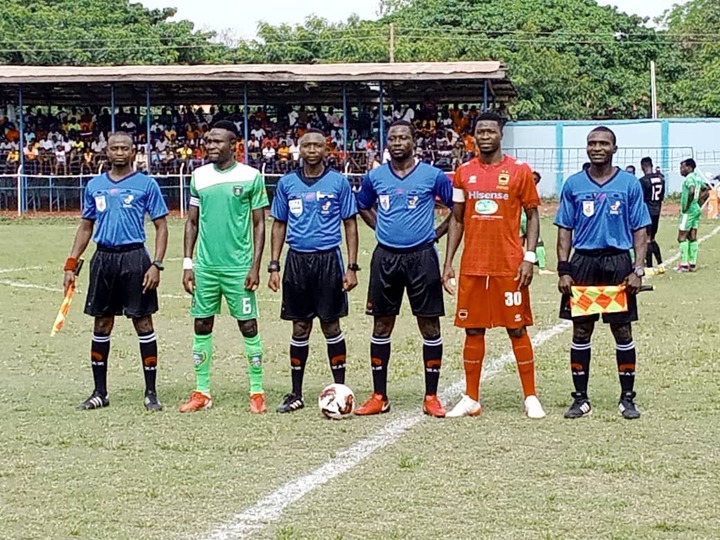 “I don’t think it’s a fair result, we scored a legitimate goal that was disallowed. “We outplayed Kotoko, we did everything better than Kotoko, we combined the high pressing with the medium pressing.

“So it forced Kotoko to be kicking the long balls and we were picking it and playing.

“So our tactics worked just that we couldn’t find the back of the net.” Prince Koffie told StarTimes. 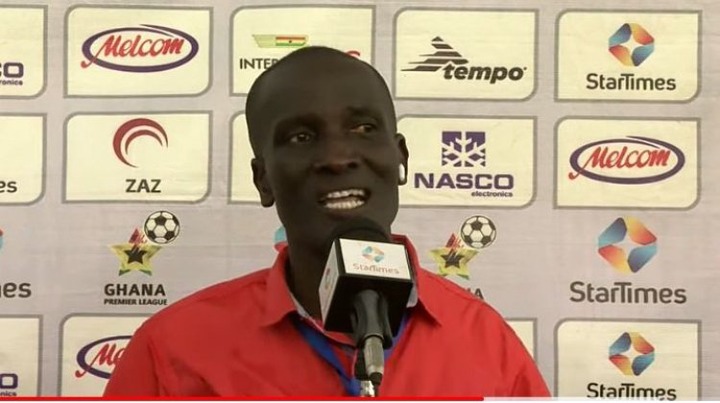 “We need to work hard, we need to work on our finishing and I believe we will be grinding the results going forward.” Prince Koffie added.