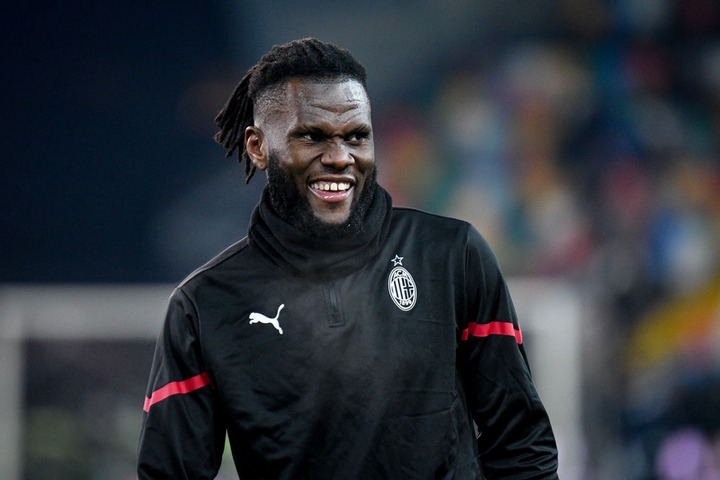 Kessié’s stay at Serie A side, AC Milan will expire at the end of the season and verbal agreement with the La Liga club has been reached.

The 25-year-old is leaving Milan, a side he joined in 2017 initially on a 2-year loan move from Atalanta.

Medicals are done with Kessié set to be named Barcelona player very shortly. 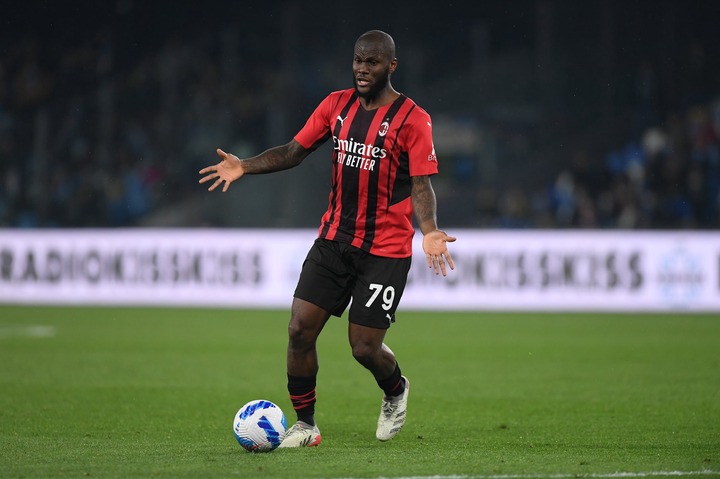 He has made 23 appearances with five goals for AC Milan who lead the Seria A table with 66 points, three better than second place Napoli after 30 games so far this season.

Reports in Spain have it that, Kessié will earn an annual salary in the region of €6.5m in a deal that will keep him at the Camp Nou until 2026. 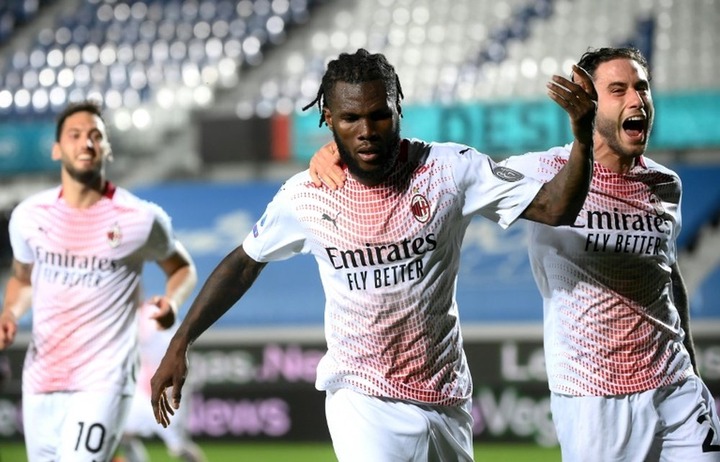 Franck Kessié was part of Ivory Coast’s AFCON 2021 squad that suffered a round 16 elimination against seven time African champions, Egypt after a 5-4 penalty shootouts loss. 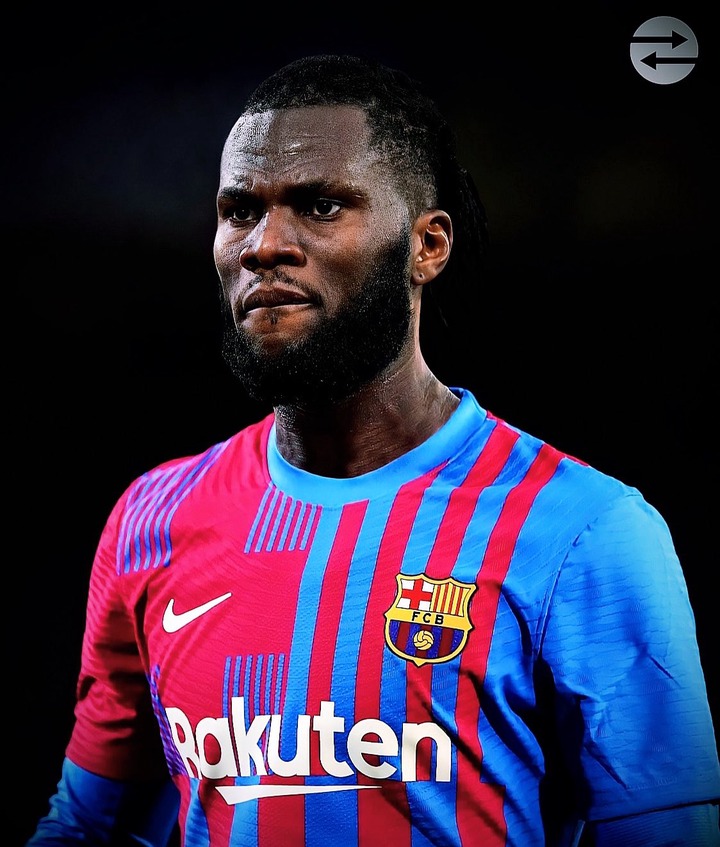 He will not be at the 2022 FIFA World Cup in Qatar after Cameroon went ahead of the Elephants during the qualifiers.