“We have more than enough players to replace injured Ndidi” – Eguavoen 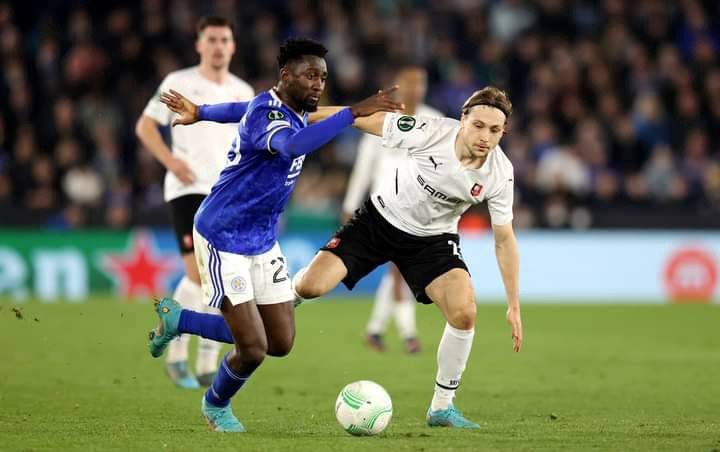 His place was taken by James Maddison on the 60th minute with the Foxes going through to the quarter finals on a 3-2 aggregate score line.

The injury has forced the 25-year-old out of Super Eagles squad for the 2022 FIFA World Cup first leg qualifier against Ghana at the Baba Yara Stadium in Kumasi on March 25.

Augustine Eguavoen called up Lorient midfielder, Innocent Bonke as Ndidi’s replacement but Eguavoen believes there are more materials to choose from. 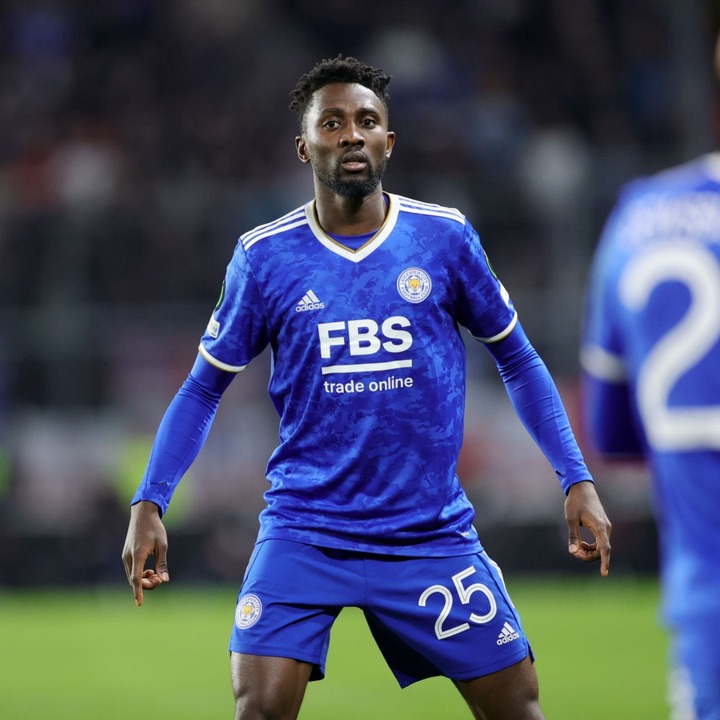 “We wish Wilfred Ndidi speedy recovery, he is an important player for our national team.

“We know how important his is but it is not going change anything. 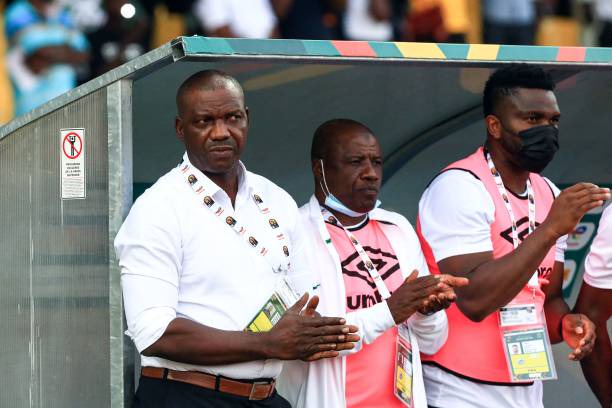 “Only personnel will change a little bit so until that, I’m not going to tell you who is going to take over from him because we have a lot to pick from.” Augustine Eguavoen said at a pre-departure press conference.

The Super Eagles will host the Black Stars on March 29 at the Moshood Abiola Stadium Stadium for the second leg with the winner of the two ties progressing to the World Cup in Qatar later this year.

Boxing: “There is nothing left for me at lightweight” - Commey on moving up in weight