The Democratic Republic of Congo and Morocco sold out a 1–1 draw in the first leg of the 2022 FIFA World Cup first leg qualifier at the Stade des Matyrs in Kingshasa on Friday. 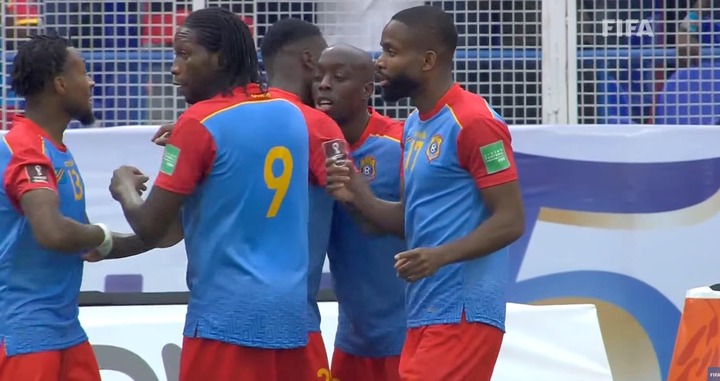 The Atlas Lions of Morocco enjoyed a bigger share of ball possession in the opening ten minutes.

The Democratic Republic Congo however opened the scoring on the 12th minute with winger, Yoane Wissa cutting in from the left to sweep home with the right foot.

Dieumerci Amale stretched Morocco goalkeeper, Yassine Bounou on the 26th minute with a long cross in from the right side but the Seville man pushed it away for DR Congo’s corner kick which was eventually wasted.

Cedric Bakambu had a fine chance to score the second goal for the DRC but he scrambled the opportunity for Bounou to calmly collect for Morocco on the 28th minute.

The score line remained 1-0 with South African referee, Victor Gomes whistling for the end of the first half in Kinshasa. 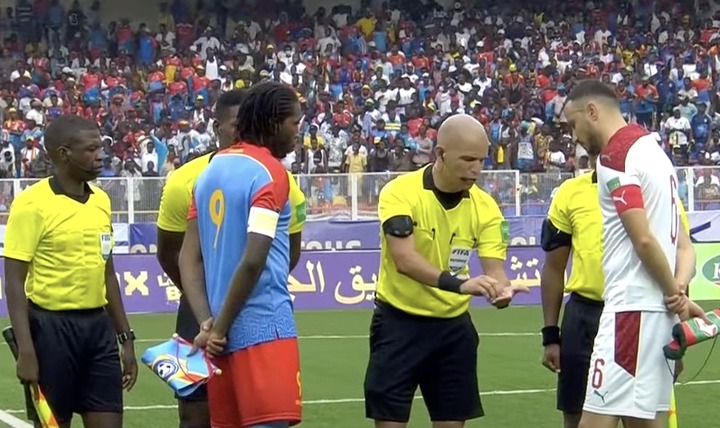 Back for the second half, Yoane Wissa came close to netting his second on the 48th minute but his strike missed the upright by a fraction wide.

Morocco had their first piece of action on the 53rd minute when Cedrick Bakambu mistakenly handled a corner kick for Morocco’s penalty. 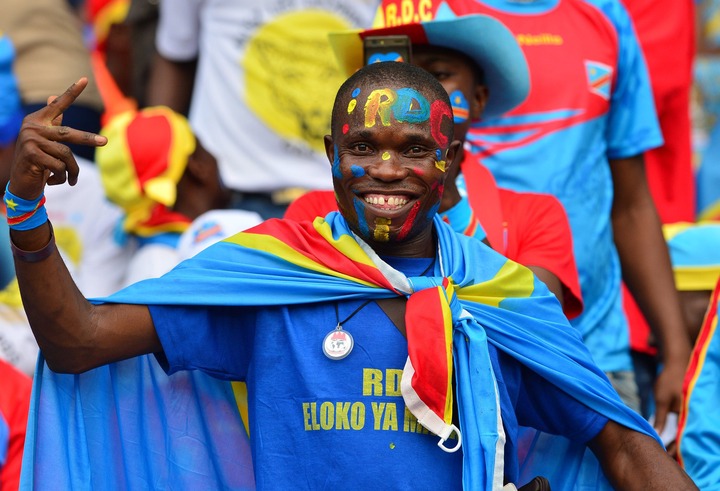 Striker, Ryan Mmaee however blew wide the chance to equalize on the 54th minute to still keep the game 1-0 for DR Congo.

Morocco charged the DRC goal area but Achraf Hakimi failed to direct into goal a cross from the left side on the 63rd minute. 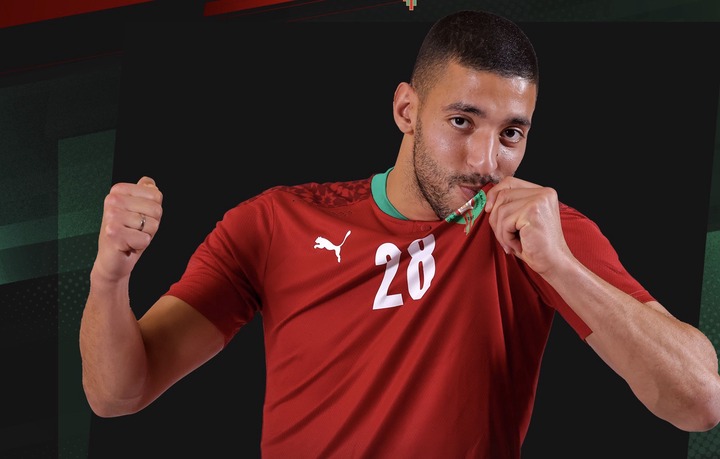 Morocco pulled level when substitute, Tarik Tissoudali fired from outside box on the 76th minute.

Morocco goalkeeper, Yassine Bounou came up with a great save when he pushed away DRC substitute striker, Malango Ngita’s header on the 78th minute.

The game will end 1-1 with the return leg set for Casablanca on Tuesday. The winner of both legs qualifies for the 2022 FIFA World Cup in Qatar later this year.