Ghana 0-0 Nigeria: “We could not press as much as we wanted to” – Otto Addo 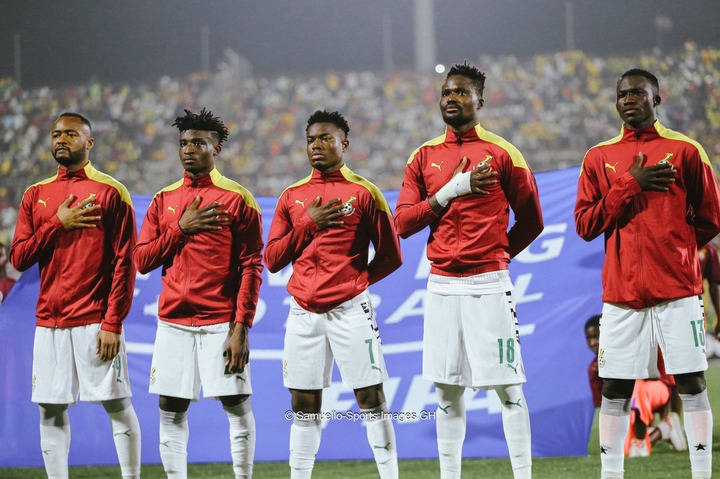 The Black Stars were held by the Super Eagles to a goalless draw at the Baba Yara Stadium on Friday, 25 March.

Much goal scoring opportunities were not created by both sides and Otto Addo admits Ghana could have done better if they pushed a bit harder. 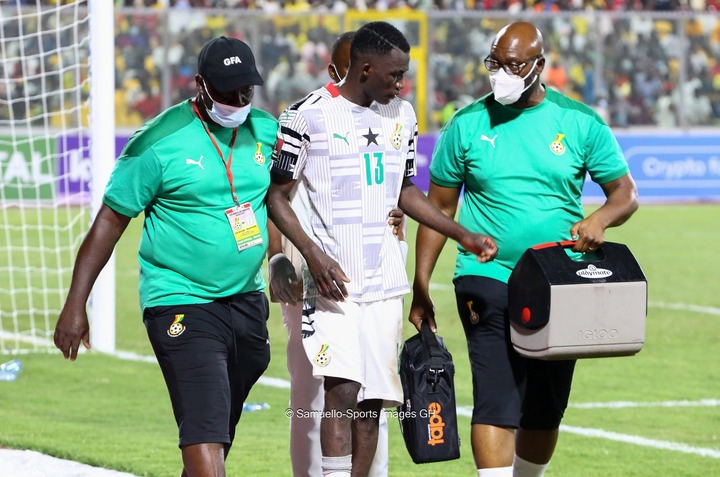 “First of all I think the guys did well, surely we can do better but in this circumstances I have to say they followed the plan.

“Even though we made some mistakes, they still followed the plan, we had good positions, we had good runs, we created our chances.

“We started well, I think the first 30 minutes and then there was a little break, a little bit of fatigue. “We couldn’t press that good as we wanted to and made Nigeria come on.” Otto Addo said at a press conference.

The return leg is set for the Moshood Abiola Stadium on Tuesday, March 29 with the winner of both legs qualifying for the global tournament in Qatar later this year.