Head coach of Ghana, Otto Addo wants to thread cautiously in the second fixture of the FIFA 2022 World Cup qualifiers against Nigeria. 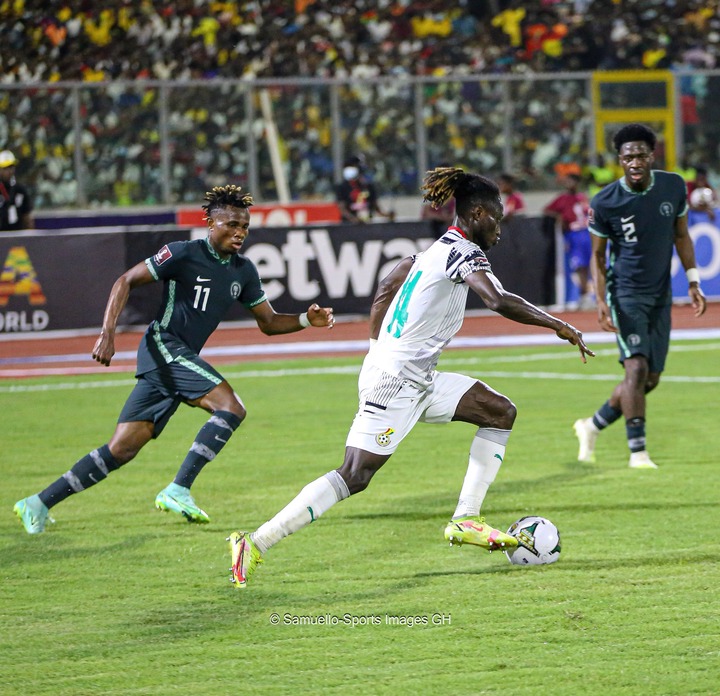 The Black Stars are away to the Super Eagles on Tuesday, March 29 at the Moshood Abiola Stadium after being held to a goalless draw at the Baba Yara Stadium on Friday, March, 25.

Otto Addo wants to avoid counter attacking situations from the Super Eagles in order to pick a slot later this year in Qatar.

The 46-year-old made the comments after the goalless draw in Kumasi. “In all, I think it was a deserved draw because Nigeria had one very good chance and for the next game this is what we have to consider, that we should not allow so much counter situations.

“In all I think the ball possession was good, we had very very place, we played out well from the back, how I wanted it, so I’m happy with just the results. 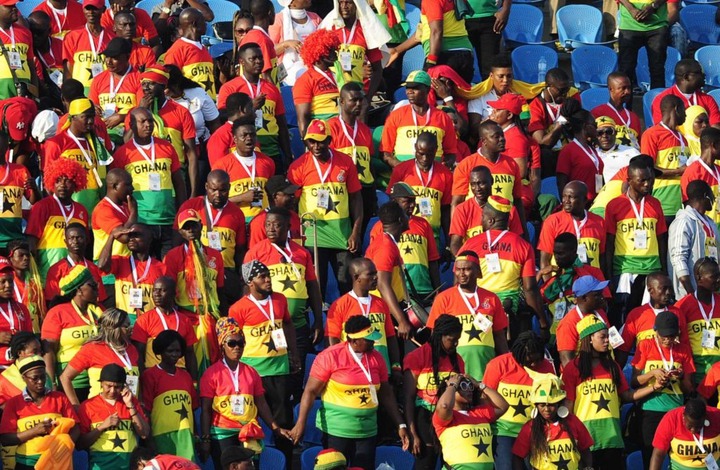 “Results could be better but at least we didn’t concede a goal.” Otto Addo said at a press conference.

The winner of both legs qualifies for the global tournament in Qatar later this year.

“He is a diamond”: Otto Addo describes qualities of Black Stars new boy