“You underrate Otto Addo’s capabilities at your own risk” – Eguavoen

Nigeria interim coach, Augustine Eguavoen says anyone who underestimates Ghana Coach, Otto Addo’s capabilities does so at his own risk.

The position is Addo’s highest point in his coaching career having served as assistant formerly with Ghana and at club sides, Hannover, Borussia Monchengladbach, Nordsjaelland and Borussia Dortmund.

Eguavoen, under whose temporary tenure Nigeria exited the 2021 AFCON in round 16, does not want to underrate the ex-Ghana international. 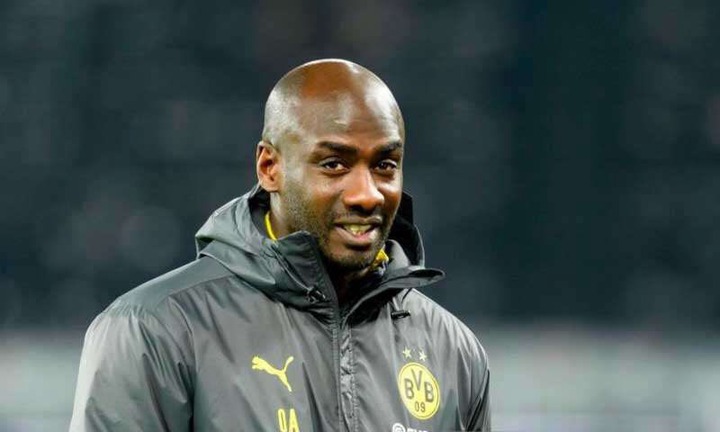 “Ghana is a very good team, coached by anybody doesn’t really matter.

“Ghana is known for ball circulation and I will say physically not too strong but we were surprised today they were physically strong.

So we were wrong with that one. “You can call him [Otto Addo] a rookie because that’s your decision to call him a rookie.” Augustine Eguavoen said. Otto Addo led the Black Stars to a goalless draw against the Super Eagles in the FIFA 2022 World Cup first leg qualifiers at the Baba Yara Stadium Stadium.

The return leg is at the Moshood Abiola Stadium on Tuesday, March 29 with the winner of the two legs booking a slot in Qatar later this year.