2022 FIFA WC: “Qualifying ahead Ghana will mean a lot to us” – Super Eagles striker

Nigeria striker, Victor Osimhen says qualifying for the 2022 FIFA World Cup ahead of Ghana will mean a lot to him and the entire nation. 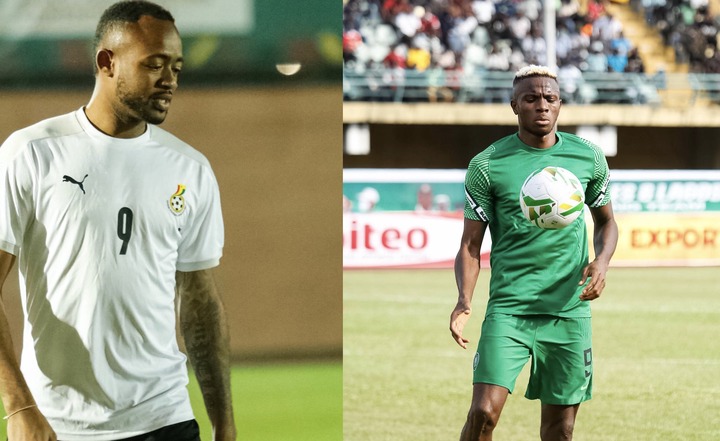 The Super Eagles held the Black Stars of Ghana to a goalless draw in Kumasi on Friday, March 25 with the reverse fixture billed for the Moshood Abiola Stadium on Tuesday.

The winner of the two ties qualifies for the global football tournament in Qatar later this year and the 23-year-old is relishing that appearance. 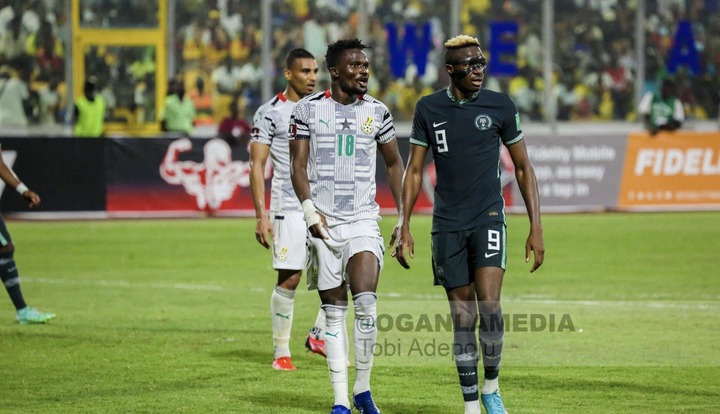 “I think it will mean a lot me, not just me but the whole team.

“And we are really looking forward to this game coming up on Tuesday.

“Of course like I always say, it won’t be easy. No game is really easy in Africa because it’s very physical.

“Of course to be able to get the World Cup ticket will mean a lot to this team,” Victor Osimhen told NFF media.

“I think we will be playing with our twelfth man on the pitch, that’s our fans and of course the way they will support us and anything like that, I think we have a chance in getting this World Cup ticket.

“But it won’t be easy because we have to give respect to the Ghanaian team also. 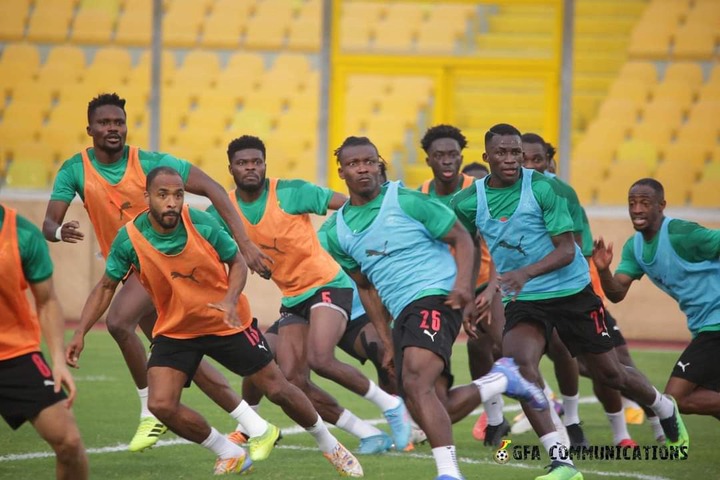 “And we are really looking forward to this game as a group.” Victor Osimhen added.

The Super Eagles will attempt to make a second consecutive appearance with the Black Stars eying a return to the mundial after missing out on the 2018 edition in Russia.

Nigeria v Ghana: “We shall fight until the end of the final whistle” - Odion Ighalo