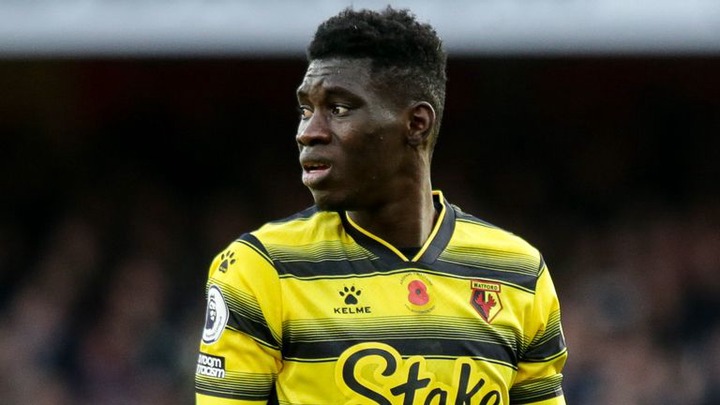 Sarr, 24, joined Watford from French club, Rennes for a club record fee of £30million in 2019 so Newcastle must expect to pay more than that.

The lanky winger has two years left on his contract but the Toons will look to prize him away by at least upping their bid to £35 million. 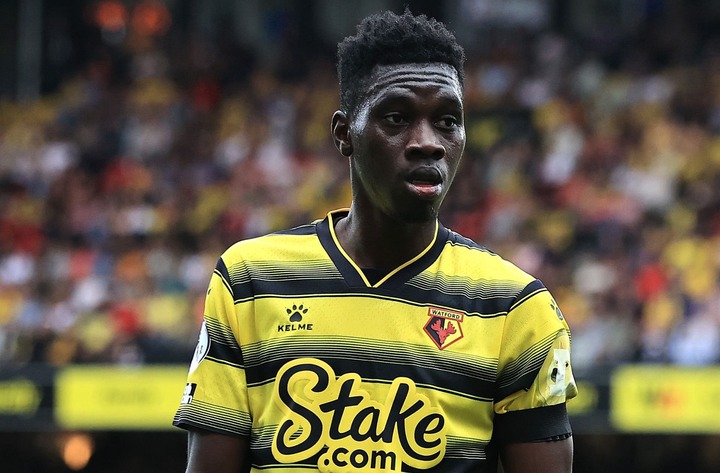 The Senegal star looks certain to leave Watford even if they stay in the premier league.

Watford are three points behind Everton in 18th, but have played two more games. 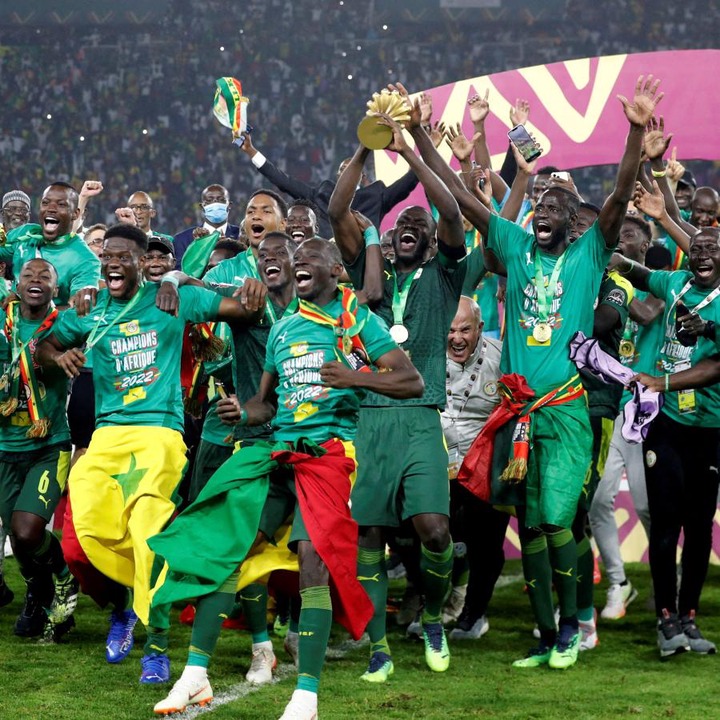 The former Génération Foot wideman played a bit part in Senegal’s 2021 Africa Cup of Nations triumph in Cameroon where the Teranga Lions beat Egypt on penalty shootouts to claim their first title.

He has a silver medal from the Egypt 2019 AFCON in Senegal’s 1-0 defeat to Algeria.