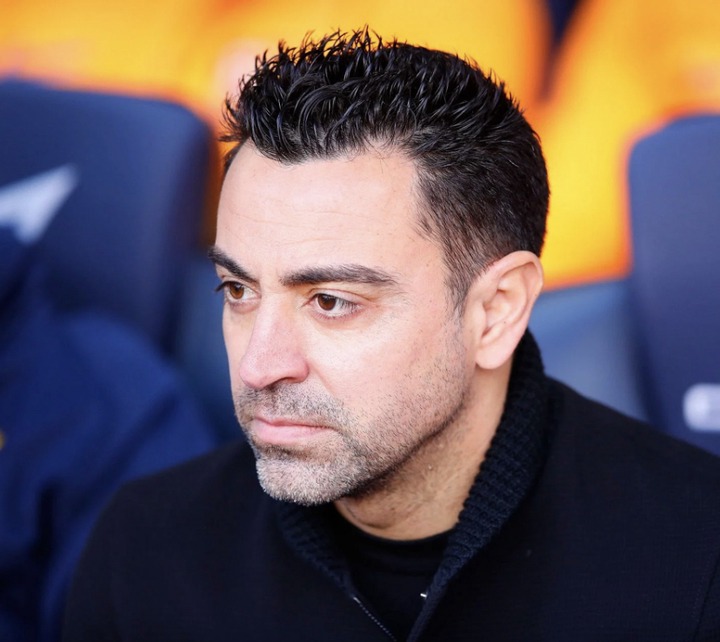 The 29-year-old Liverpool star is in the form of his life this season – leading the Premier League scorers chart with 20 goals in 27 games.

He has equally provided 10 assists for the Reds but will likely leave for a more lucrative contract when his deal expires in 2023.

Contract talks between Salah’s representatives and Liverpool for an extension is yet to be brokered with the player linked to Barcelona . 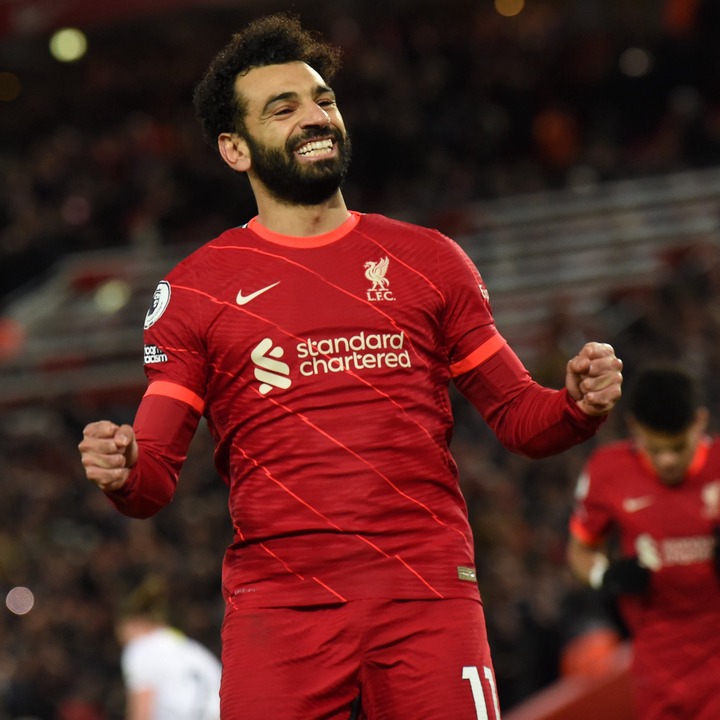 With just 15 months remaining on the forward’s deal, the Reds are now running the risk of losing their star player as a free agent next year – and he will be free to speak to other clubs from January. 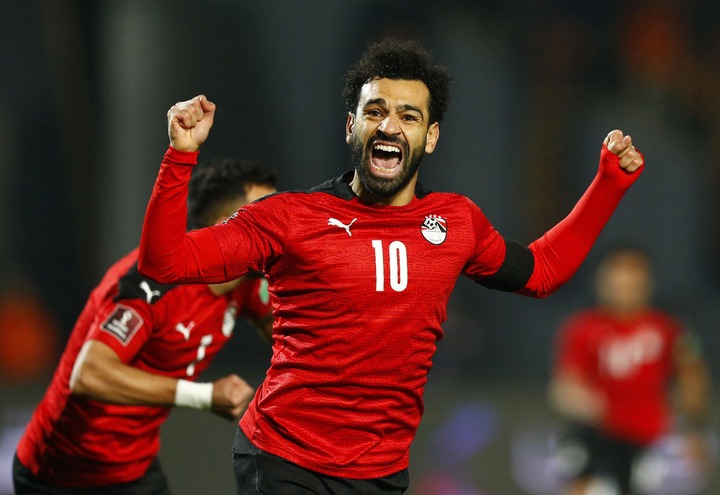 Salah is reported to be one of the highest earners at Liverpool with £200,000-a-week wage.

It is believed that the diminutive forward could be offered more wages elsewhere hence his delay in agreeing to an extension with Liverpool.