2022 FIFA WC: “Our goalkeeper was there when we needed him” – Otto Addo on Wollacot’s heroics

Ghana defied the odds to qualify for the 2022 FIFA World Cup in Qatar after holding Nigeria in Abuja. 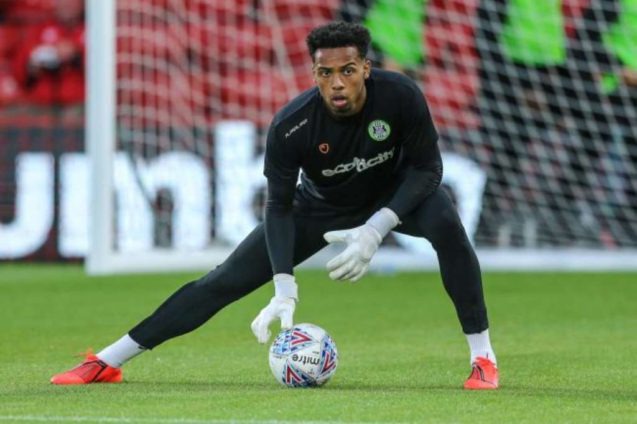 The Black Stars were not given dog’s chance after being held by the Super Eagles to a goalless draw at the Baba Yara Stadium last Friday.

The reverse fixture at the Moshood Abiola Stadium on Tuesday, March 29 ended 1-1 with Ghana booking a slot via the away goal rule.

Otto Addo said: “I’m really delighted, exhausted, it was a tough match and we fought our way through”, he told Multimedia reporters after the game on Tuesday. 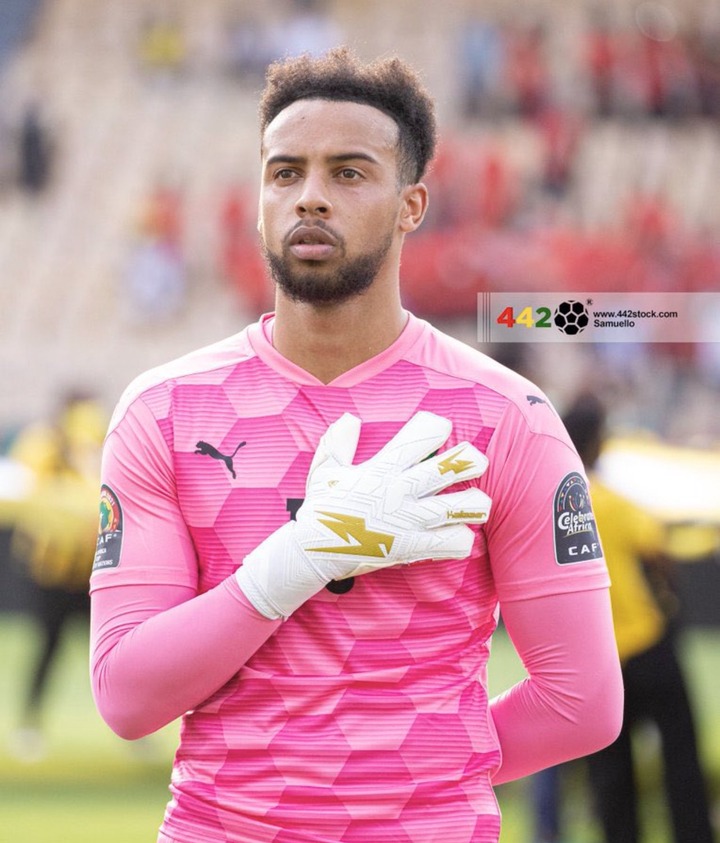 “We had big big problems especially in the first half, and through some changes, the players gave their tactics very well and still they [the Nigerians] had some good chances.

“Our goalkeeper was there when we needed him and we had a little bit of luck also, because if you see the chances the Nigerians were better.

“I feel a bit pity for them but this is football, sometimes and we fought our way through.” he added. 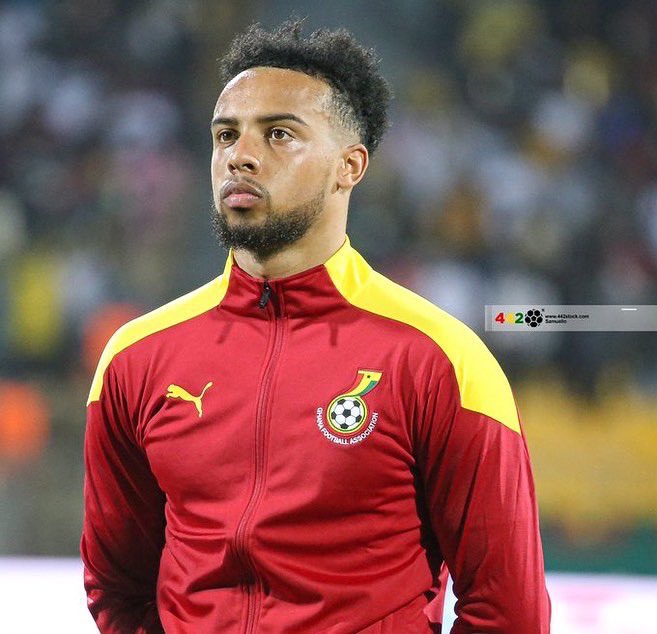 Thomas Partey shot the Black Stars into the lead as early as the 11th minute into the first half before the Super Eagles pulled level from captain, William Troost-Ekong through the penalty spot on the 22nd minute.