Some players of Ghana Premier League side, Real Tamale United have started skipping training sessions due to financial issues, according to club coach, Shaibu Tanko. 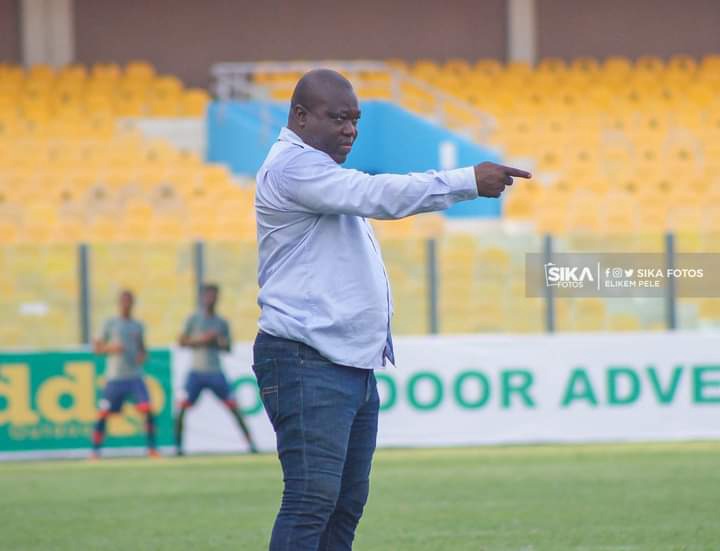 The “Pride of the North” suffered a 4-0 loss in week 22 against AshantiGold at Len Clay Stadium on Wednesday to plunge them into the relegation zone.

They currently lie 16th with 22 points from 22 games and Shaibu Tanko pegs the club’s recent poor performance to player absenteeism at training. 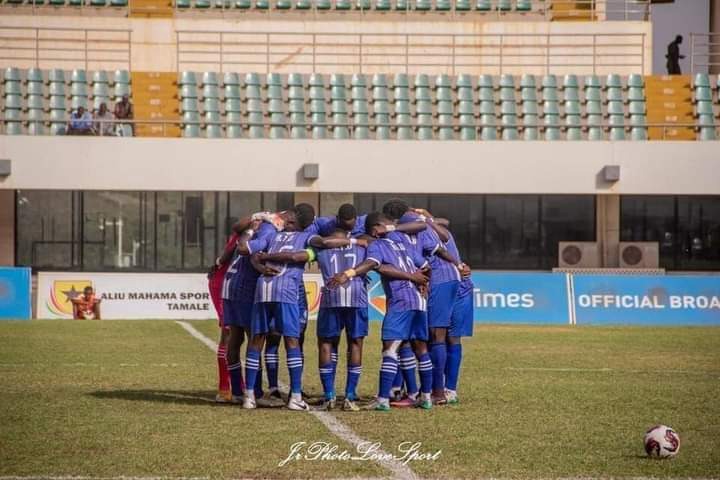 “I wish you were at our training grounds to see how many players come for training.

“At times you will be at the training grounds, 20 players will come, regular players, those who often play matches will be about nine.

“So we continue that way until two days or a day player comes and you expect me to start him? 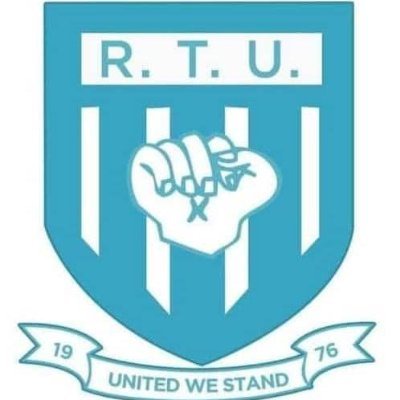 “He has come to training once but because we are not up, we have to call them to come and play.” Shaibu Tanko told media men at Len Clay.