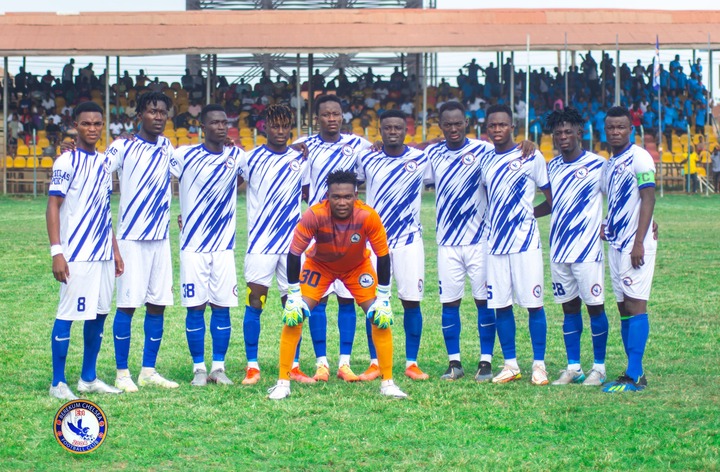 The Portuguese trainer has informed the club of his exit and will leave for his country to attend to family matters.

Gregorio as well confirmed his departure to StarTimes after their goalless draw against defending champions, Hearts of Oak in week 21 at the Golden City Park on Wednesday. 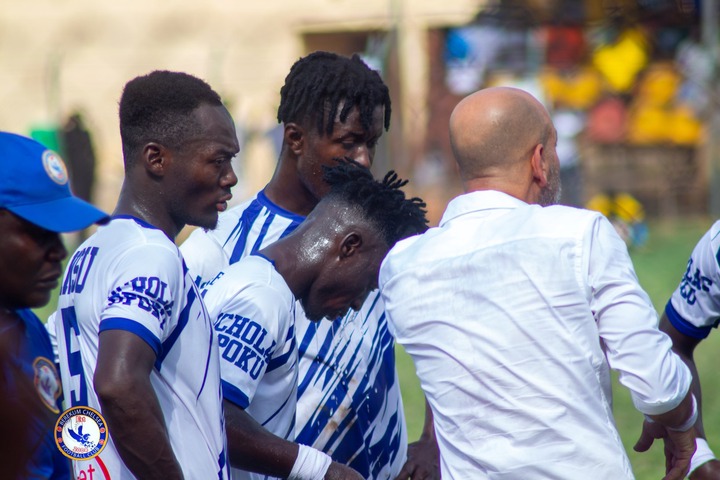 “Yes it was my last match, for family reasons. “I need to go back to my country, I have some issues there I need to take care and family is there they cannot handle it alone.

“I need to be there, I’m the father, I’m the husband and I have even my parents so I hope they understand. 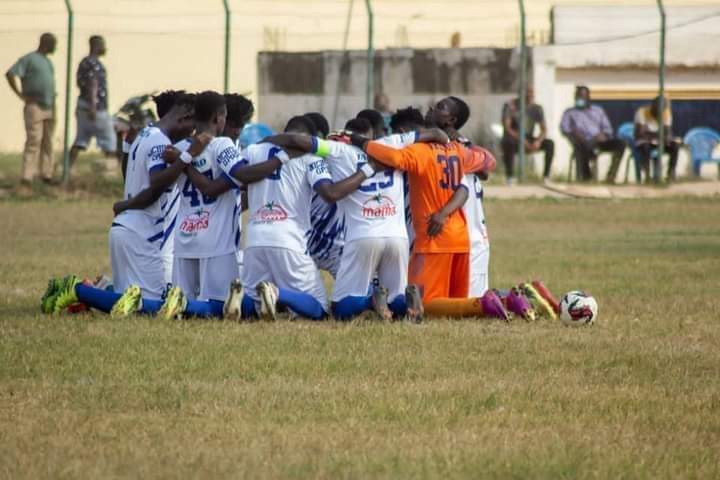 “I hope to come here one day, not this season but next season I hope to be here in Ghana.” Rui Gregorio told StarTimes.

His last game in charge of Berekum Chelsea was the goalless draw against Hearts of Oak. He has steered the club to 12 games without a defeat in the 2021/22 league season.