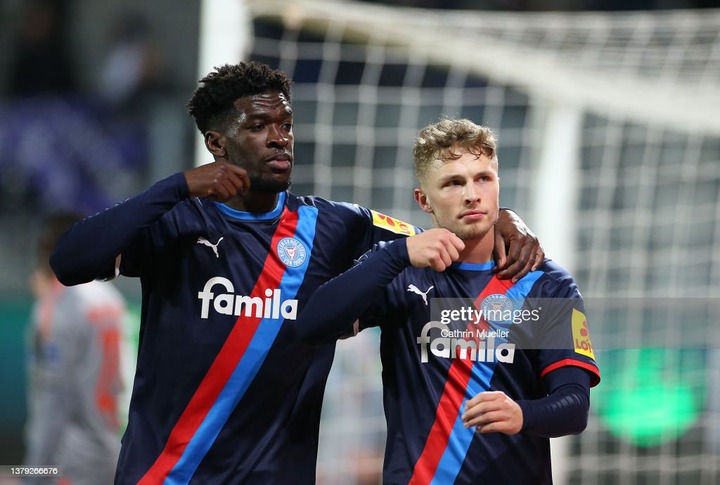 The 27-year-old found the back of the net in Holstein Kiel’s 3-1 away loss to Darmstadt.

The Black Stars forward scored his side’s goal on the 49th minute to make it 2-1.

Matthias Bader had opened the scoring for Darmstadt as early as the 11th minute before Aaron Seydel doubled their lead with a minute of added time in the first half.

Braydon Many, a Ghanaian descent made the score line 3-1 for Darmstadt on the 50th minute. 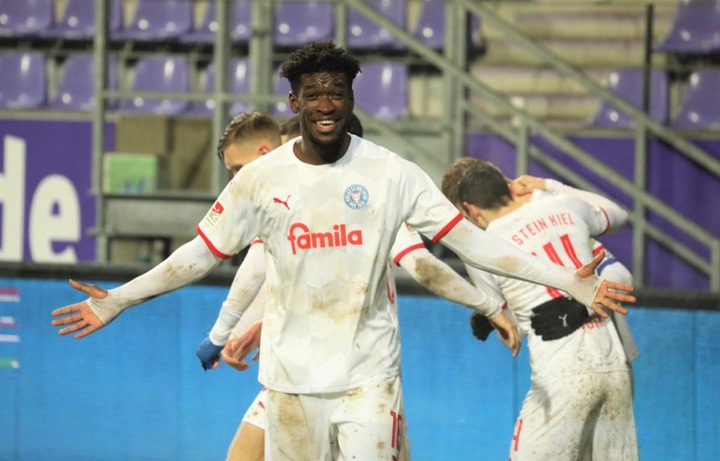 Holstein Kiel had a fine chance to pull another goal back but Alexander Muehling wasted a spot kick on the 60th minute to end the game at 3-1 for the home side. 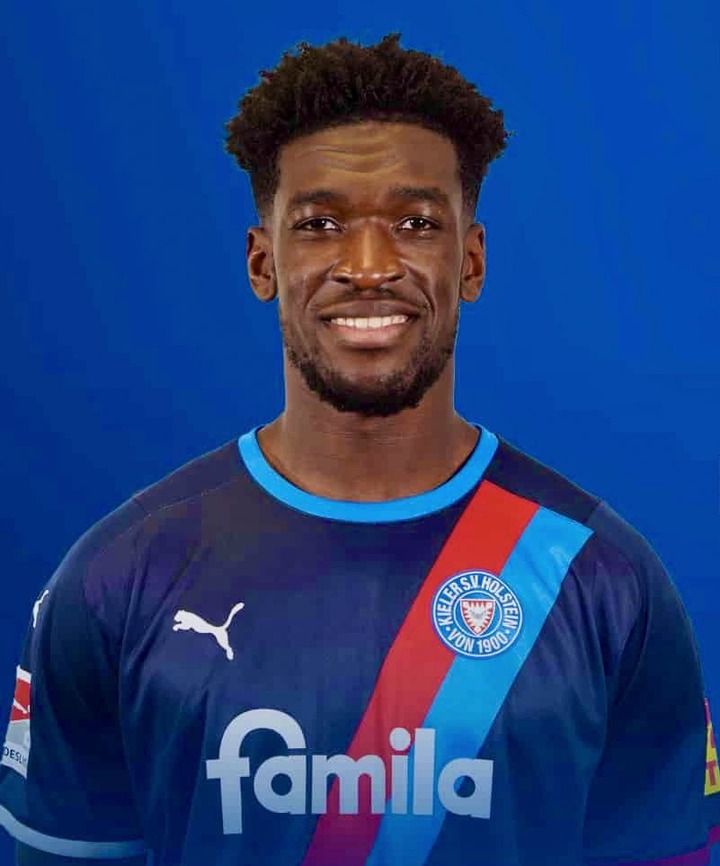 He was named in Ghana’s squad that booked the 2022 FIFA World Cup slot ahead of Nigeria in the two leg qualifiers in Kumasi and Abuja.