Head coach of Medeama, Umar Abdul Rabi says his charges could have done better in defending the only goal conceded against Hearts of Oak. 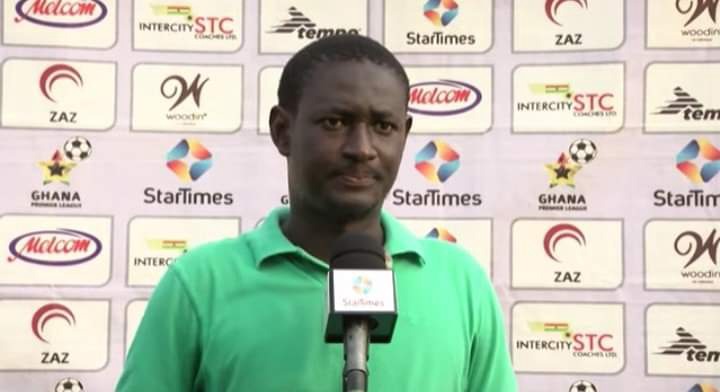 The Mauve and Yellow suffered a 1-0 loss against the defending champions on Saturday through a thundering header by Isaac Mensah in the second half.

The loss drops Medeama into sixth spot despite sharing 36 points with Hearts of Oak and Great Olympics. 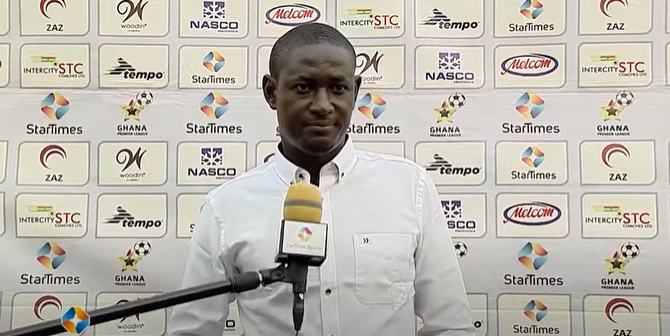 Umar Rabi said: “It was a good play just that the goal that we conceded, it was due to communication and then due to body positioning.

“It’s a goal that we should have not conceded, it’s a cheap goal in my view, we could have done better with that goal,” Umar Rabi told StarTimes.

“This is our problem, creating a lot of chances, when we create too we don’t bury them.

“We squander a lot of chances and today we didn’t create much but we didn’t deserve to lose this game, we played very well. 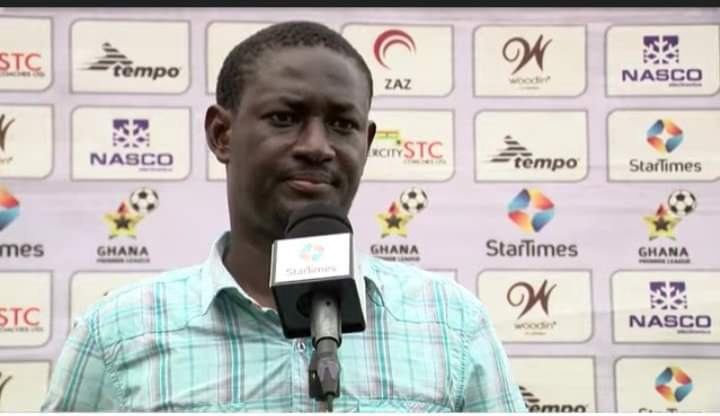 “We need to work harder and do the right things on the pitch.

“When you do the right things on the pitch, you can create and then score.” Umar Rabi added. Medeama have picked seven points in their last 2021/22 season games.