“Our Performance Against Medeama is The Worse This Season” – Samuel Boadu

Head coach of Hearts of Oak, Samuel Boadu has described their performance against Medeama as the worse so far this season. 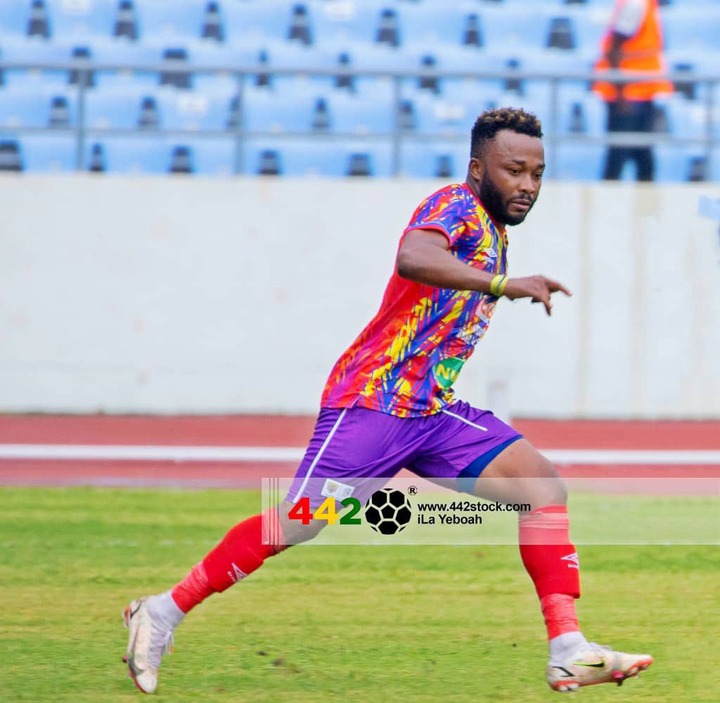 Samuel Boadu led the Phobians to pip his former side 1-0 in week 23 at the Accra Sports Stadium on Saturday to go 4th on the table with 36 points.

Samuel Boadu spoke to broadcast right holders, StarTimes at pitch side after the slim victory. 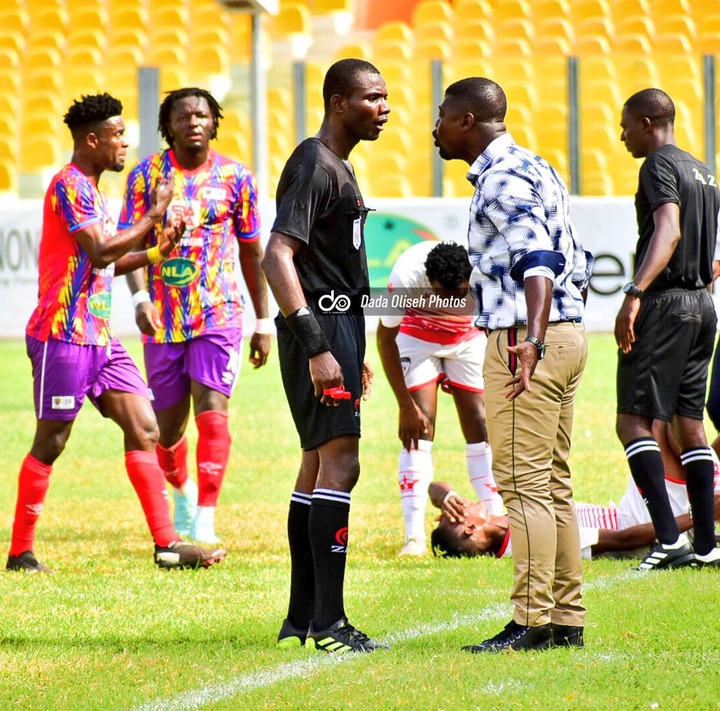 “All the teams we have played, against Medeama is the worse performance.

“But playing against Medeama, strategically they came in for a draw and our boys were in a hurry to score.

“But we shall thank the technical team and the playing body for the good substitution which gave us the result,” Samuel Boadu told StarTimes. 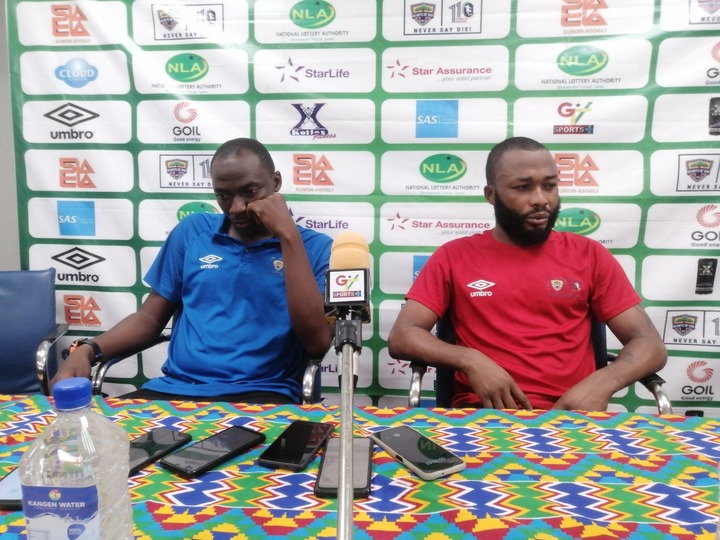 Hearts of Oak will next be guests of arch rivals, Asante Kotoko in week 24 at the Baba Yara Stadium on April 10.

2022 FIFA World Cup: “I have no deep knowledge about Cameroon” - Tite