GPL Wk24: “My worry is the injury situation in the team” – Prosper Narteh cries ahead of Hearts clash

Head coach of Asante Kotoko, Prosper Narteh Ogum has expressed worry over the injury situation in camp ahead of next weekend’s clash against Hearts of Oak. 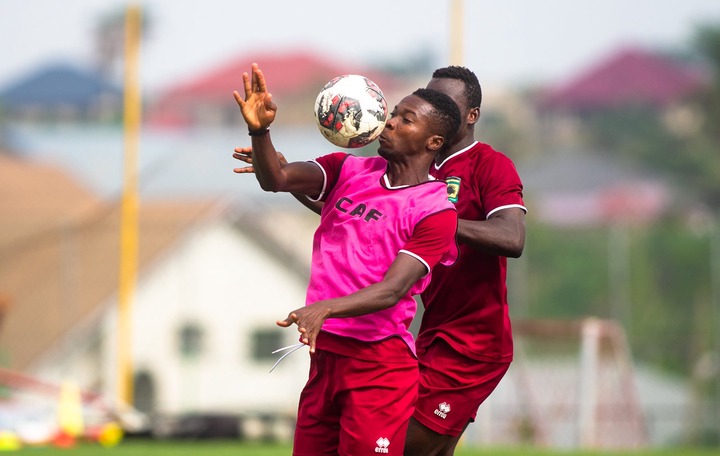 The Porcupine Warriors lead the 2021/22 Ghana Premier League table with 49 points after dispatching city rivals, King Faisal 1-0 in week 23 at the Baba Yara Stadium on Sunday.

The record Ghana league title holders will host their rivals and fourth placed Hearts of Oak next weekend in week 24 with injuries and suspension concerns in their camp.

Youngster, Isaac Oppong has had surgery and is unlikely to feature again for the Porcupine Warriors this season.

Prosper Narteh Ogum believes that is a worrying sign for the club going into the big game. 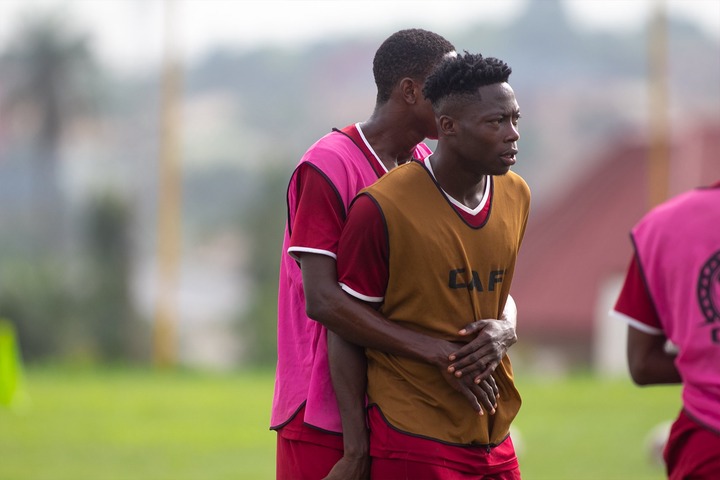 “My worries is the injury situation in the team, there are so many of them which is not good and if you go into a big game, the “El Classico” of Ghana and you are having several of your players injured, it’s not the best.

“But that’s what I have, all that I have to do is to manage them at training, make sure the medical team do their best to make sure that they get them somehow 70% fit for the game. 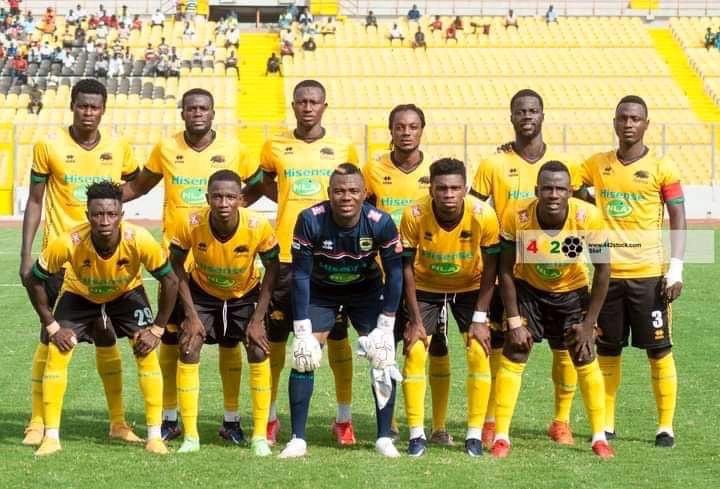 “And once we get them about 70% fit for the game, I’m sure the rest will be the tempo and the temperament that is typical of the Hearts, Kotoko game.” Prosper Narteh Ogum told StarTimes.

Kotoko are 13 points above Hearts of Oak after 23 games of the season.