Ghana striker, Jordan Ayew scored his second goal of the season as Crystal Palace hammered Arsenal 3-0 at the Selhurst Park on Monday. 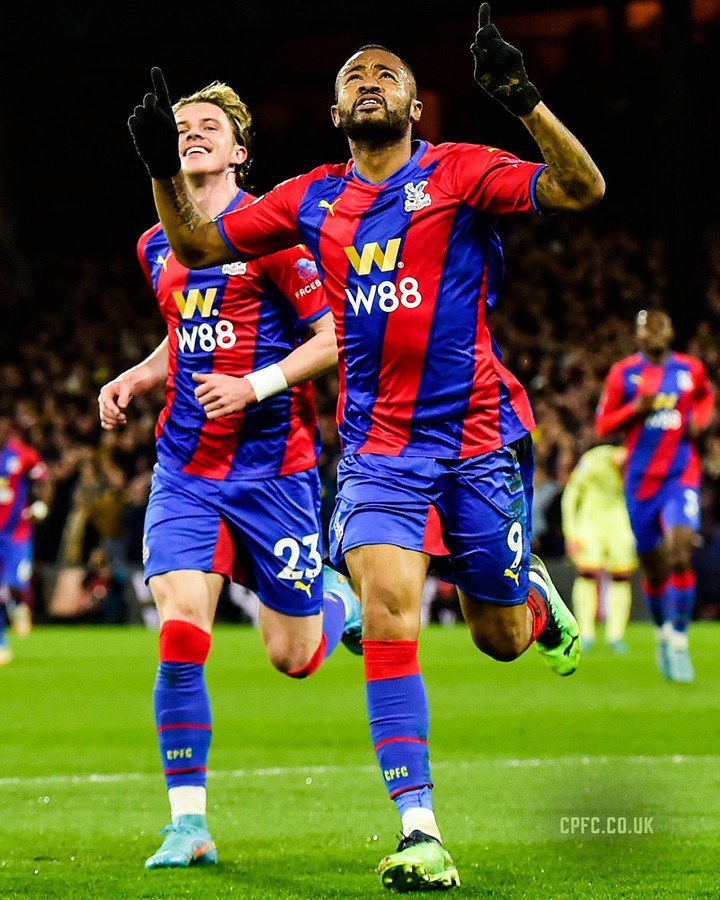 Palace found the opener on the 16th minute from striker, Jeane-Philippe Mateta.

Jordan Ayew increased the tally on the 24th minute with a perfect left foot strike from Joachim Andersen’s well taken pass to make life difficult for Thomas Partey’s side in match day 30. 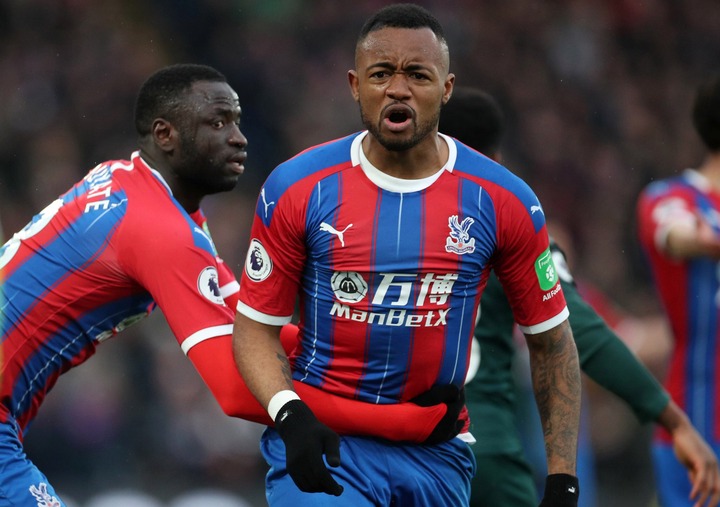 Ivory Coast international, Wilfred Zaha made the score line 3-0 for Crystal Palace from the penalty spot on the 74th minute. 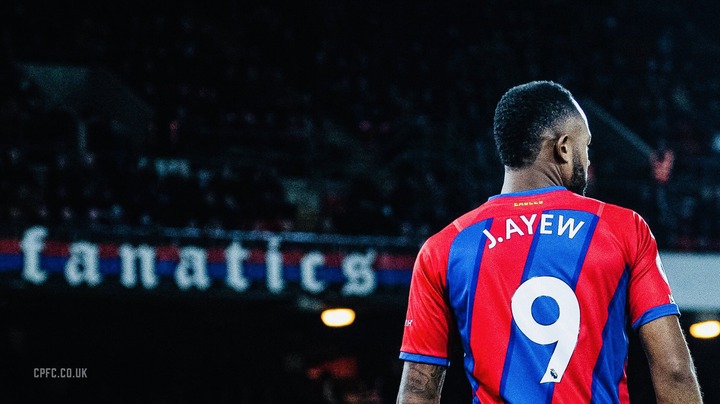 Arsenal were dealt a big blow when Thomas Partey was forced off injured and his place taken by Albert Sambi Lokonga on the 76th minute.

Partey was yellow carded on the 53rd minute. Jordan Ayew has made 26 appearances so far under ex-Arsenal midfielder, Patrick Vieira this season. 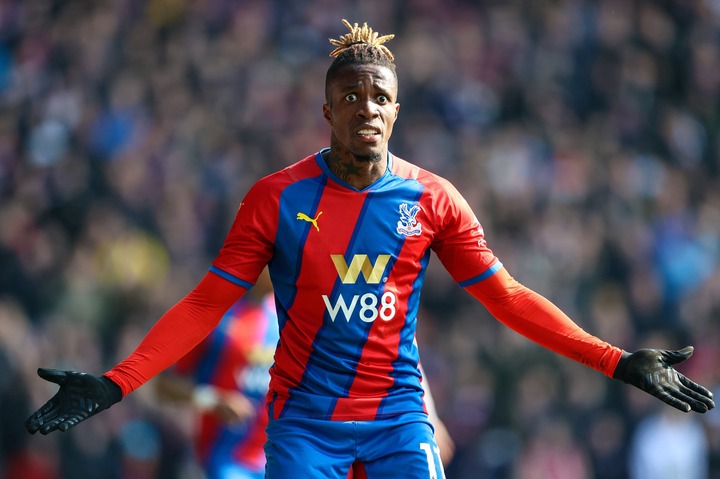 He played a role in Ghana’s two leg triumph over Nigeria and an eventual qualification to the 2022 FIFA World Cup in Qatar in November.

Jeffrey Schlupp, Cheikhou Kouyate, Wilfried were the other Africans who featured for Crystal Palace.

And just like that Palace are two goals to the good 🦅