Head coach of Asante Kotoko, Prosper Narteh Ogum believes that King Faisal is not better than his squad. 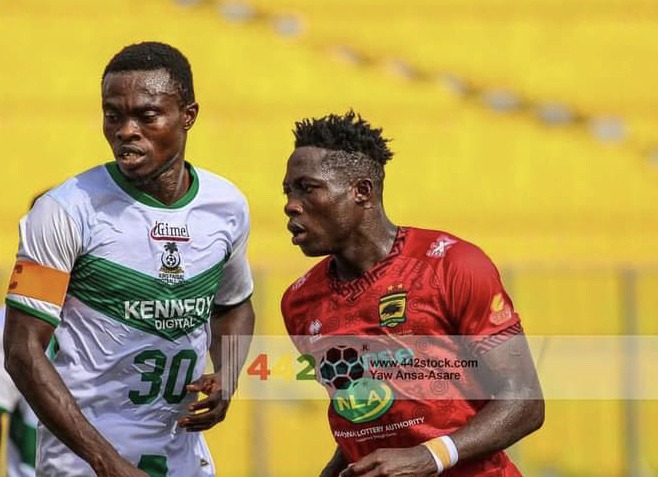 The Porcupine Warriors had lost twice to King Faisal – 3-2 in the first round of the league and a further 1-0 loss to exit the MTN FA Cup before their second round clash.

Kotoko however had a revenge in week 23 at the Baba Yara Stadium on Sunday after Ibrahim Imoro’s 4th minute free kick sank their city rivals. 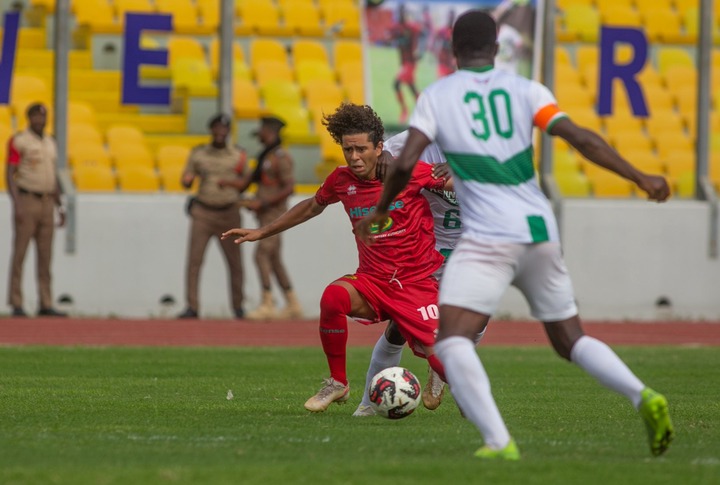 “The feeling was good, there wasn’t any pressure because if you look at those two games that we lost, we played better than them.

“We created a lot of chances than them.

“They equally look purposeful in front of goal but certain chances they got, they couldn’t score. 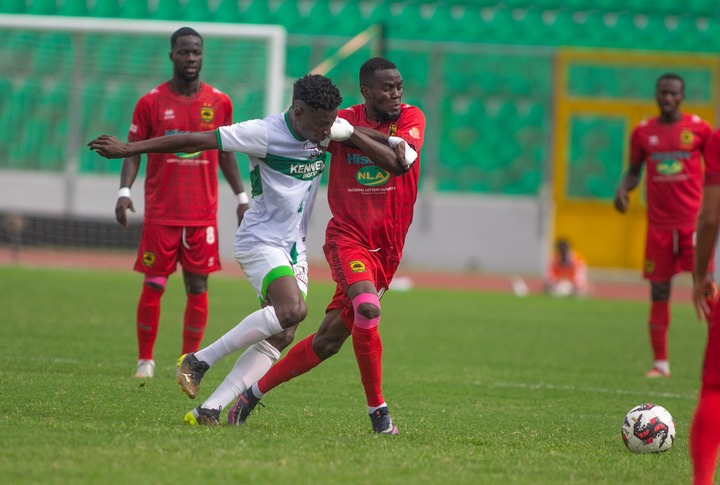 “So we knew they were not better than us so there was no pressure.” Prosper Narteh Ogum told the press.