Bechem United are yet to lose at home in the 2021/22 Ghana Premier League season. 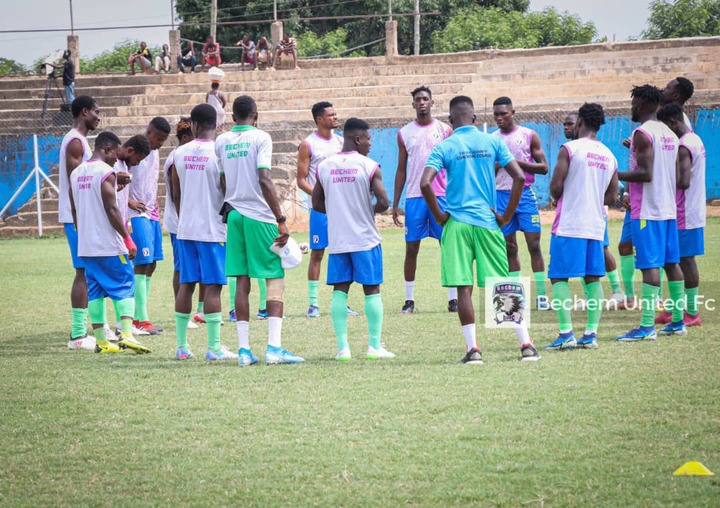 The Hunters have recorded nine wins, two draws all at the Nana Fosu Gyeabour Park in the 23 week old Ghana Premier League.

They have 41 points in second spot, eight points less than first place Asante Kotoko and will aim to win their first ever top flight title.

Club coach, Kassim Mingle Ocansey does not see any team beating them at home this season. 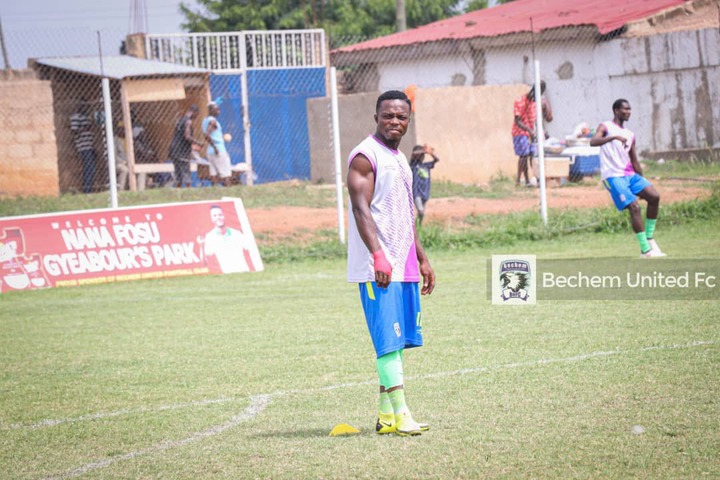 “I don’t see a team that can beat us here. “We say here we don’t want to concede a goal so far we’ve conceded only one goal here.

“We don’t want to concede a goal here but we want to win.

“It’s not over until it’s over, we have more matches to play.

“So it’s not over until it’s over.” Kassim Mingle Ocansey told StarTimes. 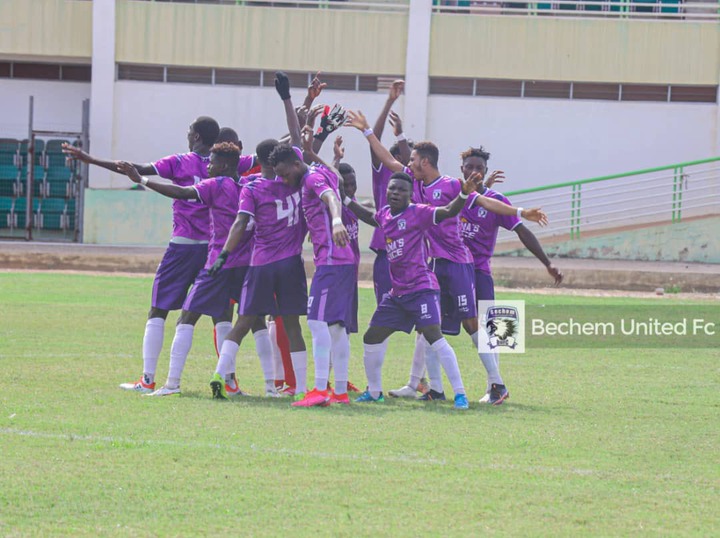 Bechem United have won 11 games in all, producing eight draws and four defeats.

They defeated Great Olympics 1-0 in week 23 on Monday to add to the growing number of home wins.

They are away to Premier League new boys, Gold Stars at the Duns Park in Bibiani for march week 24 on Sunday March 10.