AshantiGold 6-0 WAFA: “We needed to bully WAFA to get our strategy right”- Thomas Duah 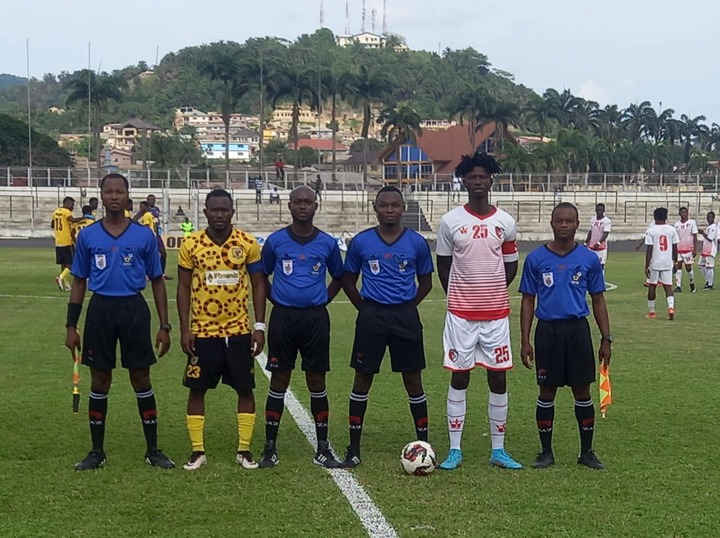 The Miners put six past the academy boys at the Len Clay Stadium to drift a bit farther from the relegation zone.

With 31 points in 9th from 24 games, head coach, Thomas Duah has hailed his charges for putting up a good show against WAFA in the week 24 clash. 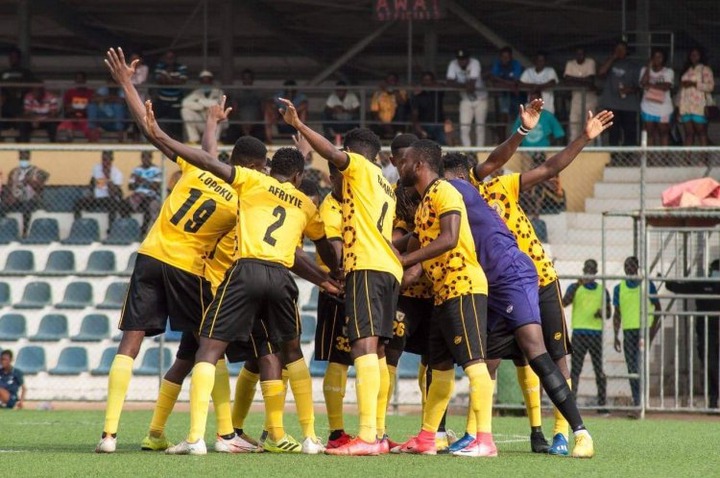 “We got our strategy right because we beat them at their home in the first round.

“So I know their style of play and if you don’t bully them a bit, they could surprise you. 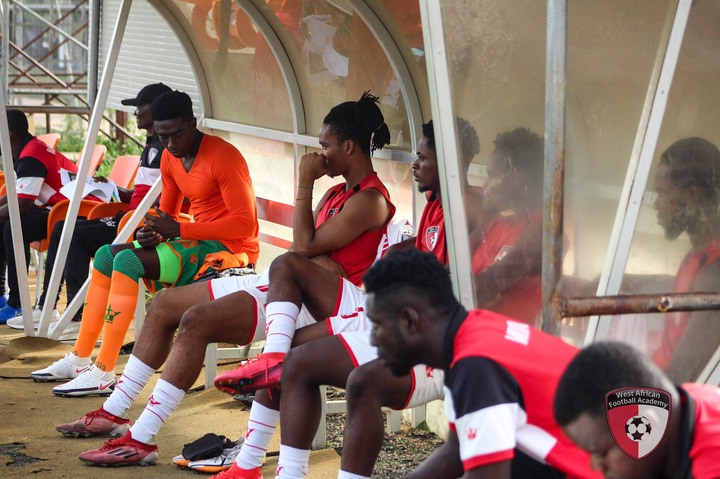 “I told my boys that if they play fine football, WAFA could beat them and that was what helped us.” Thomas Duah told StarTimes.

Their next stop is the Nana Agyemang Badu Park in Dormaa against two time champions, Aduana FC in week 25.