by Muftawu Adamu
in Articles, Other
1 min read
0
0

Ghana boxer, Emmanuel “Game Boy” Tagoe is set to earn an estimated amount of $250,000 after his 12-round defeat against American, Ryan Garcia on Saturday. 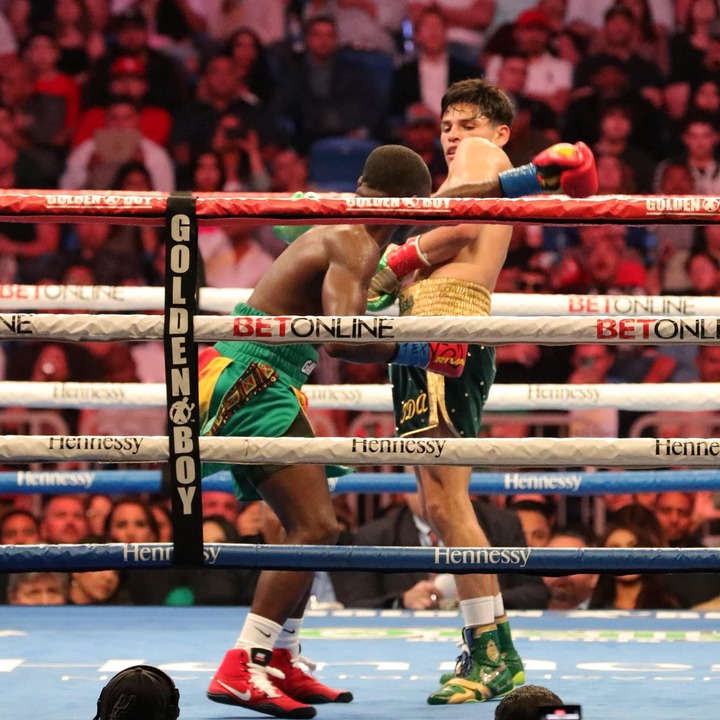 As per the expectations, the star among the two, Ryan Garcia, will get a bigger share of purse.

“Total sport” reported that ‘The Flash’, will earn a guaranteed purse of $1 million along with 70 percent pay-per-view.

Whereas Emmanuel Tagoe, will earn a guaranteed purse of $250k and 30 percent pay-per-view. 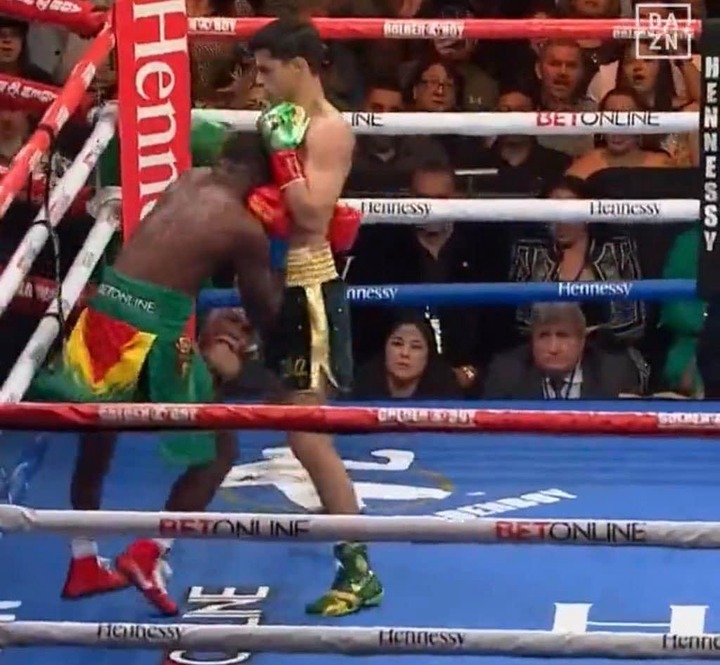 Ryan Garcia, 23, produced a dominant 12-round Unanimous Decision win over the 33-year-old Tagoe at the Alamodome, San Antonio, USA. 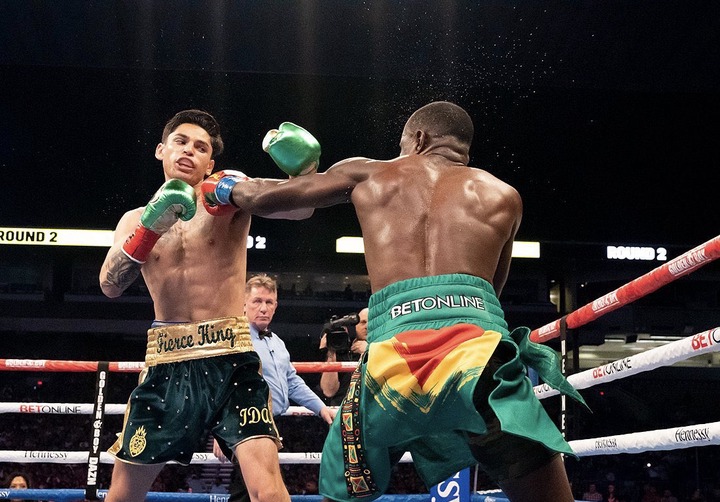 Both boxers have been absent from the ring for sometime with Garcia’s last fight being a stoppage over former Olympic champion champion, Luke Campbell in 2021 and Tagoe earning unanimous decision win over Mason Menard in 2020.