Two West African stars were on the score sheet on opposite sides when Leicester City knicked a 2-1 win over Crystal Palace. 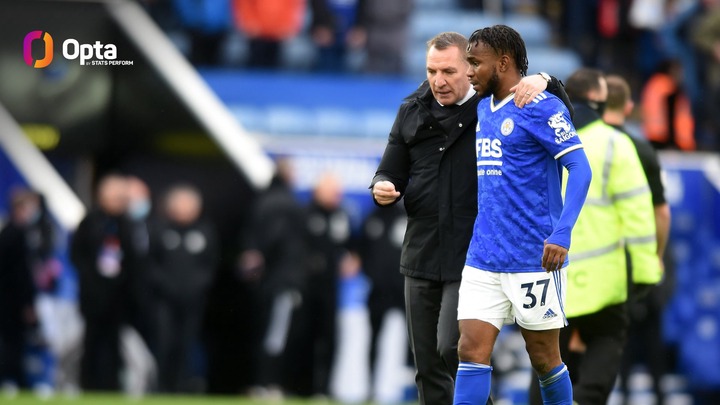 Nigeria forward, Ademola Lookman made his presence felt on return from international duty with Leicester City’s opener on the 39th minute at the King Power Stadium on Sunday.

Kiernan Dewsbury-Hall who provided Lookman’s first half assist, turned the scorer this time making the score 2-0 just on the half time mark. 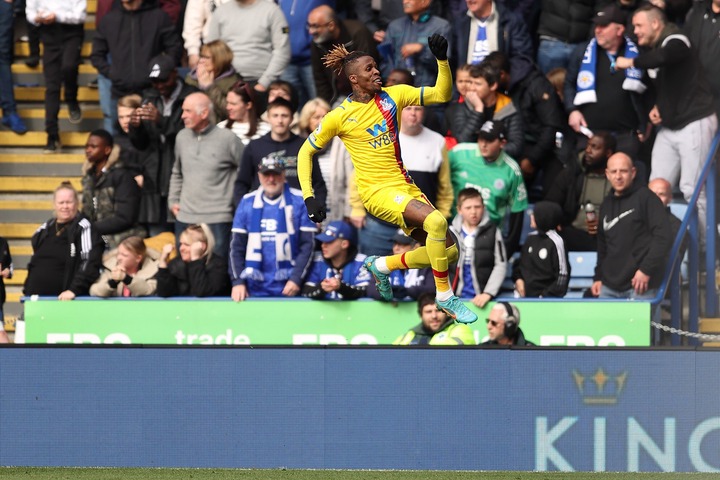 Crystal Palace were provided with a chance to pull one back when Jordan Ayew was brought down but Ivory Coast forward, Wilfried Zaha wasted the spot kick on the 65th minute.

A VAR check ensured a retake which Zaha headed to pull one back after initially wasting the penalty. 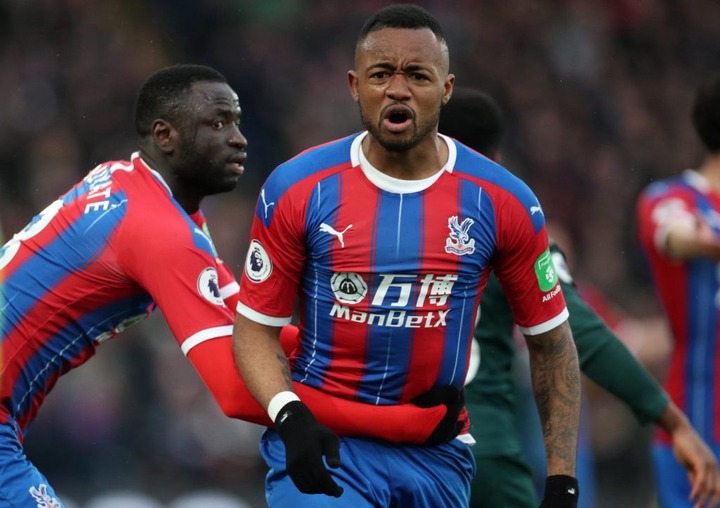