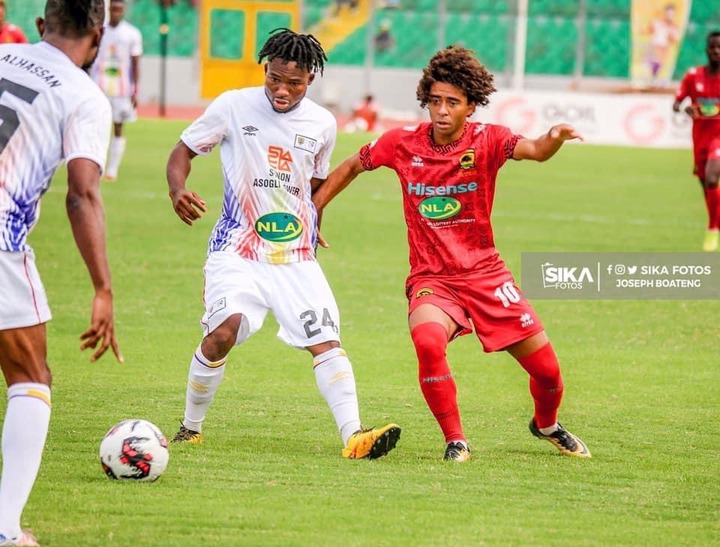 The club’s defensive midfielder, Abdul Aziz Nurudeen was adjudged to have obstructed Fabio Gama in the area, gifting rivals Asante Kotoko a penalty in the process.

Kotoko’s Cameroon striker, Franck Mbella sent Hearts goalkeeper, Richmond Ayi the wrong way on the 17th minute which eventually stood as the only goal and Kotoko’s first win over Hearts in 10 years at the Baba Yara Stadium.

The decision by referee Kennedy Paddi has generated debate with Samuel Boadu not equally happy with the call. 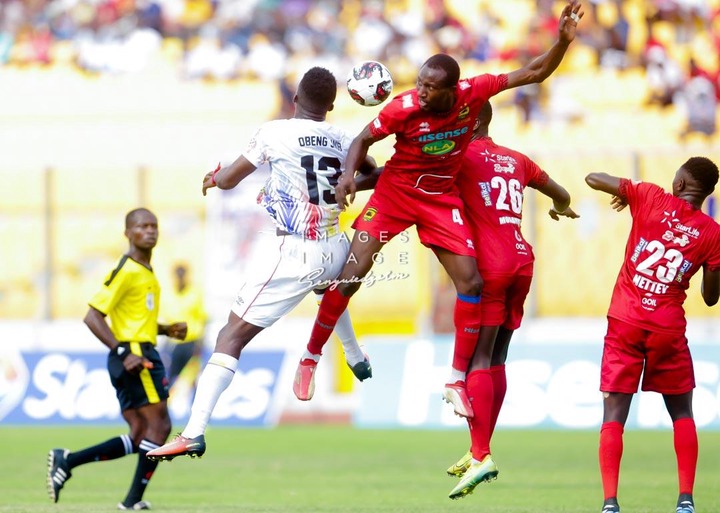 “We want a beautiful Ghana football so if you beat me at your venue I don’t have a problem.

“But let’s make sure that good football will flow so that every Ghanaian will be happy for our league,” Samuel Boadu told StarTimes.

“Such a big game with such decisions sometimes makes things difficult for us.” Samuel Boadu added.

“Let’s play a fair game, good football and let’s see, those who came here are witnesses to Hearts of Oak’s good football so it shows.

“Until it is over we are still on course.” 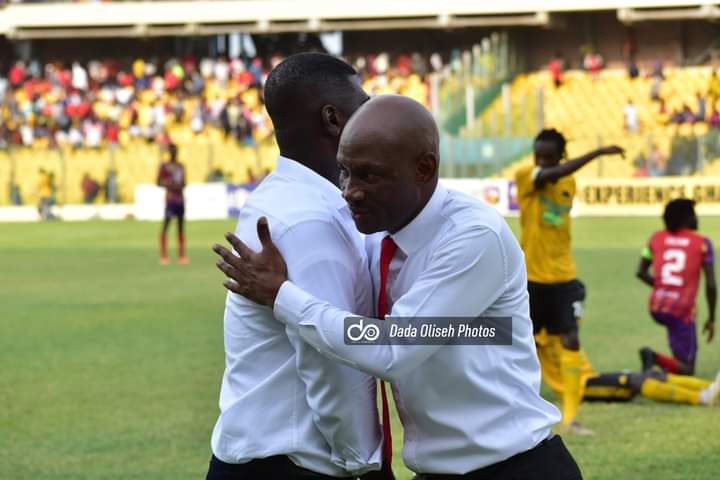 They will shift attention to the quarter finals of the 2021/22 MTN FA Cup clash against Skyy fc.